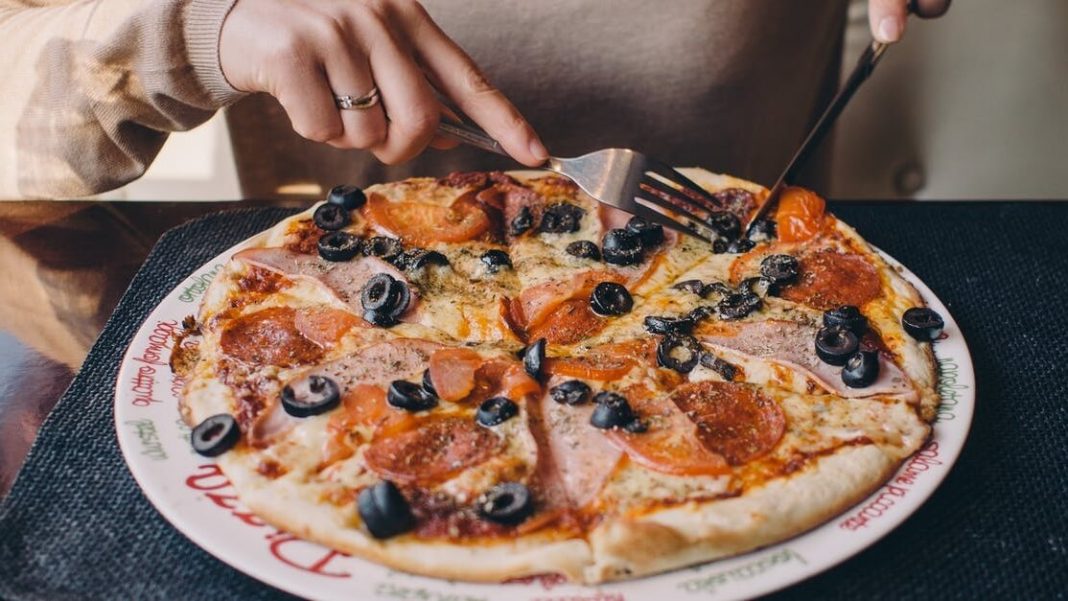 What Is the Green New Deal?

Its name is a callback to President Franklin D. Roosevelt’s New Deal, a set of social and economic reforms put forth in response to the Great Depression. The Green New Deal sees the US taking the lead in “reducing emissions through economic transformation“ due to its history of contributing to GHGs. According to data from the World Resources Institute, the US is the second-largest contributor to emissions behind China.

The proposal also highlights universal health care, livable wages (including helping to close gender and race wage gaps), and access to healthy food for all Americans as critical to creating a sustainable society. It’s been endorsed by nearly every big name 2020 Democratic candidate. Quartz called it cause for an upcoming “war between generations.”

While animal agriculture isn’t mentioned, the Green New Deal notes that it is the federal government’s responsibility to “invest in the infrastructure and industry of the United States to sustainably meet the challenges of the 21st century.”

The resource-intensive factory farming industry is one of the key drivers of climate change, not only contributing to carbon emissions but also using vast quantities of land and water.

Moving towards a more sustainable food system means a shift away from a meat- and dairy-heavy diet towards plant-based food, according to the EAT-Lancet Commission published last month. “Food systems have the potential to nurture human health and support environmental sustainability; however, they are currently threatening both,” it noted.

An FAQ on the Green New Deal took sustainability a step further, stressing the need for a “greenhouse gas free food system,” adding that “we aren’t sure we can get rid of farting cows and airplanes that fast.”

Ocasio-Cortez later explained the meaning behind the line on the premiere of Showtime’s “Desus & Mero” show.

“In the deal, what we talk about, and it’s true, is that we need to take a look at factory farming, you know? Period. It’s wild,” she said. “And so it’s not to say you get rid of agriculture, it’s not to say we’re gonna force everybody to go vegan or anything crazy like that. But it’s to say, ‘Listen, we gotta address factory farming. Maybe we shouldn’t be eating a hamburger for breakfast, lunch, and dinner. Like, let’s keep it real.’”

Despite the congresswoman’s clarification, opponents of the Green New Deal are taking the opportunity to exaggerate what the proposed legislation would do, the Washington Times reports.

“If this goes through, this will be outlawed. I could no longer eat this type of thing,” said the Utah Republican Rep. Rob Bishop, cheeseburger in hand, at the Western Caucus press conference last week. “So before they take it away from me, before it’s illegal and an endangered species — I’m actually going to enjoy this a whole lot more than I would the Green New Deal.”

At the Conservative Political Action Conference last week, former Trump White House aide Sebastian Gorka warned, “They want to rebuild your home, they want to take away your hamburgers. This is what Stalin dreamt about but never achieved.”

As Ocasio-Cortez clarified, the Green New Deal would not ban meat and dairy, but address the issue of factory farming-caused climate change.

The Times and Democrat notes that the document was released while still a work in progress. However, Ocasio-Cortez told NPR that she is aiming for carbon neutrality in 10 years.

She and Mackey aim to “begin work immediately on Green New Deal bills to put the nuts and bolts on the plan described in this resolution,” which might affect factory farms, but at this moment, things are still up in the air.

Meat and dairy are currently subsidized by the federal government, despite record highs for stockpiles of unsold meat and cheese. It’s possible that the Green New Deal may follow in the footsteps of the Canadian government to achieve its goal.