It’s no big secret that Hugh Fearnley-Whittingstall is mad about vegetables. In 2011, the TV Chef released ‘River Cottage Veg Everyday’, a vegetarian cookbook that celebrates the diversity of the humble vegetable. Known for his attempts at creating more sustainable solutions to meat and fish consumption, the chef has gone one step further this time and released a cookbook that’s completely vegan, called ‘Much More Veg’. 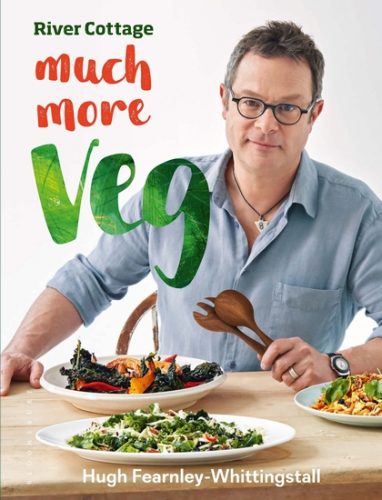 Although not vegan himself, Fearnley-Whittingstall understands the health benefits of consuming a diet high in plant-based foods. He claims that his new cookbook shows just how much you can do with vegetables. Claiming that veganism ‘has to be the direction of travel’ for society’s eating habits, Fearnley-Whittingstall believes that proving just how tasty vegetables can be is key to convincing people to eat more of them.

‘The problem with veg, for so long, is we’ve steamed it and boiled it and we haven’t done enough’ he says. ‘With veg, we can caramelise the edges, we can add a little spice, we can use amazing, funky dressings – all those things will bring up the natural flavours of vegetables, which incidentally, are already pretty tasty.’

Although Fearnley-Whittingstall believes that ‘[i]t would have been a bit bonkers’ for his new book not to be vegan, he claims that ‘of course, it’s for everybody.’

The River Cottage chef believes that cooking from scratch is the cheapest way of eating well, which is why he wants to encourage people to get cooking in their own homes. To do that, he aims to make appealing dishes packed full of veggies, that people can’t resists. ‘What people need more help with is making vegetables delicious,’ claims Fearnley-Whittingstall, ‘we have to make them super tasty for people to want them, not just virtuous, and we need to make them tasty raw, tasty cooked, tasty fried, tasty roasted.’ 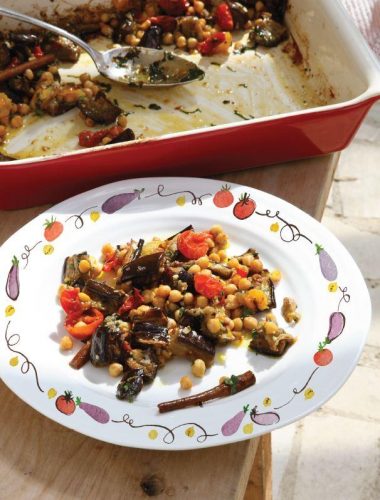 Although the book isn’t coming from a vegan, popular chefs creating delicious vegan recipes allow people to experiment with vegan cooking, without feeling like they are eating food totally alien to them. For people transitioning to plant-based diet, a cookbook like this would be a much welcomed addition to the kitchen.