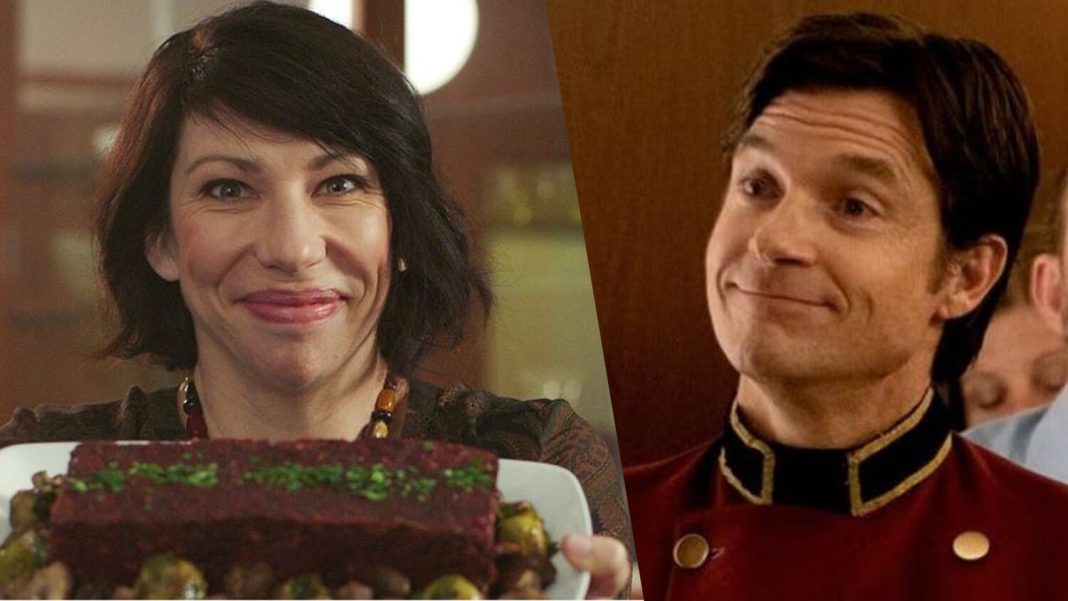 Hyundai’s Super Bowl ad is receiving backlash after mocking vegan food. The car commercial saw actor Jason Bateman take on the role of an operator of an elevator making stops at a series of “unpleasant” activities, including a root canal, jury duty, and – to the dismay of many – a vegan dinner party, complete with “beetloaf.”

Since the commercial aired, many people have Tweeted their disappointment with the car company. One Twitter user said, “Making fun of vegans? Quit living in the past. The future is vegan. Probably won’t be buying a [Hyundai] in the future.”

Animal rights group PETA (People for the Ethical Treatment of Animals) Tweeted, “Instead of buying a car from people with outdated ideas, we suggest a vegan Smartcar by Mercedes. Great mileage & acceleration, turns on a dime.”

Hyundai has responded to some of the backlash, maintaining that the advert only intended to make fun of one guy’s distaste for beetloaf, and not the vegan movement in general. In response to one user who stated their intention to no longer buy Hyundai cars, the company said, “Nothing wrong with being vegan. That guy just doesn’t like beetloaf. We’re really lucky to have you in the Hyundai family.”

The company even promoted a vegan recipe for chocolate cake, “that looks delicious,” it Tweeted. “Please share. We really do like this recipe.”

In response to another user experiencing conflict over the ad – the user wrote, “I love [Jason Bateman] and vegan dinner parties, so I’m torn” – Hyundai again stressed how much it loves vegan food and the movement. “There’s no need to choose, both are great!,” it Tweeted. In another Tweet, it said, “We actually love vegan food and are glad it’s going more mainstream.”

Whether Hyundai really does love vegan food, the backlash demonstrates the rising popularity of plant-based foods (and dinner parties) in America.

A recent study revealed that nearly 114 million Americans intend to eat more vegan food this year for their health, the environment, and for ethical reasons. A Google Trends map even recently revealed that in Nevada, “vegan cheesy bacon spinach dip” was the most searched recipe in the lead up to Super Bowl weekend.