advertisement - about this ad - report this ad
Home Ethics & Environment 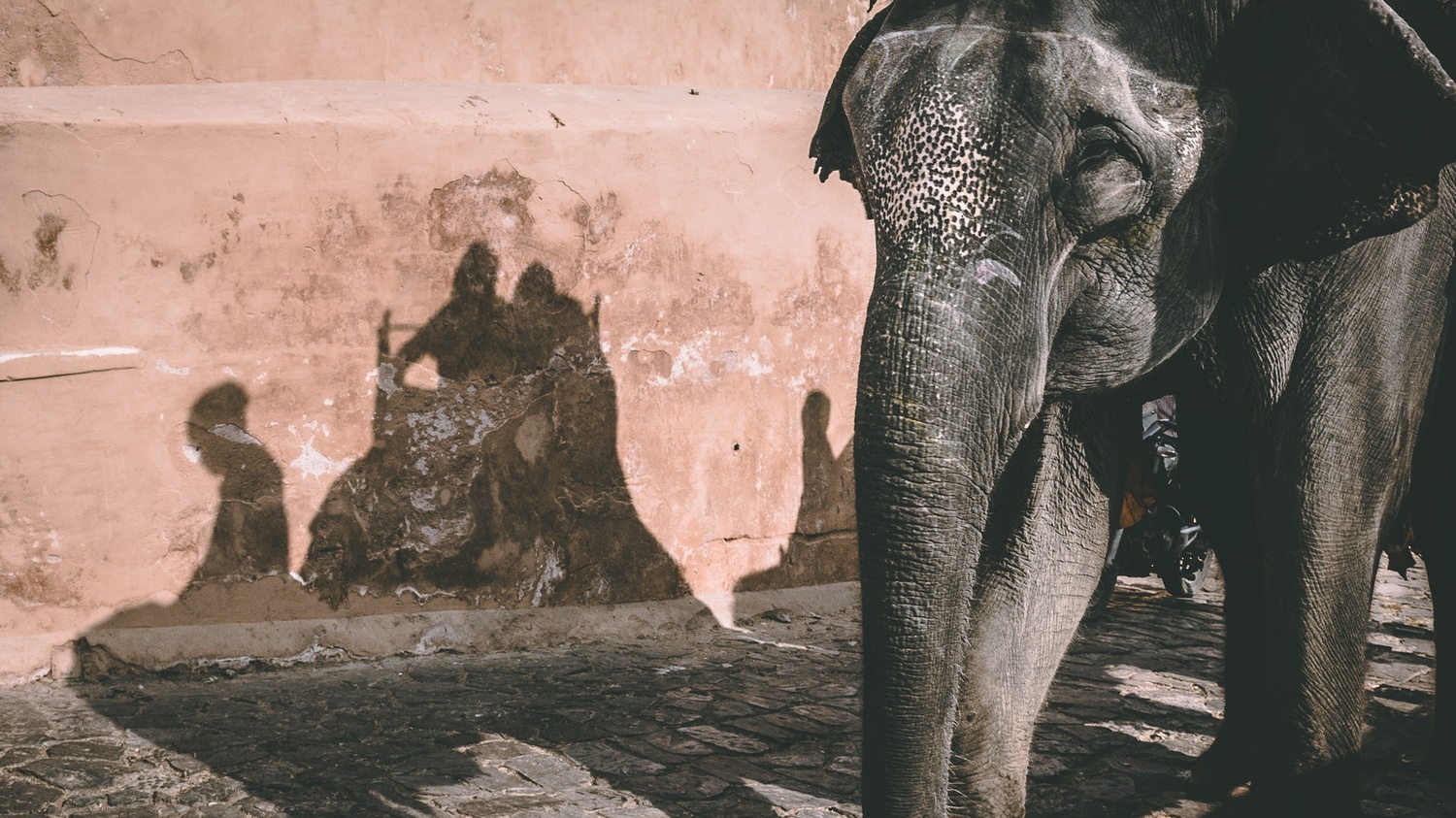 The International Business Machines Corporation (IBM), headquartered in New York, has withdrawn its sponsorship of an elephant polo tournament in Thailand.

The King’s Cup Elephant Polo Tournament, held at the Anantara Riverside Bangkok Resort, is marketed as a charity event for elephants. However, animal rights organization People for the Ethical Treatment of Animals (PETA) recently leaked video footage of cruelty towards elephants at the event. Filmed from surrounding hotel windows, the footage showed the animals being beaten and jabbed with bullhooks by their owners.

It was after viewing PETA’s undercover video, and receiving 193,000 messages from the organization’s supporters, that IBM decided to cut ties with the event. Vespa, Angus Energy, the Campari Group, and Sunraysia are just some of the other sponsors who have also withdrawn their support.

“IBM has joined more than a dozen other companies that have withdrawn support for and condemned such abusive spectacles,” said PETA Executive Vice President Tracy Reiman in a statement. “Violence and intimidation are elephant polo prerequisites, which is why PETA and kind people everywhere want to see this cruel tournament banished to the history books.”

VICTORY! ? @IBM has ended its sponsorship of the cruel King’s Cup #ElephantPolo Tournament after 193K compassionate supporters like YOU spoke out.

The elephant is one of the most abused animals in Asia, mostly due to the tourism and entertainment industries. Across Thailand, India, and many other Asian countries, tickets to elephant rides and entertainment attractions are frequently sold to tourists.

However, some travel agencies have recently taken a stand against animal cruelty, banning the sale of tickets to attractions that abuse elephants. Gate 1 Travel is one of these companies — the agency pledged to stop the promotion and sale of tickets to captive elephant attractions in June, a decision that was, again, prompted by PETA.

But it’s not just PETA and other animal rights organizations fighting against the elephant tourism industry. In May, vegan actor Evanna Lynch partnered up with British newspaper The Sun to persuade readers to boycott unethical elephant attractions. “Just a few years ago I dreamed of going to India and riding an elephant,” Lynch explained. “But then I couldn’t have imagined the abuse the elephants suffer. Now I know, and I think everyone else needs to see this and know too.”