Iceland will not hunt fin whales this year, sparing the lives of more than a hundred marine mammals.

Hvalur hf., the only company in the Nordic island nation that hunts fin whales, announced it won’t be killing the whales this summer. The company received its whaling license too late for it to finish repairing its boats in time for the season.

“There will be no whaling season for us,” Ólafur Ólafsson, the captain of whaling ship Hvalur 9, told Stöð 2. “So [the whales] will get to swim in peace around the country. We’ll take it easy in the meanwhile.”

“The permit just came so late,” he said. “It didn’t arrive until late February, and spare parts need to be ordered. That takes six to eight weeks, as much as ten weeks, and then the ships need to be worked on. By that time, the hunting season is over.”

The two whaling vessels operated by Hvalur hf., which killed 146 whales in 2018, will remain dockside for the season. Some whaling will still occur in Iceland this year; Hrafnreyður is permitted to hunt minke whale this season and plans on doing so later this month, according to Iceland Review. 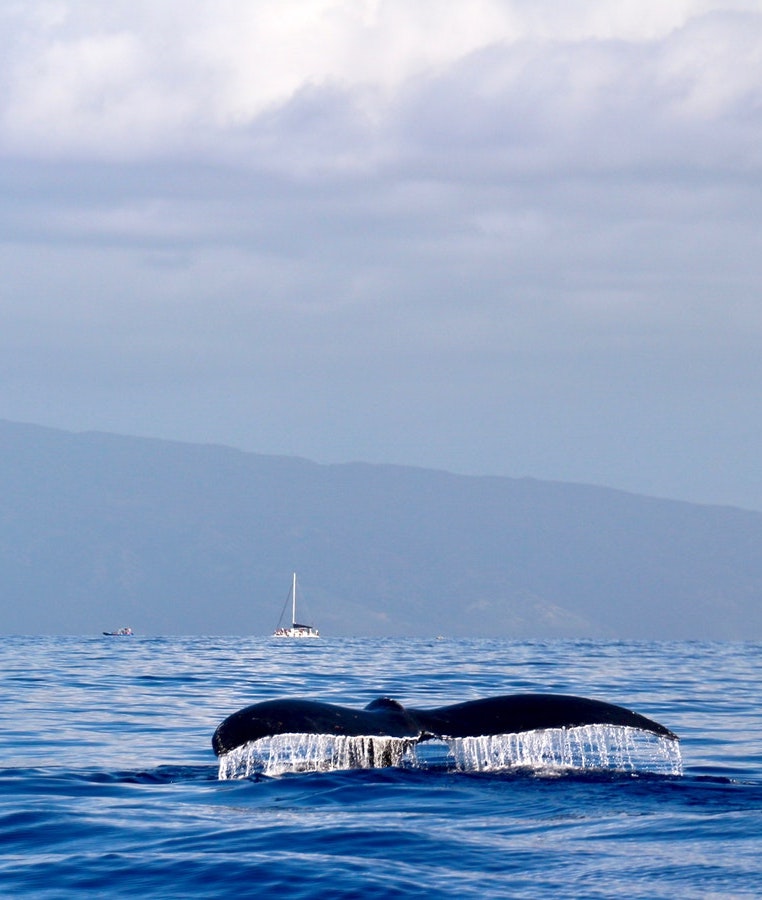 More than a hundred fin whales will be spared this year

Why Are Fin Whales Hunted?

The second-largest species on Earth after the blue whale has been commercially hunted for the last century for oil, meat, and baleen. Fin whales in the North Atlantic are now listed as endangered, according to World Wildlife Fund (WWF). The non-government organization added that habitat loss, toxics, and climate change are also lowering population numbers.

Commercial whaling is still a threat for fin whales. Iceland resumed commercial fin whaling in 2013 after a two-year hiatus, announcing it would allow for more than 2,000 whales to be killed over a five-year period.

This is despite the public’s declining interest in eating whale meat – most of the meat goes to Japanese markets – and the fact that the International Whaling Commission has banned commercial whale hunting since 1987.