Reykjavík City Council is considering cutting meat from primary school cafeterias in the capital, where most of Iceland’s small population live.

According to Líf Magneudóttir, a city councilor for Vinstri Grænir (the Left Greens), the council is discussing the move in relation to the environment. Iceland hopes to be carbon neutral by 2040.

The council’s discussion started following a request from the Icelandic vegan association, which asked that school canteens consider cutting the amount of meat they serve in small steps, with a view to going completely plant-based.

Magneudóttir told RÚV TV, “for me, this is about that we live in a changing world and we need to change our habits, our food habits, and how we treat the environment and the earth, and for me, it is a climate matter.”

She added, “If we want to be carbon neutral by 2040 then we have to look at all branches of the City, including canteens, and we need to calculate their carbon footprints and reduce the carbon footprint of all meals.”

“The naturally simplest, basic, and apparently very unpopular action would be, for example, to completely remove meat from the city’s canteens,” she continued.

‘All Reasonable People Should Want to Be Environmentally-Friendly’ 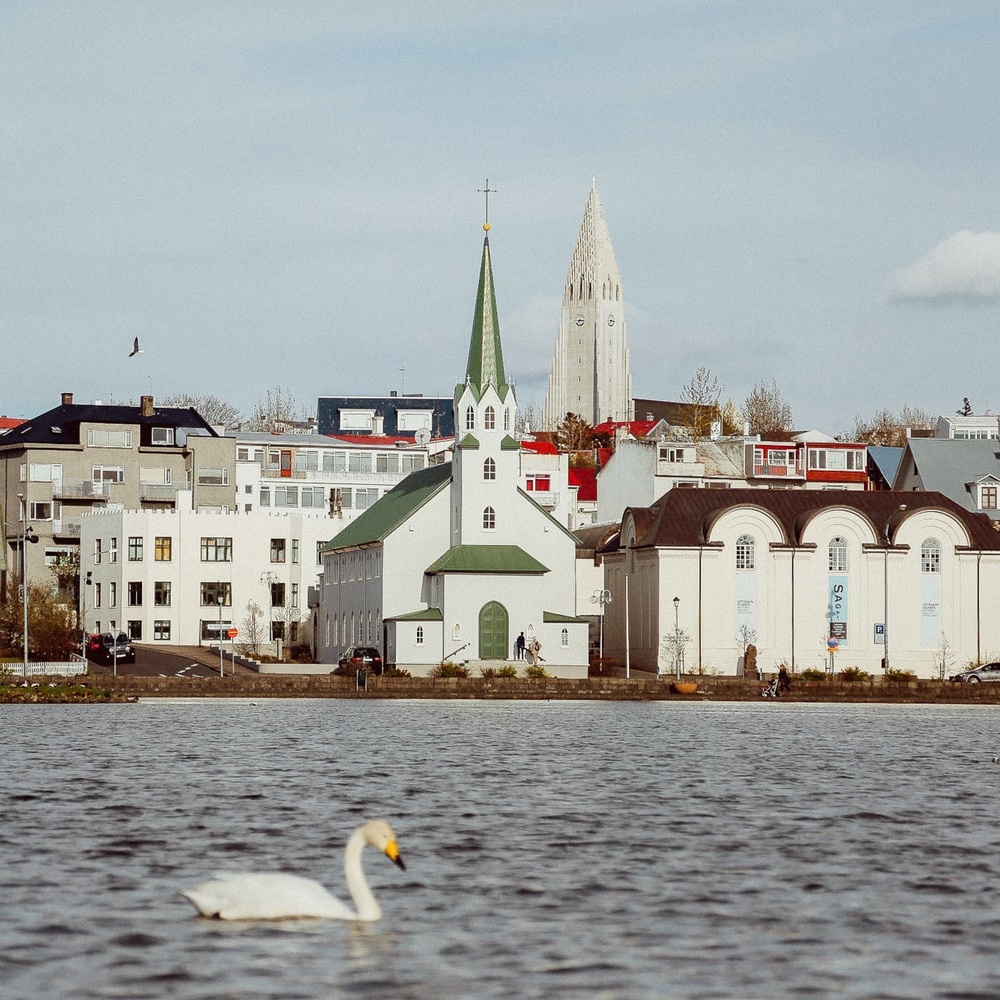 According to RÚV, removing meat from canteens is an unpopular proposal because Icelandic cuisine is traditionally very meat-centric. One of its most popular dishes is hangikjöt, a smoked lamb often served during the festive period.

Meat consumption is detrimental to the planet. The animal agriculture industry is responsible for a multitude of environmental issues, including deforestation and high amounts of greenhouse gas emissions.

“We are a major consumer society,” said Magneudóttir. “We consume far too much and take far too many of the earth’s resources. We all need to start pulling back on this and I think it is healthy and good for everyone to approach this head-on and be strong.”

She encouraged people to think, “what can I do? What can the authorities do? How can we achieve carbon neutrality by 2040? And how can we stop polluting the earth?”