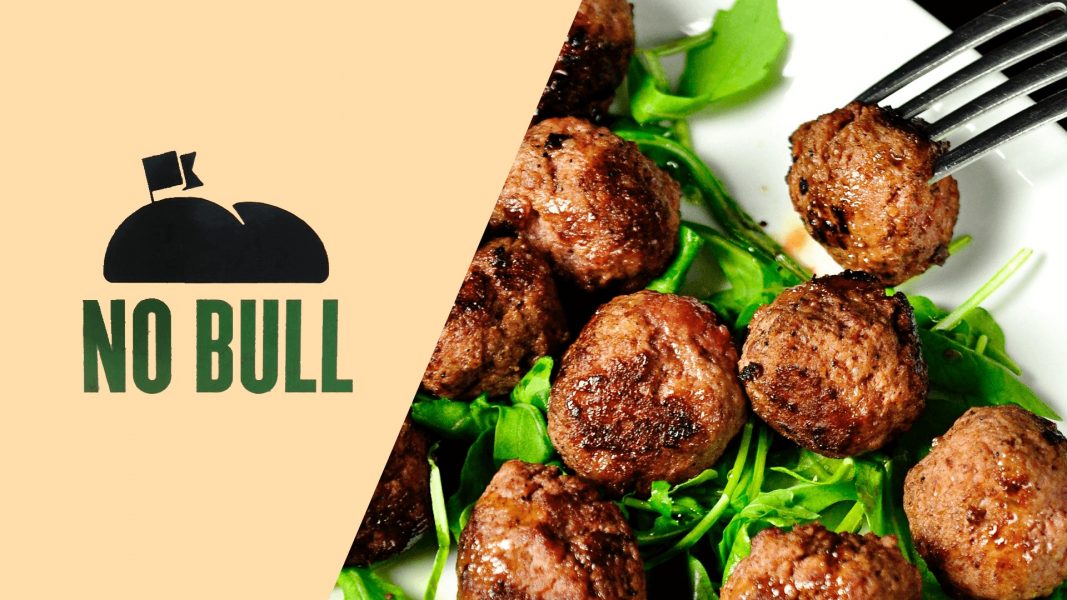 Major UK supermarket chain Iceland has announced it is expanding its No Bull vegan range with new plant-based meatballs and chilli.

Sharing the news on Twitter, Iceland encouraged customers to “keep your [eyes] peeled” for the new products.

The new No Bull plant-based products aim to appeal to all consumers, ranging from vegans and vegetarians to flexitarians and omnivores who are consciously “trying to cut down” on their meat consumption.

If you’re vegan, vegetarian or just trying to cut down… Keep your ? peeled for our No Bull ‘Meatballs’ this September! ? #Vegan #Flexitarian #Veganism #Vegetarian #Food pic.twitter.com/QKW9ttn1fv

The launch follows the success of Iceland’s first own-brand vegan product, its No Bull burgers. Last June, the company announced that since launching in April, the vegan burger has regularly outsold the supermarket’s wagyu beef burgers.

Comparable to the popular Beyond Burger, the dish mimics the look, taste, and texture of a traditional beef burger, using beetroot to make the patty “bleed.” The supermarket’s executive chef, Neil Nugent, told The Sun that the chain took the utmost care in developing a plant-based burger that would appeal to mainstream consumers. “It’s been a real challenge to get the succulence right,” he said.

From a marketing and sales perspective, Iceland’s expansion of its vegan range makes perfect sense. There are an estimated 540,000 vegans in the UK, but studies show there may be up to 22 million flexitarians who gravitate towards vegan foods that mimic “the real thing.” In the US, data shows that 86 percent of vegan meat is purchased by omnivores, suggesting that Iceland’s new range will cater to various types of consumers.

Iceland’s new vegan products will be available from September 3 in its new exclusively vegan freezer.