Iceland might be the most vegan-friendly country in the world. The Nordic island nation placed first in the worldwide rankings for popularity of veganism over the last year, according to Google Trends data.

Food website Chef’s Pencil explored the “unstoppable rise of veganism” around the world earlier this year, looking at which countries were most interested in plant-based, cruelty-free living. It gathered Google Trends data and found that the number of vegan-related searches grew by 11 percent compared to 2017, and 35 percent compared to 2016.

Google looks at how many people in different countries are searching for “veganism,” “vegan restaurants,” and “vegan recipes,” among other searches. It found that Australia was the most popular country for veganism in 2018, with the United Kingdom and New Zealand placing second and third respectively. Sweden, Canada, Israel, and the United States also made the top ten.

The default Google Trend settings do not include countries with smaller populations, though. When Chef’s Pencil looked at the data for all countries, Iceland came up as the world’s most popular place for veganism.

Islands Jersey and Guernsey also appeared in the top five with the new settings.

“A closer look at Iceland shows that veganism-related searches such as vegan uppskriftir (i.e. vegan recipes), vegan fæði (i.e. vegan diet), or veganistur have increased steadily since 2013 and are currently at an all-time high,” Chef’s Pencil explained. “Peak levels are usually at the beginning of the year – probably influenced by Veganuary.” 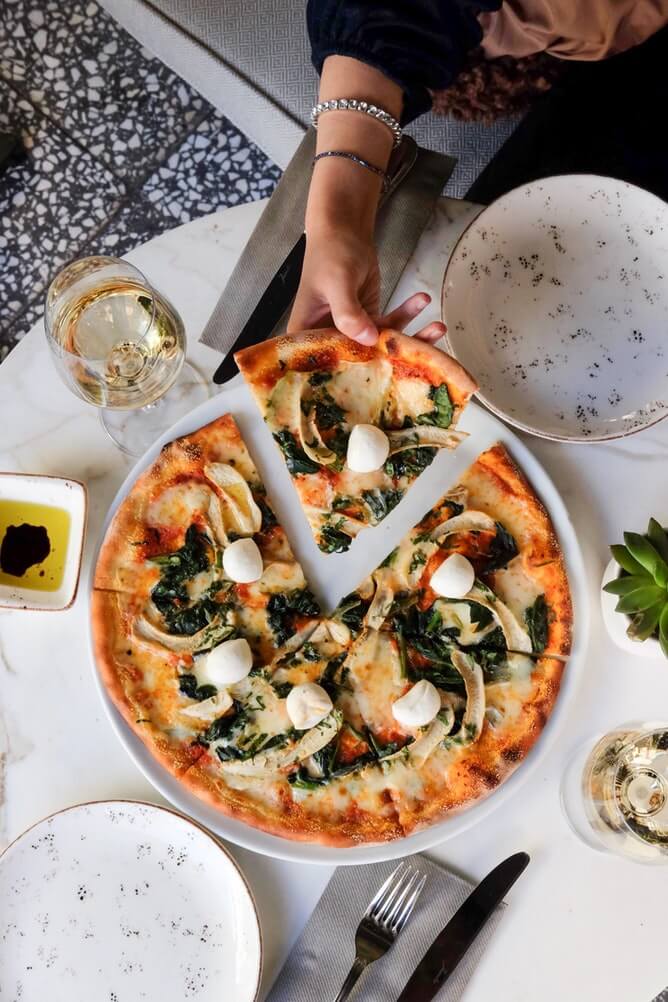 Iceland hasn’t always been a vegan-friendly country – it has a long history of meat-eating. But, according to key players in the country’s vegan movement, the public’s rising interest in the lifestyle cannot be denied.

Linnea Hellström, head chef and owner of a vegan diner called Veganæs, has been “on a mission to veganize Iceland.” Hellström has helped many local businesses create vegan dishes and convinced one cafe to remove all animal products from its menu. She launched her own vegan business last year and it is so busy, it already demands an expansion.

Ragnar Freyr, the creator of the Vegan Iceland app, said that these days, “there’s almost no restaurant in Iceland that doesn’t offer a vegan option.”

He pointed out that one of Iceland’s vegan Facebook groups boasts more than 22,000 members — around 6.5 percent of the country’s population.