The first-ever Icelandic glacier lost to the climate crisis has received its own memorial plaque.

Named Okjökull, the former glacier’s memorial — dated August 2019 — will be unveiled later this month. A poignant message on the plaque reads, “Ok is the first Icelandic glacier to lose its status as a glacier. In the next 200 years, all our glaciers are expected to follow the same path.”

“This monument is to acknowledge that we know what is happening and what needs to be done,” it continues. Speaking to future generations, it concludes, “only you know if we did it.”

Okjökull covered 15 sq km of the mountainside in Western Iceland one hundred years ago and measured 50 meters thick. Now, it is less than 15 meters deep and covers 1 sq km. Instead of a glacier, it now qualifies as “dead ice.”

Following the message, the plaque reads “415ppm CO2.” According to the Guardian, this is the record-breaking level of carbon dioxide recorded in the atmosphere in May. 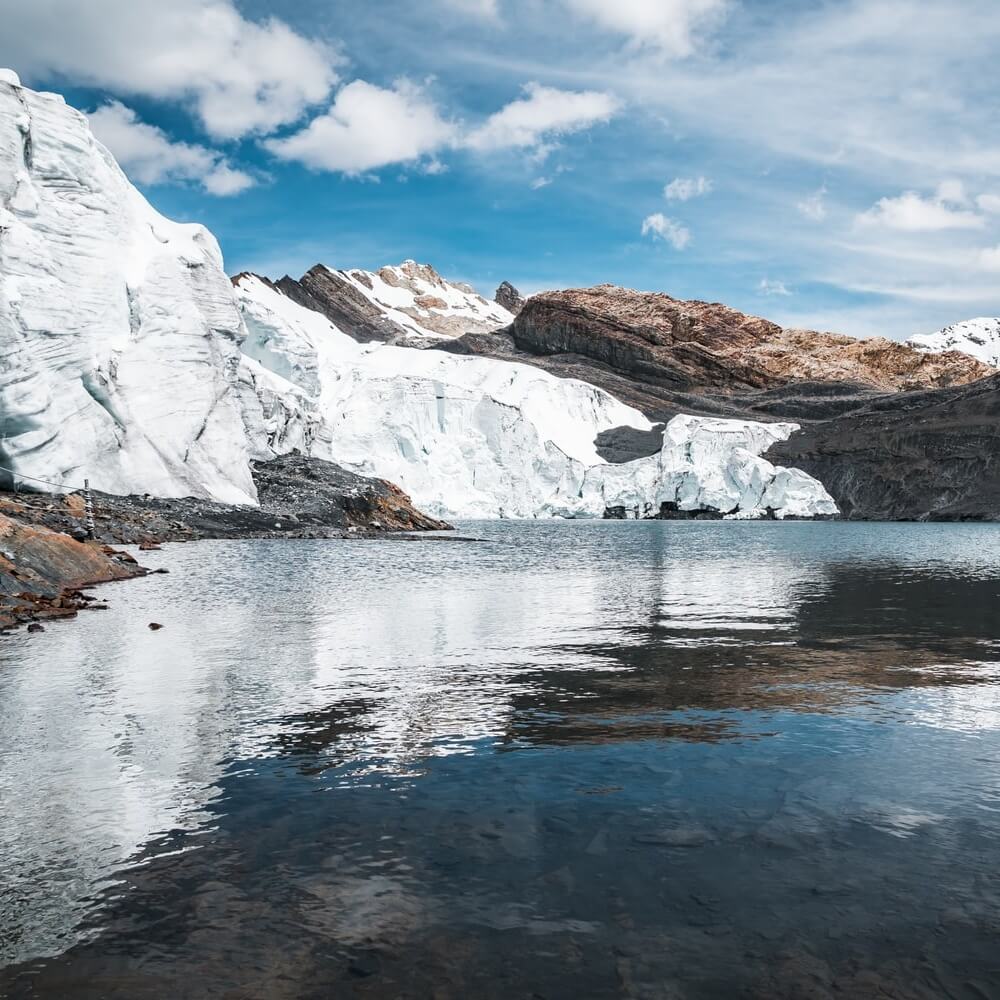 Around the world, glaciers are melting due to the climate crisis

Glaciers are more than just beautiful aspects of the landscape. Cymene Howe — an associate professor of anthropology at Rice University in Houston, Texas — believes they have cultural ties, and they contain parts of our past too.

She told the Guardian, “these bodies of ice are the largest freshwater reserves on the planet. Frozen within them are histories of the atmosphere. They are also often important cultural forms that are full of significance.”

Howe, her colleague and researcher Dominic Boyer, and former mayor of Reykjavik Jón Gnarr are currently creating a documentary about the melting glaciers, called “Not Ok.” It aims to show how the climate crisis will impact ordinary people and their lives.

With the plaque and the unveiling ceremony — which will take place at the site of the former glacier, in the fjord of Borgarfjörður — the researchers also hope to wake people up to the dangers of climate change.

“We want to underscore that it is up to us, the living, to respond to the rapid loss of glaciers and the ongoing impacts of climate change,” said Howe. “For Ok glacier, it is already too late.”