Updated May 25, 2019. “Vegetable butchers” are shaking up traditions with new innovative ways of preparing and serving vegan food.

Luxury department store Harrods just opened its new Fresh Market Hall – part of its existing Food Hall – and inside is the company’s very own vegetable butcher. Driven by a vision to become the “world’s greatest food emporium,” the company wrote on online, the vegetable butchery will see chefs creating “alchemy and amazement” with “bespoke cuts and blends.”

The vegetable butcher brings together the “knowledge of an old-fashioned greengrocer” and the “knife skills of a sushi chef,” writes the Telegraph. 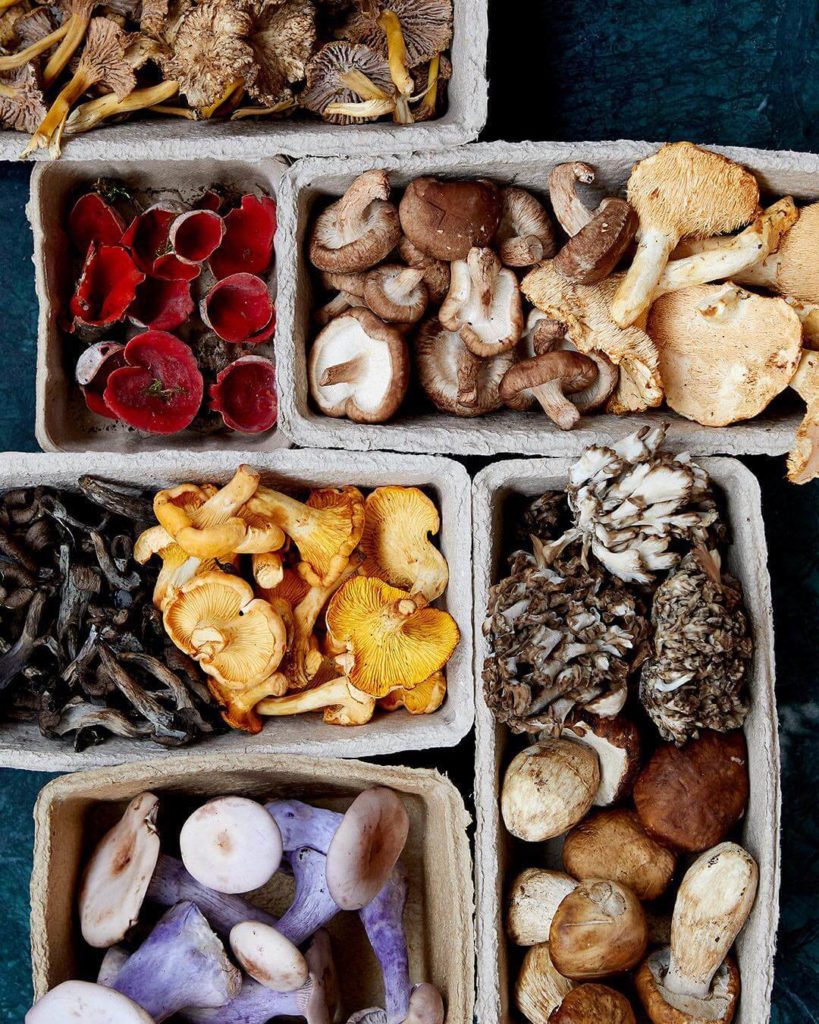 The notion of combining plant-based foods with the label of a butcher has received backlash from some, including the chief executive at the Institute of Meat, Keith Fisher. “I think many butchers will see the name vegetable butcher as a sleight on their skills. It’s not just about chopping something up – greengrocers can do that and so can housewives,” he commented.

Others are more open to the idea – vegetable artist Amber Locke explained, “It’s a useful way to describe a skill because people understand the word ‘butcher’. Generally, people aren’t very good at thinking [about] new ways of cutting up veg. Often when you’re working with vegetables it can be very labour intensive, so this is a great time-saving thing.”

She continued, “But also you can apply a level of skill to anything, and many vegetable butchers are highly skilled. They know how to use every part of the vegetable so there’s no waste.”

Locke noted that vegetables are no longer just a “side dish.” In fact, plants are taking centre stage as an increasing number of people cut down – or completely ditch – animal products. In the United Kingdom, eight million people name themselves vegan or vegetarian – and the figure is still climbing.