New York City-based Mediterranean restaurant Cafe Petisco re-opened after a four-month hiatus. The eatery went through some changes, including a complete menu overhaul and a name change. The eatery is now called Petisco Vegano and is completely vegan.

The updated eatery encourages customers to “dine with compassion.”

“Our 100% plant-based cuisine aspires to bring fresh Mediterranean and familiar flavors to all of our lovingly-prepared dishes,” the company writes on its menu.

The new menu no longer includes lamb chops, chicken skewers, or steak. Instead it features entrées like vegan crab cakes, gluten and dairy-free mac ‘n’ cheese, red lentil penne, falafel pita, and the popular Beyond Burger. It also offers a full vegan breakfast menu, with dishes like tofu egg florentine and pancakes. A selection of desserts like apple pie and halvah silan, an exotic dessert that brings together classic Middle Eastern ingredients like sesame paste and silan (date honey). 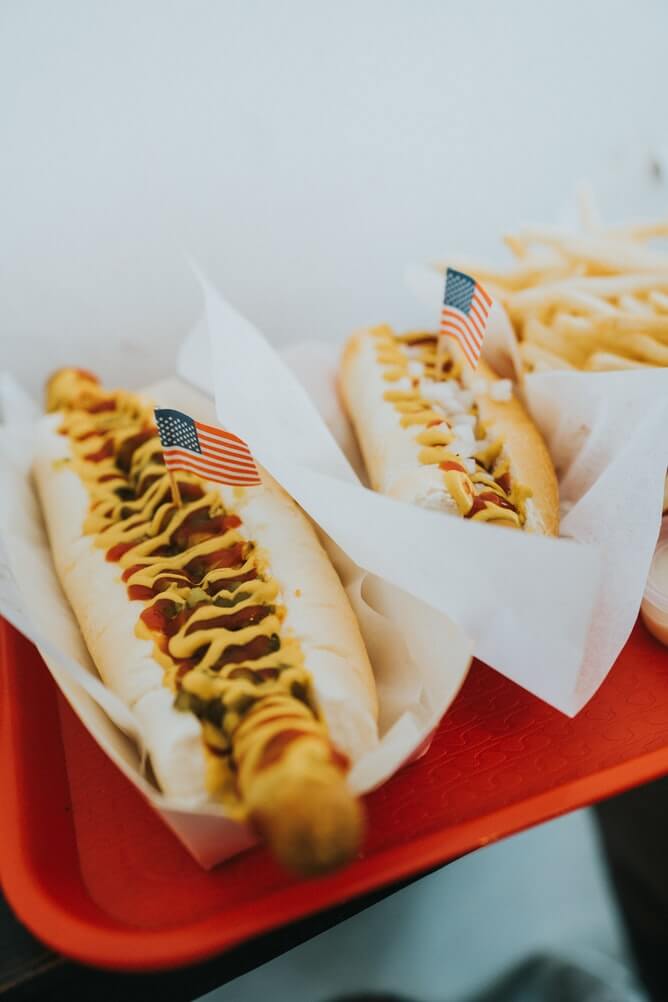 The vegan movement is growing in the city. An iconic hot dog shop on 10th Avenue recently launched its first vegan sausage — the plant-based Beyond Sausage.

It was reported in February that a 24-hour vegan diner, complete with alcohol, is set to open its doors in New York City. The eatery, called Dollface, was thought up by vegan restaurateur Ravi DeRossi, the same man behind the newly opened saloon HoneyBee’s. It will serve dairy-free milkshakes, vegan egg creams, and pastries.

The meat-free movement has even reached New York schools. Earlier this year it was reported that all New York City public schools – the largest public school system in the world — will begin partaking in Meatless Mondays. The initiative, which will see vegetarian breakfasts and lunches being served to students every Monday, was launched following a successful trial in some of New York’s public schools.

“Cutting back on meat a little will improve New Yorkers’ health and reduce greenhouse gas emissions,” Mayor Bill de Blasio said in a statement. “We’re expanding Meatless Mondays to all public schools to keep our lunch and planet green for generations to come.”