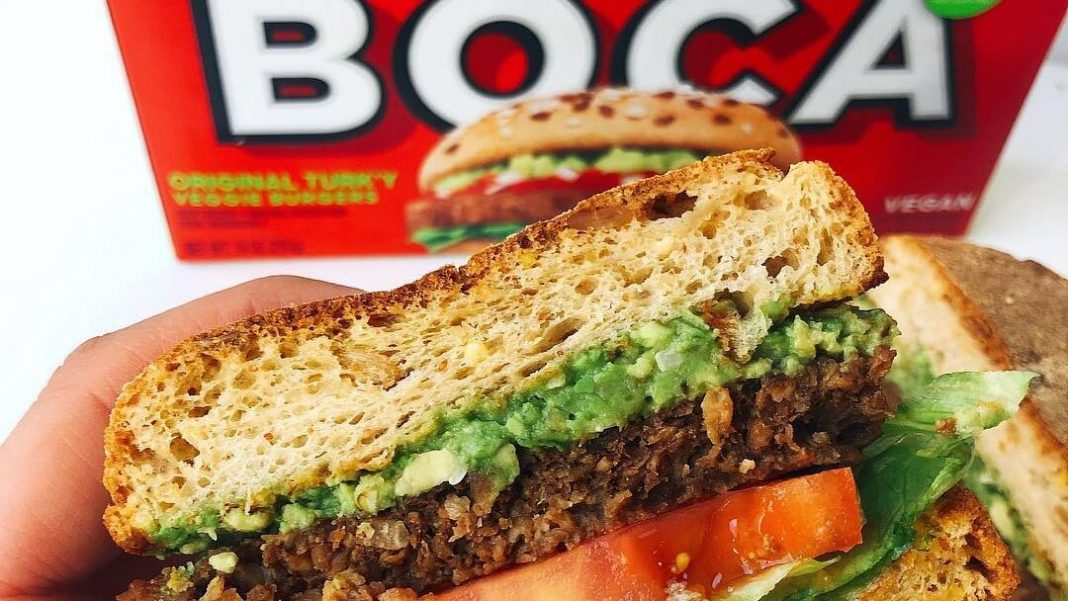 Vegetarian meat brand BOCA Foods has confirmed that a majority of its products are now vegan.

According to the animal rights nonprofit Compassion Over Killing (CoK), BOCA has quietly updated the recipes for select products over the course of a few months. As of now, eight of the veggie meat brand’s 12 products are vegan.

“At BOCA, we understand there are consumers who follow a vegan lifestyle or who otherwise avoid dairy. The majority of BOCA’s products are now vegan, and we’ll continue to explore opportunities to expand those vegan offerings,” BOCA brand manager Eric Palmer said in a statement.

Founded in 1979 with the launch of the vegetarian “Sun Burger,” BOCA has since gone on to produce veggie chicken nuggets, meatless breakfast sausages, and more burger varieties. For years, the company used dairy and eggs in its products.

According to CoK, it convinced the veggie meat brand to stop using eggs in its products (the company offers a breakfast sandwich with eggs, according to the website) nearly a decade ago. A petition launched by the nonprofit earlier this year, which urged the company to make its range completely plant-based, earned almost 50,000 signatures. Vegan actor Kimberly Elise and athletes Dotsie Bausch and Rebecca Soni were among the signatories.

Since last February, the company has worked to expand its vegan offerings with products such as falafel and a plant-based turkey burger.

“We’re thrilled that BOCA is actively responding to the sizzling demand for vegan foods voiced by thousands of Compassion Over Killing supporters as well as consumers nationwide, by ditching cruel and unhealthy dairy from its products. And we hope to see a fully vegan product line soon,” said Laura Cascada, CoK’s director of corporate outreach.

“The NEW Original BOCA coming at you in stores and online across the country! We’re here to make plant-based meals delicious and convenient,” the company wrote in an update last October.