Buckle up. Get ready. Last October’s headlines read something like “Scientists Endorse Bacon and Red Meats,” or “Researchers Advise Continued Meat Consumption,” or maybe “Meat is Back: Bacon is on the Plate.” Five articles using a method of analysis designed a few decades ago predominantly for pharmaceutical research were published and drove the media and the meat industry to appear on national TV shows and other outlets to celebrate meat-aphilia. If we buy into this new approach, we might as well light up a Camel and toss out the warnings on smoking at the same time. 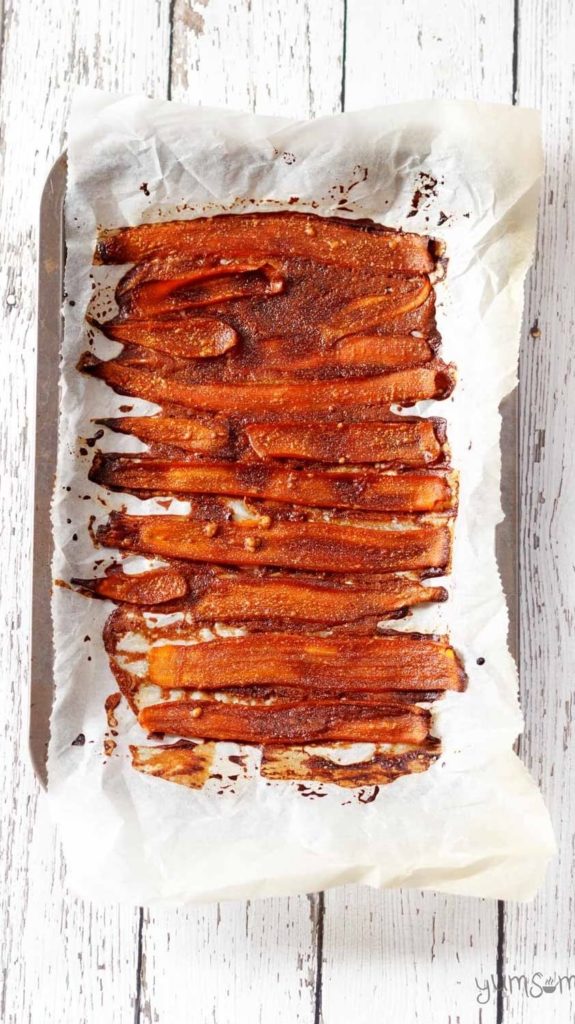 First, the history of tobacco research.

Did you read the results of the randomized clinical trial where 50,000 subjects were randomized to either smoke a pack a day for 20 years or to abstain and were followed up for the rates of cancer, heart disease, and death? Nor did I — as it was never done and never will be.

When the volunteer researchers followed up with their participants, they were required to check on the questionnaire whether the man was “alive,” “dead,” or “don’t know.” Hammond and Horn then obtained copies of the official death certificates of all the men who died to confirm their cause of death.

After following the men for about 20 months, Hammond and Horn had enough information to publish what they called “preliminary” findings in an August 7, 1954, Journal of the American Medical Association article. Their conclusion was clear: “It was found that men with a history of regular cigarette smoking have a considerably higher death rate than men who have never smoked or men who have smoked only cigars or pipes,” the researchers wrote.

If the method of analysis used in the meat papers to be published tomorrow were applied to smoking, we might well be left with the advice to keep on smoking whatever the amount we choose to now.

How do we evaluate scientific literature without downgrading or denying the importance of observational studies?

Two leading scientists have offered surprisingly similar structures to use to evaluate nutrition science in terms of longevity and metabolism. One is Valter Longo, Ph.D, author of the “Longevity Diet”, creator of the Prolon fasting-mimicking diet, and internationally known leading academic researcher. In his book, he teaches the Five Pillars of Longevity as a format to evaluated food trends. He stresses the need to incorporate all data, including epidemiological studies, into an evaluation of optimal nutrition. I anticipate he will oppose the conclusions of the articles on meat once they are published.

The other leading scientist is Nobel Prize Laureate Michael Brown, MD, who was awarded this high honor in 1985 for his research on the LDL receptor and cholesterol metabolism (I began cardiology fellowship at his institution, University of Texas Southwestern Medical Center in Dallas in 1986 and sat in his lectures). Dr. Brown delivered a lecture titled “A Century of Cholesterol and Coronaries,” and described a method of evaluating the literature he called the Four Lines of Evidence. These 4 lines are remarkably similar to the Pillars introduced by Dr. Longo. Together they provide a framework to consider new information in a meaningful and big-picture way.

Last year, we saw explosive dialogue on media, social media, and amongst food industry representatives celebrating the return of meat to the academic plate. My suggestion is to pause and consider the Five Pillars of Longevity and the Four Lines of Evidence. In most cases, you will conclude that there are widespread areas of agreement on nutrition such as Michael Pollan’s “eat food, not too much, mostly plants,” or the credo of the True Health Initiative calling for a “diet comprised mostly of minimally processed, generally plant-predominant foods in time-honored, balanced combinations.”