Bullfighting, a Spanish national tradition considered barbaric by many but held up as a national treasure by some, has long been a target of animal rights activism. The idea is simple, a picador (on horseback)  and a matador (not on horseback), both usually male, work together to goad a bull into an attack. After much showmanship, the bull is stabbed by the matador, normally to cheers from the surrounding crowds. The tradition is hundreds of years old, thought to have first taken place by slaughterhouse workers in the 18th Century, who discovered there was an appeal for their job to be done in public.

It is estimated that due to its status as a cultural symbol, the bull is the most abused animal in Spain. During the nearly 2000 festivals involving bulls in 2014, more than 11,000 of the animal were tortured and killed – all in the name of honor and tradition. But does the cultural significance of the bull justify the continuation of the bullfight? The autonomous region of Catalonia doesn’t think so. It even banned the ‘sport’  in 2010 – a decision which was then overturned by the constitutional court of Spain. The preservation of cultural heritage was the state’s responsibility, not the Catalonian parliament’s, the court maintained. This, of course, sparked outrage — who in their right mind would condone and protect such an act? 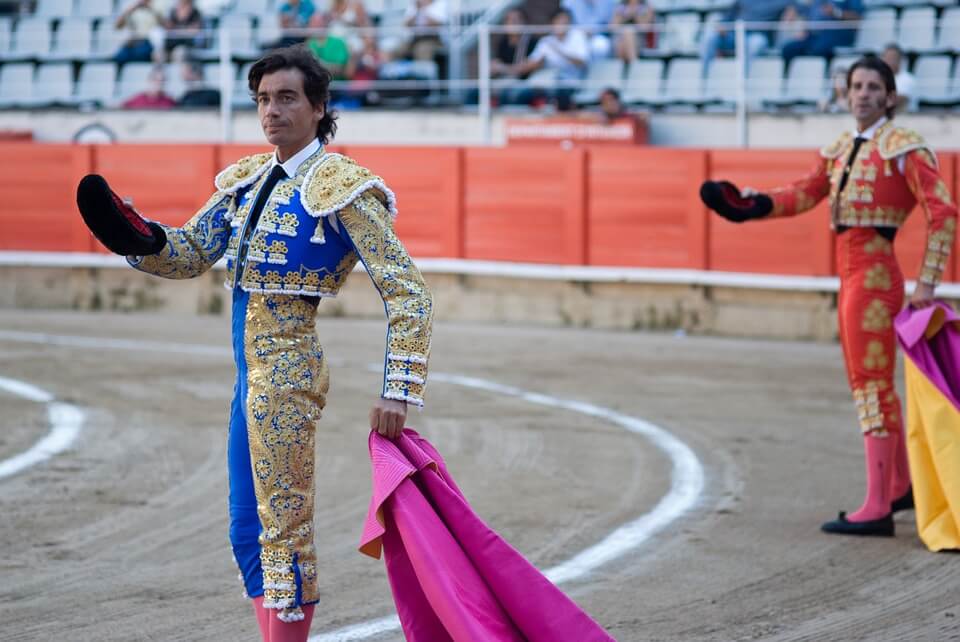 From the moment the bull enters the ring, it is doomed to die — this is the aim of the game. But can we stand and pass judgment on those whose traditions do not fit with our ideal of civilized society when our own cultural heritages have their own hidden dark truths?  We each have our own traditions, habits, and routines, that we feel make us who we are – from what we wear, where we go, to what we eat. Food plays a huge part in our everyday lives, it does, after all, keep us alive and kicking. But what role does it play in wider society?

According to Historic UK, fish and chips is “quintessentially British,” it a dish that is part and parcel of society, a classic British Friday night dinner. But populations of cod, the go-to menu item for many Brits, are depleting. According to WWF, the UK is the largest importer and consumer of the fish in the world, and if things don’t change soon, populations will continue to decline and the situation will spiral. The UK will have largely contributed to destroying an entire species of fish. It’s not spearing a bull in a ring, but it’s not something to be proud of either, is it? 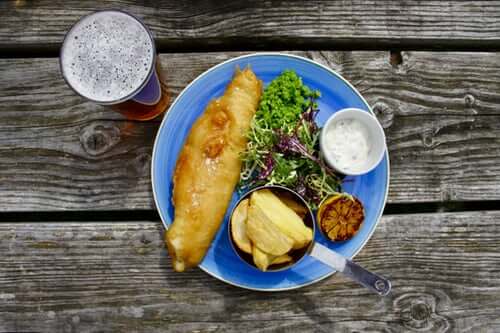 Across the channel, in France, foie gras, aka, fattened goose or duck liver, is considered in article L654 of France’s 2006 Rural Code as “part of the protected cultural and gastronomic heritage of France.” But times are changing, and many now realize the cruel nature of the delicacy. However, there are also those who fight to protect it, citing its cultural significance.

Should a cultural practice live on because it has simply always been done that way? When it comes to food and to entertainment we owe it to the animals to rise above tradition and create a new culture, of consideration and of compassion, not just to the animals, but to the planet, too. Another English national dish is roast beef, traditionally enjoyed on a Sunday, but the production of the meat is suffocating the earth. Could you slather a nut roast in gravy and still feel just as satisfied at the end of the week? If you put your mind to it, I think you could. Food rituals can be broken; change is healthy, they say, and switching to a plant-based diet not only eliminates cruelty and environmental damage but is one of the healthiest lifestyle changes you can make in reducing the risk of a number of diseases. 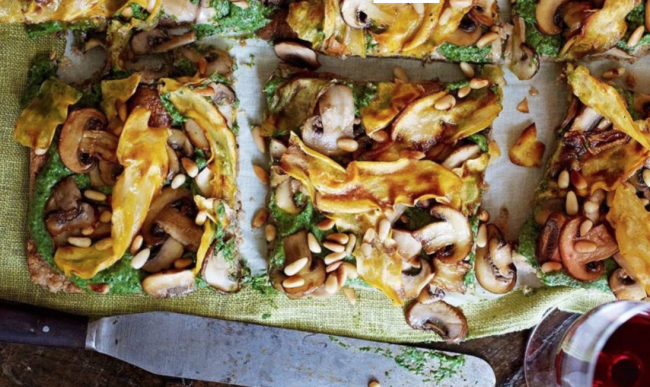 The pain and anguish of a bull in a bullfight is the graphic truth behind every single piece of meat on your plate.

But it doesn’t have to be this way.

As former Beatle and well-respected animal rights activist Sir Paul McCartney once questioned, “Just because I’ve always eaten meat and two veg all my life, do I have to stay like that?” He continued, “I found it was really great to open myself up and say, I can change, there is no harm in that.”