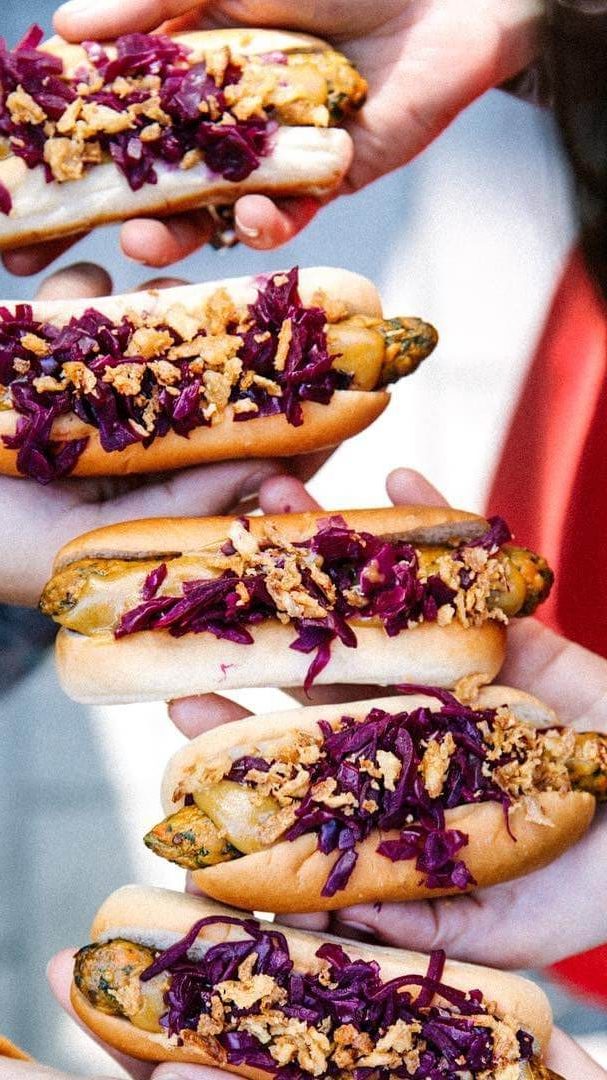 Swedish discount furniture giant IKEA reports that its newly-launched vegan hot dogs are a huge success. The brand’s official food service branch took to social media this week to announce that it had sold “around” one million veggie dogs since launching in European stores two months ago.

“We’re happy that you like the new veggie hot dog as much as we do,” the brand wrote. “In the first two months IKEA stores in Europe sold around 1 million veggie hot dogs. From all of us at IKEA Food to all of you: 1 million times thank you for making planet positive choices!”

Prior to its widespread launch across Europe, the United States, and now, Canada, the IKEA vegan hot dog had already proven to be popular among consumers. A test run launched last May at the multinational furniture giant’s location in Malmö, Sweden earned a 95 percent approval rating.

We’re happy that you like the new veggie hot dog as much as we do! In the first two month IKEA stores in Europe sold around 1 million veggie hot dogs. From all of us at IKEA Food to all of you: 1 million times thank you for making planet positive choices! #ikeafood #veggiehotdog #moreplantsforthemanypeople #worldvegetarianday

The meatless hot dog, which is a blend of kale, red lentils, carrot, potato, and spices, is part of IKEA’s commitment to reducing its carbon footprint. The plant-forward veggie dogs are responsible for approximately seven times fewer CO2 emissions than its traditional meat-based counterpart.

“We are facing many challenges in the food production industry today and one of those challenges is that we need to be more sustainable,” said Michael La Cour, Managing Director at IKEA Food Services AB. “With the global reach that we have at IKEA we believe that we have a responsibility and a great opportunity to serve food that is good for the planet.”

Other environmentally-friendly food options launched by IKEA include meatless Swedish meatballs and vegan caviar. UK customers have the option of vegan doughnuts and ice cream and the brand hopes to launch dairy-free soft serve ice cream in stores by summer 2019. 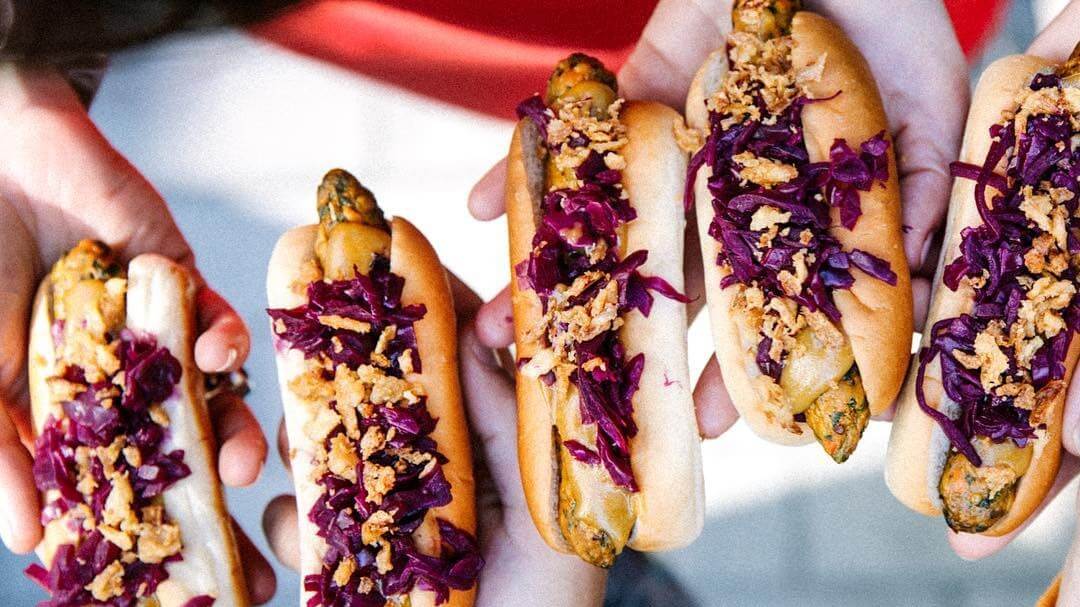