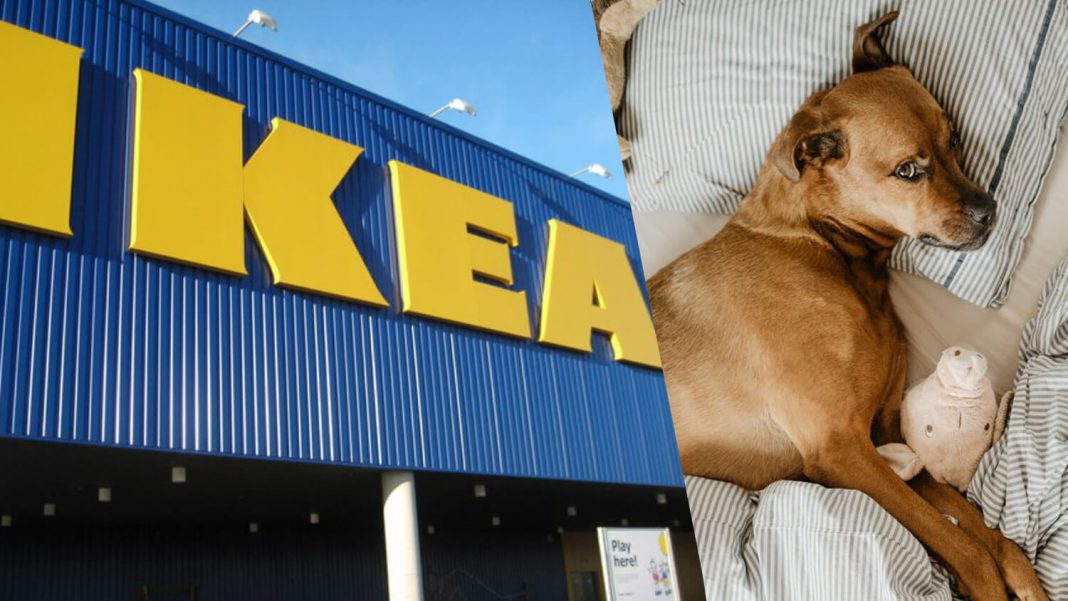 Mind your IKEA shopping carts in Catania, Sicily, or you may just bump into a stray dog. The Swedish home furnishings giant says it has opened its doors to the region’s strays during the colder months.

“Strays are a widespread problem in Sicily and IKEA has always been sensitive to animal issues and welfare,” IKEA told EuroNews.

“Specifically, this problem has been affecting our store in Catania for quite some time now, as there are many stray dogs who are normally hanging around the car park outside the store.”

The company reports employees are taking care of the dogs–feeding and grooming them and letting them sleep in the store’s display areas. Many of the dogs had been lingering around the perimeter of the property before being brought in.

The move is in line with IKEA’s commitments to shelter animals. It runs the “Home for Hope” campaign that helps rehome stray dogs.

Homeless dogs aren’t the only dogs the retailer is lending its support to. IKEA recently launched vegan hot dogs in stores across the globe with a bold marketing campaign tacked on to it, stating 100% flavor, 0% percent meat.

The new veggie dogs are a hit with customers. A recent poll of German IKEA shoppers found over 50 percent preferred the vegan hot dogs as a “reward” food –presumably after surviving the dreaded IKEA shopping trip.

“With the global reach that we have at IKEA we believe that we have a responsibility and a great opportunity to serve food that is good for the planet,” said Michael La Cour, Managing Director at IKEA Food Services AB, in a statement. He added that, though the vegan dish is better for the planet, it does not skimp on taste. “But of course there is no point in creating a more sustainable food option if it is not delicious and that is why we are extremely proud of the new veggie hotdog.” 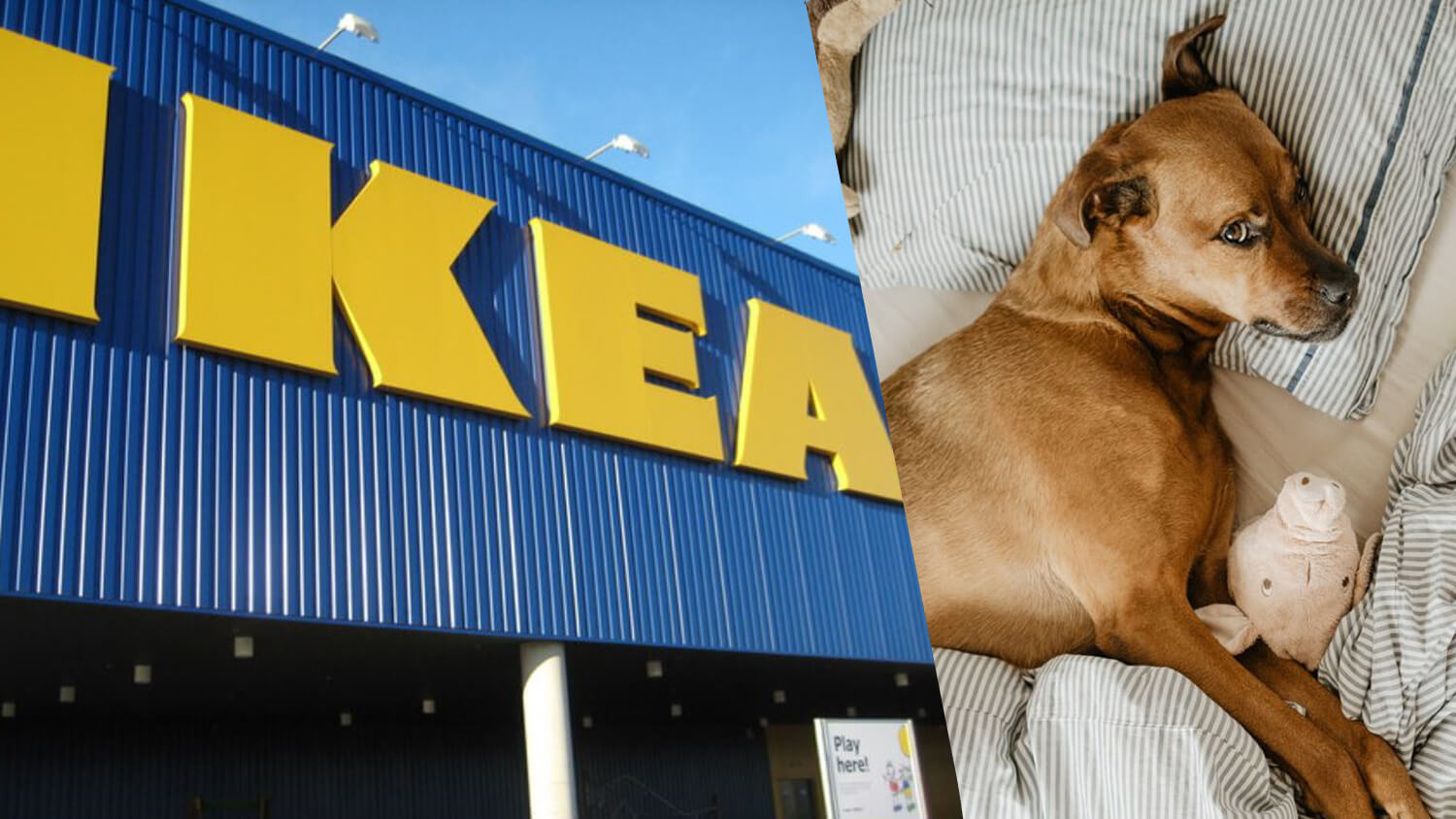