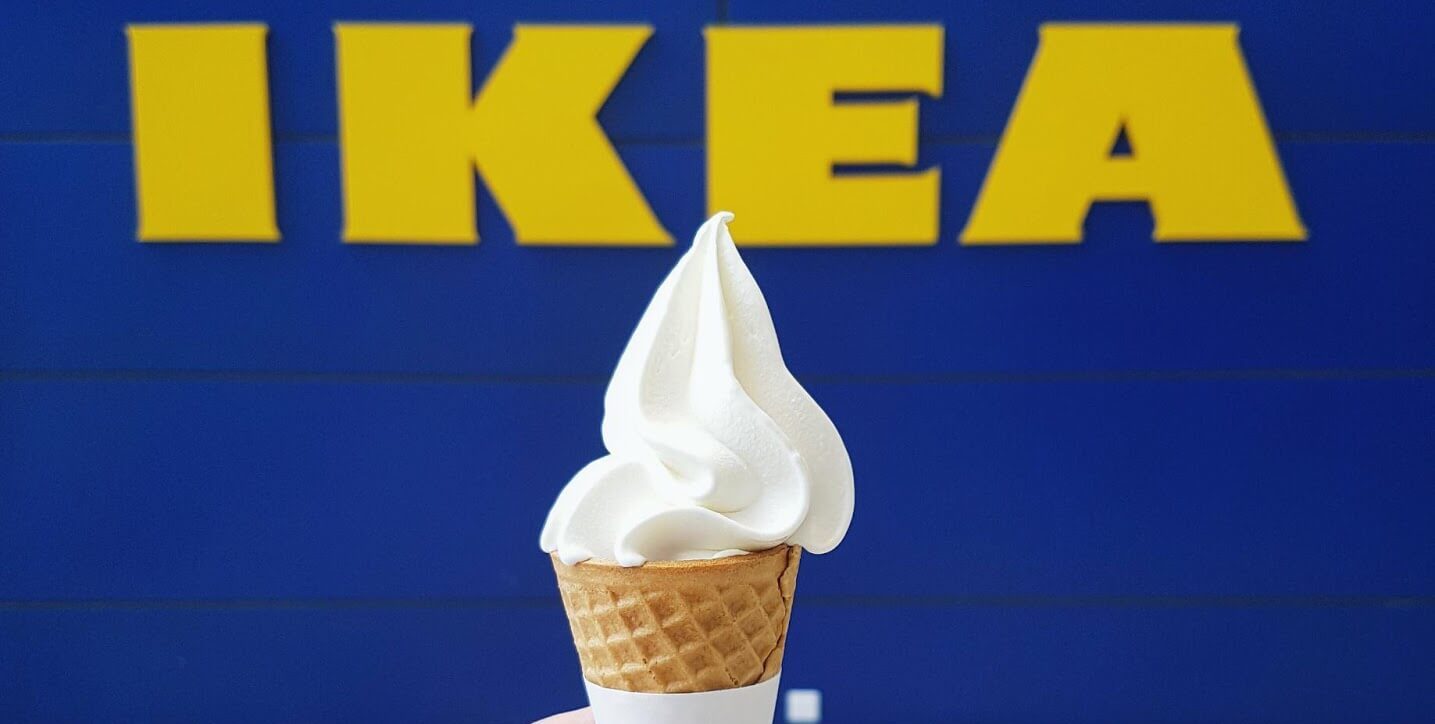 The announcement appeared on the company’s Instagram page. The post by IKEA, which included an image of an ice cream, read: “100% plant-based, 100% delicious. Today we are sharing our ambitions to introduce plant-based ice cream to the IKEA Bistro.”

“The development has started and we aim to bring this alternative to dairy-based soft ice to IKEA Bistros in Summer 2019,” it captioned. According to publication Vegan Food and Living, a fruit-based ice cream is currently being trialled at IKEA in Portugal.

Gerry Dufresne, the Range Manager at IKEA Food Services, told the media outlet: “We’re working closely with different suppliers to find the right taste and texture and are currently exploring three different alternatives, either based on oats, soy or fruits.”

The ice cream will join other plant-based options by IKEA such as its “Sjörapport” or “Seaweed Pearls,” a vegan caviar made from kelp seaweed. Additionally, the homewares chain will soon release its first vegan hotdog across Europe after a successful trial in Sweden which received a 95 percent approval rating. Afterwards, it intends to bring the product to American IKEA locations.

The introduction of vegan items aligns with the brand’s recent promise to improve its eco-friendliness. A new report saw IKEA naming the planet’s “rising consumption of meat and dairy” as a global concern that needed addressing. In a press release, Inter IKEA Group CEO, Torbjörn Lööf, said,“Through our size and reach we have the opportunity to inspire and enable more than one billion people to live better lives, within the limits of the planet.”

As well as new plant-based food options, IKEA pledged to eliminate single-use plastic from all of its products around the globe. Additionally, it vowed to reduce its total climate footprint by roughly 70 percent per product. Similarly, IKEA recently launched a collection of children’s toys intended to raise awareness about endangered wildlife species. Actions such as these led to Forbes naming IKEA a “pioneer in sustainability.”