IKEA is developing a vegan meatball that tastes like traditional meat as part of its efforts to become more sustainable.

The Scandinavian multinational warehouse chain debuted its meatballs in the 1980s. The product has since become one of the most popular food items sold by the company. The vegan version will contain ingredients commonly used in Swedish cuisine — apple, potato, oats, and pea protein.

“Our ambition is to make healthier and more sustainable eating easy, desirable and affordable without compromising on taste and texture,” La Cour said.

“We know that the IKEA meatballs are loved by many people and for years the meatballs have been the most popular dish in our restaurants,” said La Cour. “We see a growing demand from our customers to have access to more sustainable food options and we want to meet that need.”

IKEA already offers a vegetable-based, vegan-friendly meatball that contains chickpeas, green peas, and carrots. However, the new plant-based meatballs will be more like their meat-based counterparts to encourage meat-eaters to try them out.

“Looking at the quality of the products that we have been tasting I am looking forward to serving a delicious plant-based meatball made from alternative protein at IKEA. I hope that the many meatball lovers out there will like it as well,” said La Cour. 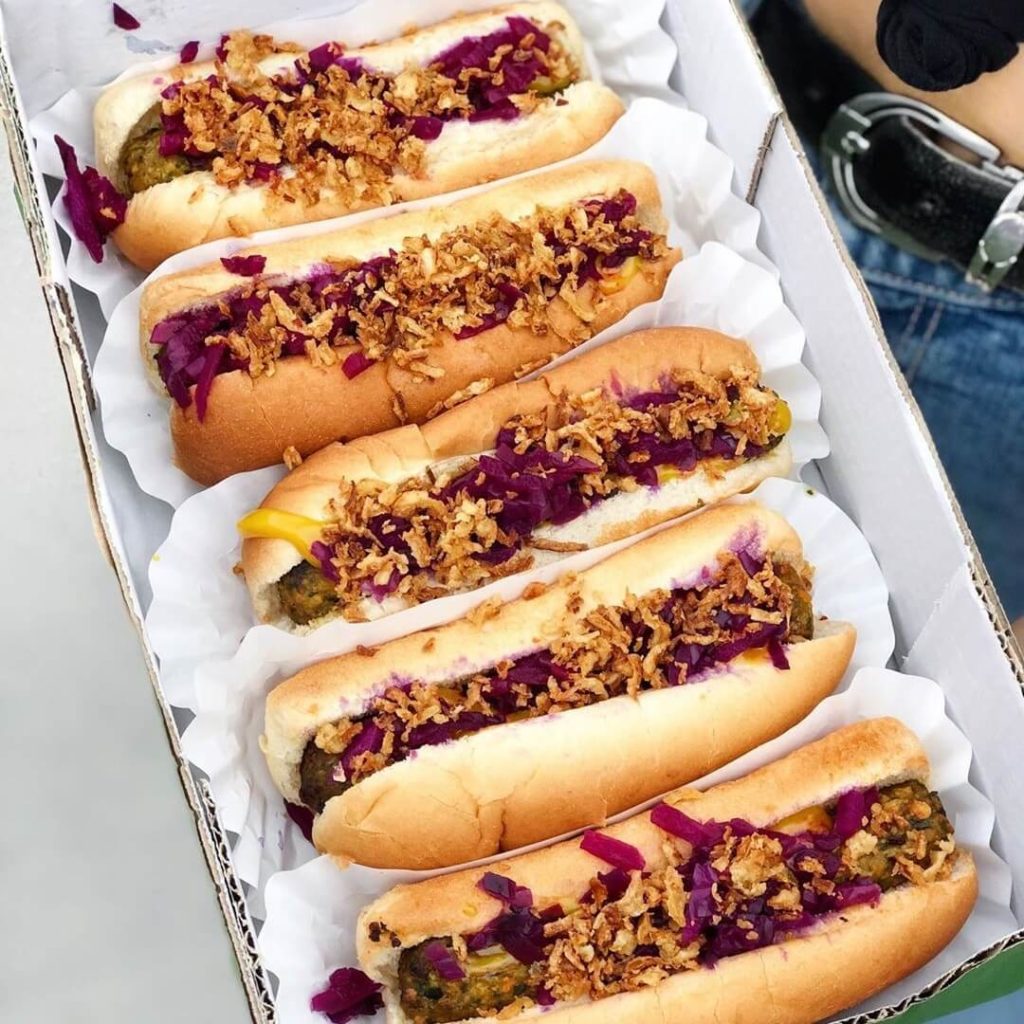 IKEA has long been vocal about its commitment to sustainability. It launched an Environmental Action Plan in 1992 which aims to minimize the use of packaging, energy, and other resources. IKEA has pledged to not produce any new products containing animal meat and aims to have a 20 percent plant-based menu by 2022.

The new vegan meatballs will launch in Europe in August next year, and in America and Asia Pacific later in 2020. The meatballs will eventually be available at all stores globally.