Founded in 2006 by college friends Eben Bayer (who grew up on a pig farm) and Gavin McIntyre, Ecovative uses mycelium – a fast-growing mushroom root system – to craft materials. It previously used the technology to make packaging for IKEA as well as cruelty-free and animal-free leather for biotechnology brand Bolt Threads.

Now, Ecovative is dipping its toes into the food industry, unveiling its latest creation at the recent Biofabricate Summit in Brooklyn, New York.

“The dream is to be able to do the equivalent of a steak,” Bayer, who is also the CEO of the brand, told Forbes at the conference. “When you talk to the folks who do plant-based burgers, the goal is to do a bacon cheeseburger.” 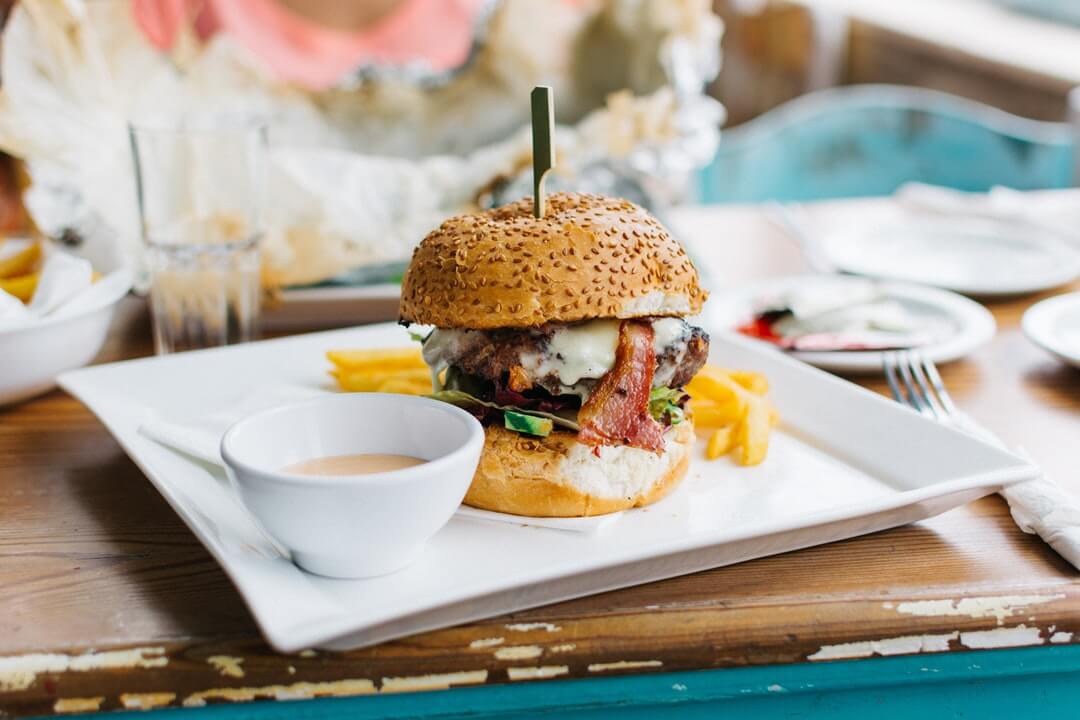 Ecovative altered the structure of the mycelium, added flavoring, and cooked it, resulting in a product that sizzled and tasted like bacon.

“The holy grail in meat is structure. We made the bacon prototype to convince ourselves. Is this crazy? Is this a bad idea? It was an unbelievable idea,” Bayer said.

The mycelium could have the right structure to be used as “scaffolding” for other vegan meat textures, Forbes said. It could be restructured to be more dense, like steak, or more crispy, like bacon.

So far, due to lack of structure, plant-based meats have mostly consisted of ground products, like the Beyond Burger and the Impossible Burger. According to Bayer, mycelium in food production could change this, pushing the industry even further.

Other plant-based meat brands have seen overwhelming success, as more consumers look for ways to enjoy their favorite flavors and textures without compromising on their ethical beliefs. When the Beyond Burger launched at A&Ws around Canada, the product quickly sold out, with sales beating those of A&W’s classic beef burger. Similarly, when it reached supermarket shelves, the Beyond Burger outsold conventional, animal-derived beef patties.