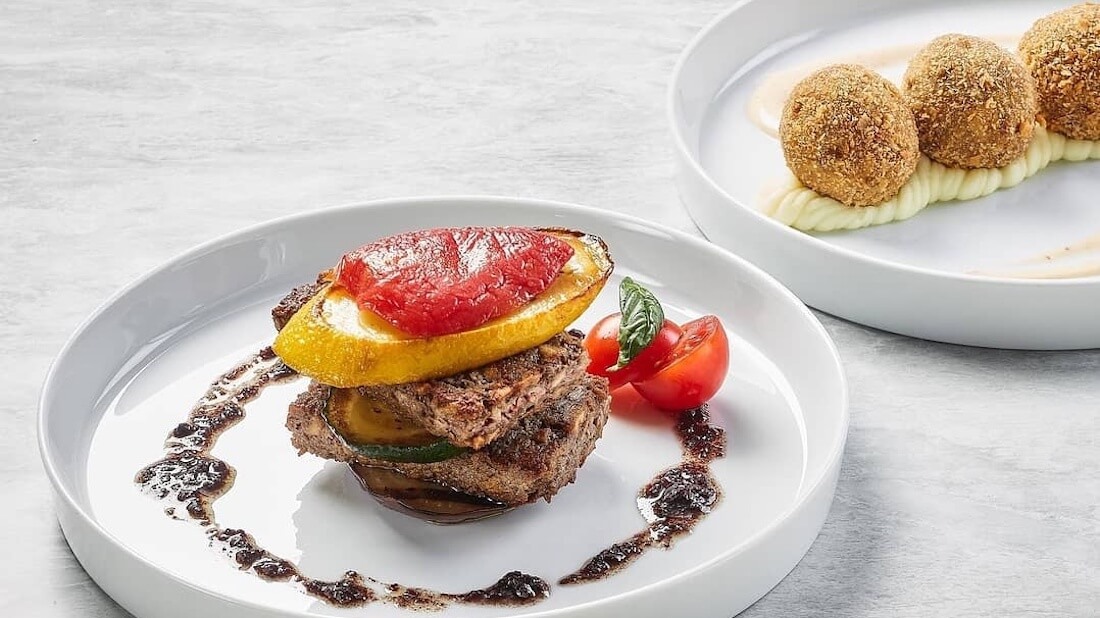 The plant-based “bleeding” Impossible burger by Impossible Foods, famous for its similarity to beef, has made its debut in the autonomous Chinese region of Macau. The vegan meat is now available in one of Asia’s top resorts, Galaxy Macau.

The world-class resort is home to some of the regions number one restaurants and entertainment venues. The Impossible Burger meat will be served in a number of creative dishes in three of its acclaimed restaurants: Cha Bei, The Apron Oyster Bar & Grill, and The Noodle Kitchen.

In Cha Bei, a venue focused on wellness and conscious living, Tex-Mex Tacos, Thai Lettuce Wraps, and the 853 Burger will all be served with Impossible Foods vegan meat. The sustainable and high-quality ingredient-focused Apron Oyster Bar & Grill will incorporate Impossible Meat into its Chipotle Croquettes and Vegetable Millefeuille; and the Noodle Kitchen will serve it with Seared Buns, Chive Dumplings, and Tossed Noodles with Spiced Eggplants.

“We’re humbled to launch in Asia’s premier tourist destination at one of the world’s most spectacular resorts,” said Nick Halla, the Senior Vice President for International at Impossible Foods, in a statement. “Macau is a global crossroads of ideas and influences, and we are confident that chefs and consumers in Macau’s dynamic restaurant scene will fully embrace plant-based meat.”

This is not Impossible Foods’ first foray into Asia. In April, the company made its international debut in Hong Kong in three of the city’s most highly acclaimed restaurants: Little Bao, Happy Paradise, and Beef & Liberty.

“We are obsessed, in a good way, with burgers and doing what we can for the environment,” said Uwe Opocensky, an executive chef at Beef & Liberty.  “We love the way that the Impossible Burger has created new excitement in the global burger scene and opportunities to be more sustainable. We’re positive that our guests are going to love the Impossible and feel good about eating it at the same time.”

Since April, Impossible meat has launched in over 30 restaurants across Hong Kong. In its homeland of the United States, the newly FDA-approved plant-based patty is available in nearly 3,000 restaurants, including the Cheesecake Factory, White Castle, and Applebee’s. Further, at the beginning of July Air New Zealand became the first airline in the world to serve the Impossible Burger.