Impossible Foods could be set to launch its second product next week at the CES show in Las Vegas. And it might not be another burger.

In an Instagram post shared earlier today, the vegan meat brand hinted at a new product joining its lineup.“What’s next on the Impossible Foods menu? Stay tuned, we’ve got big news coming your way.”

The company announced its Impossible Burger “2.0” at last year’s Consumer Electronics Show. The vegan burger made waves at the electronics event, earning praise from a number of outlets as a standout product redefining technology. The vegan Impossible Burger looks, cooks, and tastes like beef. The 2.0 version is even “meatier” than its predecessor. 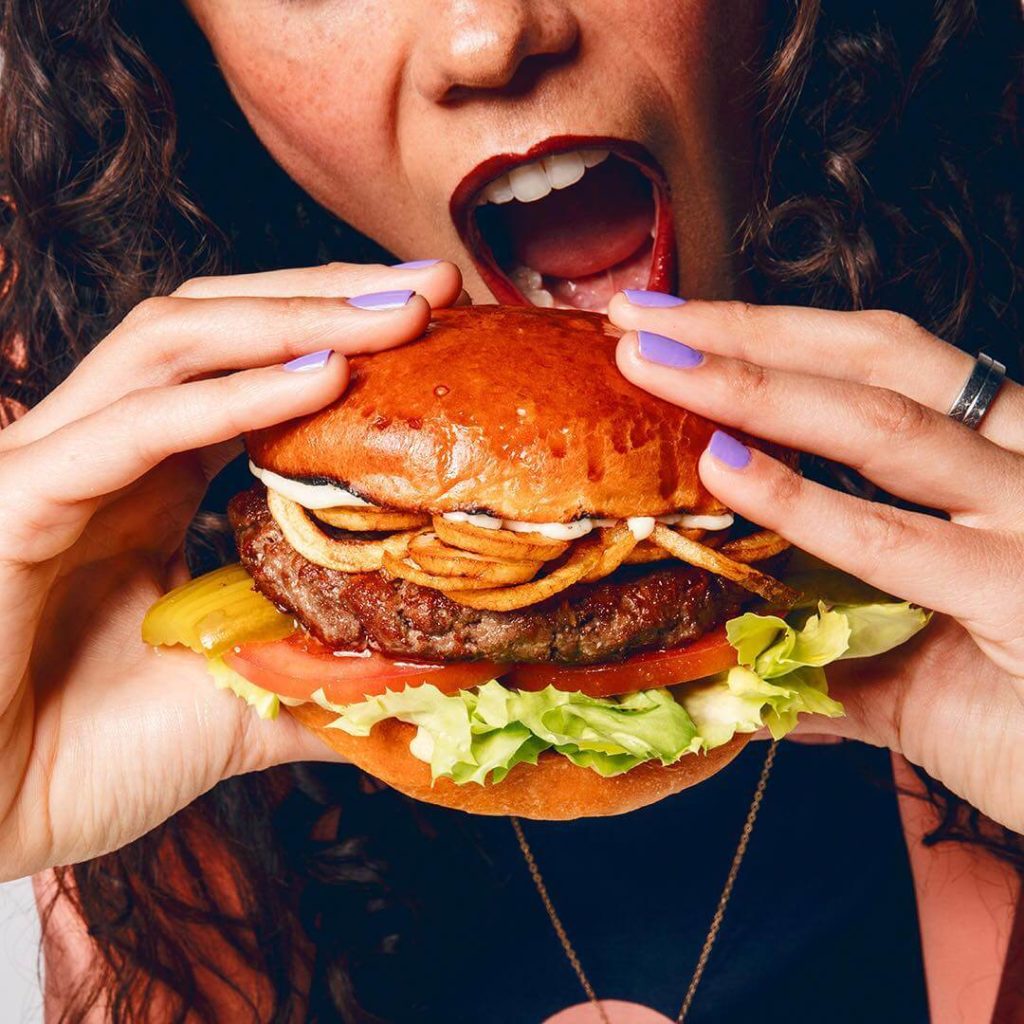 Impossible Foods makes its meatless burgers from plants. Its hero ingredient, heme, comes from the root of the soybean plant. This ingredient gives the burger its meaty texture and flavor. Impossible Foods, the first company to use the ingredient, sought the FDA’s GRAS status (generally recognized as safe). To get the pass, it allowed the ingredient to be tested on animals. The move earned it high levels of criticism from animal rights groups including PETA, People for the Ethical Treatment of Animals. Many ethical vegans don’t consider the brand vegan as a result.

But the controversy hasn’t slowed enthusiasm for the meatless patty. Started by Stanford professor Pat Brown, Impossible Foods set out to disrupt the beef industry. Animal agriculture is one of the leading causes of climate change. Efforts have been successful in changing consumer perceptions about plant meat.

After landing the vegan patties in a number of smaller chains like White Castle and Umami Burger, the company launched the Impossible Whopper into Burger King last spring to rave reviews. The burger had only been available in restaurants, but last year it also made its retail debut at Gelson’s in Southern California. It’s now also available at Wegman’s and Fairway Market in New York. 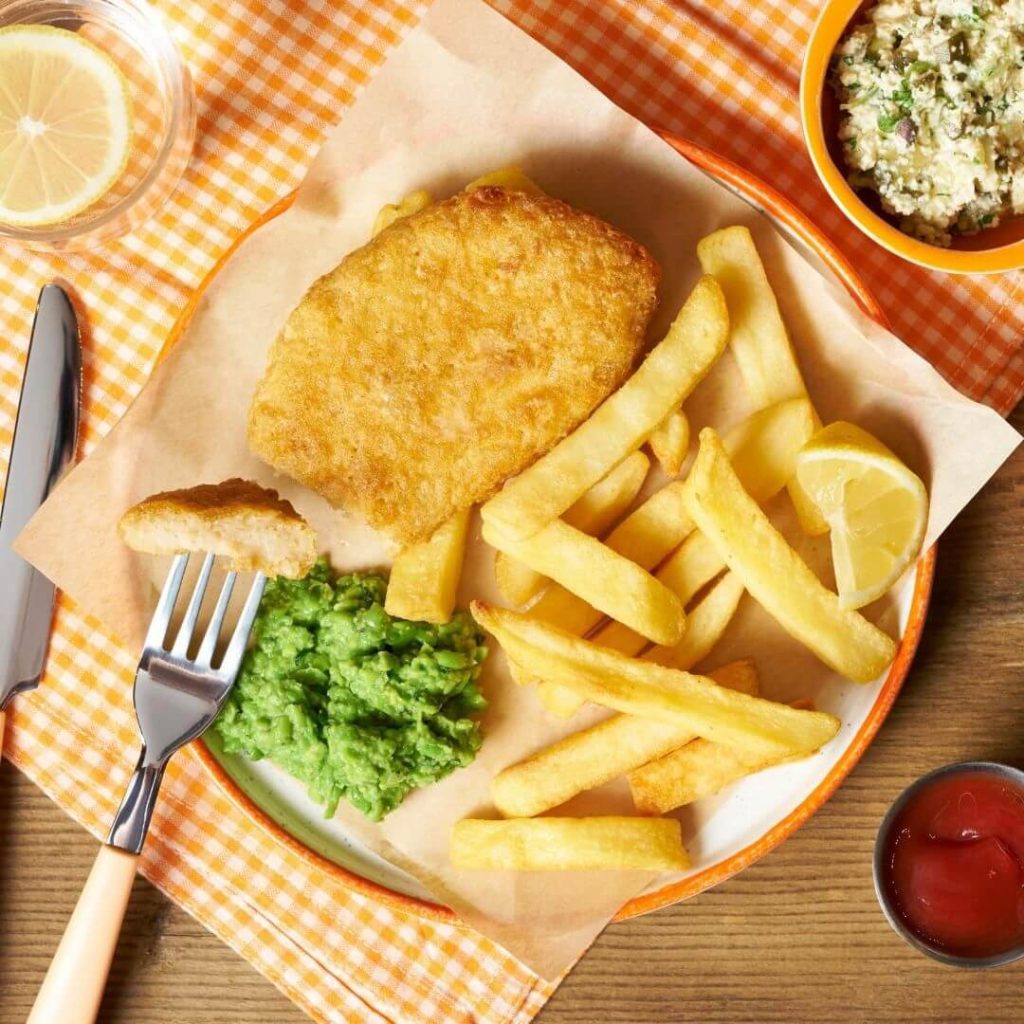 Is Vegan Fish Next?

Brown has hinted at a number of other products in the pipeline. Over the summer, he said the development team had created an “anchovy flavored broth” entirely out of plants.
While land animals impact the environment through the production of greenhouse gas emissions and pollution. But in the ocean, the depletion of fish stocks are having a similar impact; removing entire species by the billions creates imbalances in aquatic ecosystems. Nearly one-third of the Earth’s oxygen and 70 percent of the oxygen in the atmosphere are produced by marine plants. The loss of fish stocks impacts the development of aquatic plant life.

Brown told the New York Times in July it was “an ongoing meltdown” and world leaders lacked the “political will” to stop it. Aquaculture — farming fish — is no solution, Brown says. Its destroying oceans, too by acidifying, releasing antibiotics and large amounts of fecal matter into sensitive marine climates.

“With respect to the urgency of the environmental impact, fish are second to cows, followed by other animals,”  Brown told the Times. “That’s how I view it, and that factors into how we think about priority.”

The Impossible Burger’s momentum has certainly paved the way for a new product launch. Its chief competitor, Beyond Meat, has launched a number of products following from its Beyond Burger. Its vegan sausage patties are now being served at Dunkin’. KFC recently trialed its vegan chicken. And its Bratwurst and Italian Sausages are sold in a number of restaurant chains as well as supermarkets.

Fans of Impossible Foods were quick to chime in on the Instagram announcement. Many of the questions wanted to know if the company would IPO like Beyond Meat did last year. Some were about the genetically modified status of the soy in the burgers. But the biggest question wasn’t about what the new item could be. Fans wanted to know if or when there would be more retail placement.

“We’ll be in many more grocery stores across the US in the coming months,” a company representative responded.