Updated July 1, 2019. The Lone Star tick, or Amblyomma americanum, has bitten hundreds, making them allergic to meat — and its population is on the rise.

According to Wired, just one small bite from the tick can be enough to “reprogram your immune system to forever reject even the smallest nibble of bacon.”

So far, allergy sufferers after a lone star bite have been found across the U.S. — in Minnesota, Hanover, New Hampshire, and Long Island. There have also been reports of the parasite throughout Europe, Asia, and Africa.

This tick bite isn’t just causing bacon-related allergies, it is linked to all sources of red meat.

“The red meat allergy relationship to ticks has mainly focused on one type, Lone Star ticks,” Thomas Mather, aka “The Tick Guy,” director of the University of Rhode Island’s Center for Vector-Borne Disease and its TickEncounter Resource Center, told LIVEKINDLY in an email. “While there is evidence that exposure to a particular sugar in the saliva of Lone Stars, called galactose-alpha-1, 3-galactose, or just alpha gal for short in some people causes an immune reaction that can eventually lead to an allergic response upon ingestion of red meat, which also contains alpha gal.”

He added that the reaction is rare, given that Lone Star tick bites are relatively common. 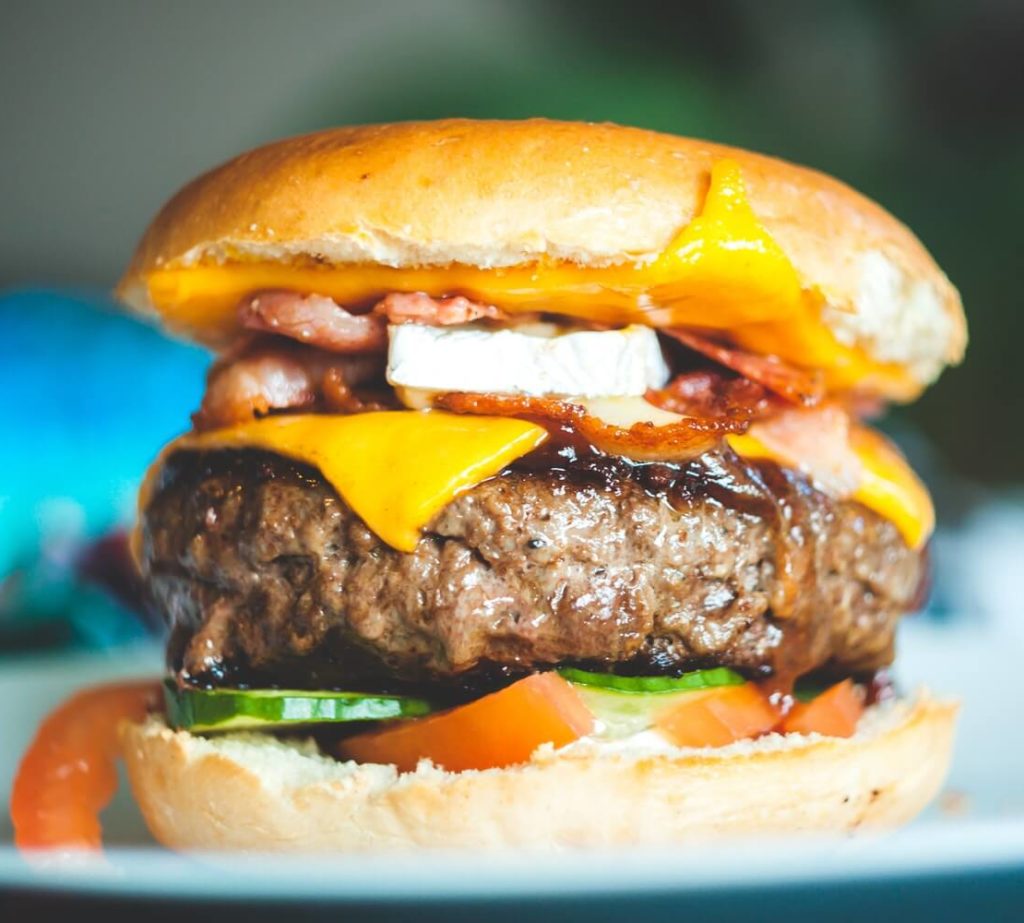 The symptoms are similar to that of Lyme disease (ranging from a mild case of hives to vomiting and diarrhea to life-threatening anaphylaxis).

The Lone Star tick can be identified by the Texan-esque “white star” (splodge) on its body.

Purvi Parikh, a board-certified allergist in New York, who is also with the Allergy & Asthma Network told USA Today, “as with any allergy, Alpha-Gal syndrome reactions vary with some experiencing sensitivities that go beyond red meat to actual dairy products.”

When this allergy is diagnosed, the only treatment is to avoid the triggers, according to the American College of Allergy, Asthma & Immunology.

Is Climate Change to Blame for Rising Tick Populations?

Lone Star tick populations are on the rise across the U.S. and Canada and some believe that it may have to do with rising temperatures. But tick experts aren’t certain that that’s the case.

“We’re not sure that the phenomenon has as much to do with climate change, especially in the lower 48 states, as it does with the increasing densities of white-tailed deer in suburban and even semi-urban environments where there are just more people being exposed,” Mather explained. “Deer are important reproductive hosts for several types of ticks, especially the species that we see moving into these more places.”

“It would be easy to see both increasingly warmer summers and the increase in tickborne disease incidence as cause and effect, but it could be a red herring,” he added.

The real culprit may be deer moving into new landscapes as well as climate elements such as atmospheric moisture conditions that factor into tick survival. According to the US Department of Agriculture’s Natural Resources Conservation Service, white-tailed deer populations are on the rise for a number of reasons: natural predators being hunted to local extinction, high reproductive rates, and clearing large forests for development, which creates “open edge” habitats for deer, providing them with more valuable resources.

Climate change-caused or not, the growing tick population still puts more people at risk for tick-borne diseases, so it’s important to identify ticks that latch on. TickEncounters offers a free service called TickSpotters to aid in identification.