Leading U.K newspaper, The Independent, has featured an opinion piece calling for the UK to end the meat and dairy industry altogether. In response to the recent announcement that all slaughterhouses in England will have CCTV the paper supports this move but questions why we want to kill animals at all.  In possibly the boldest article to be published in mainstream UK press, the vegan journalist rightly raises questions surrounding the meat and dairy industry. The article also includes shocking footage of animal cruelty in an abattoir in Yorkshire and separate footage of the current Prime Minister, Theresa May, being questioned about veganism and the lack of vegan options within schools.

With over 13 million daily views the Independent reaches a wide audience and as such it’s a great step forward for veganism in the UK. It raises concerns over animal welfare not just in slaughterhouses but throughout the industry and makes the point that killing them is cruel in and of itself:

“Farm animals are allowed to be overfed until their legs break from carrying their own weight, are kept crammed in sheds barely seeing a shred of natural daylight in their lives, and live knee deep in their own faeces and the remains of animals who have died around them. This all happens before they get to the slaughterhouse, and it’s all completely legal.” 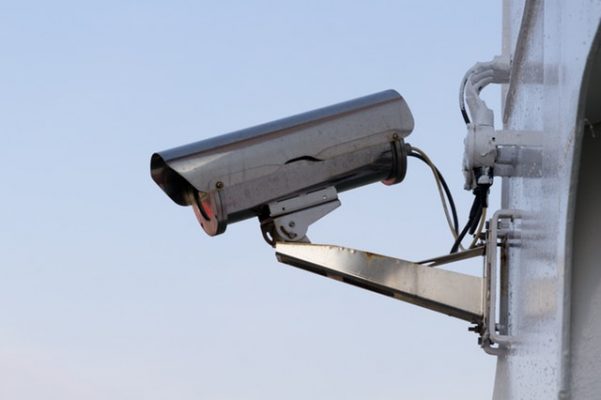 How will cameras in slaughterhouses change this? For now it won’t but clearly people are questioning these industries and their wider environmental impact. Such as climate change, water scarcity and deforestation which are hugely impacted by the 56 billion farm animals killed every year so we can enjoy meat.

The Independent looks at some lesser well known areas such as the growth of antibiotic resistant diseases like MRSA and it’s threat to human health and the hazardous substances found in meat and dairy, citing the example of the millions of eggs recalled this week. In a relatively small, yet densely populated country the Department of Health’s finding that those living within 150 metres of intensive pig farms “could be exposed to multi-drug resistant organisms” in the air that they breathe, is particularly concerning, especially when considering that the European lung foundation found that emissions from livestock farms cause asthma and COPD (chronic obstructive pulmonary disease). 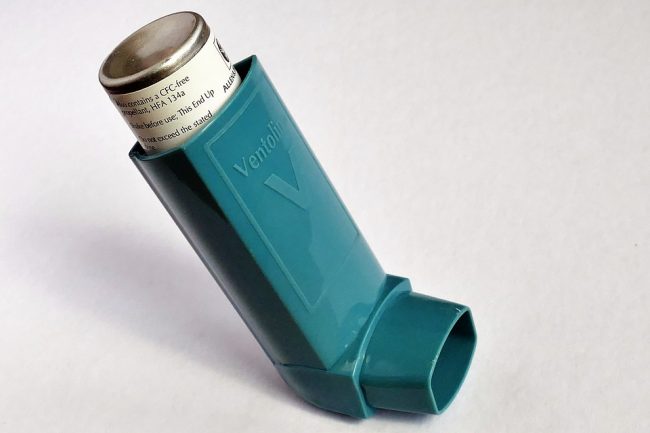 One shocking area was the reporting of the increasing number of cases of slaughterhouse workers being treated for PTSD, as well as workers’ physical health being at high risk, with a US report, which reviewed data from more than 500 counties between 1994 and 2002, found that when a slaughterhouse was introduced into a community, violent and sexual crime rates increased. As questioned by the writer;

“Is this really a surprise though, when workers are forced to kill hundreds of animals a day – to become desensitised to blood and death – that they suffer mental ill-health or sometimes even increasingly violent behaviour after?”

With health, environmental, social and ethical ramifications the Independent should be applauded for raising this at a national level – let’s hope more people begin to listen and one day our political establishment drives change for the benefit of all in our society.