India’s largest hostel chain, Zostel, plans to add vegan meals to all of its 28 top rated locations across India and Nepal, making vegan travel easier than ever.

With the help of nonprofit animal rights organization Vegan Outreach, the chain of backpacker hostels has already begun to veganize its food offerings. The chain’s Agra location, positioned ten-minutes from the Taj Mahal, will serve two plant-based meals a week as well as adding permanent vegan options to its in-house cafeteria. Vegan Outreach predicts that the new dishes will result in roughly 5,200 vegan meals being served each year, and reduce the hostel’s consumption of animal products by 30 percent.

Via an Instagram post, Vegan Outreach India shared the news of the collaboration which intends “to introduce sustainable food policies.” Zostel is already an eco-conscious hostel chain, encouraging backpackers to take a #Itravelgreen pledge, where they commit to lower their carbon footprint by avoiding plastic, reducing waste, and conserving water. The Agra hostel’s new menu offerings go further to secure sustainable travel, and make the chain more accessible to travellers of all dietary requirements.

“Vegan Outreach’s collaboration with Zostel Agra will open the doors to similar initiatives in other institutions and businesses and will help cater to the growing demand for vegan food in India,” Richa Mehta, outreach coordinator for Vegan Outreach, told LIVEKINDLY in an email. The organisation will continue to work with the chain to bring vegan dishes to all of its 28 locations, which include Jaipur, Mumbai, and Delhi.

According to the Instagram post, Vegan Outreach is also “working with several restaurants to introduce vegan menus in Agra!” 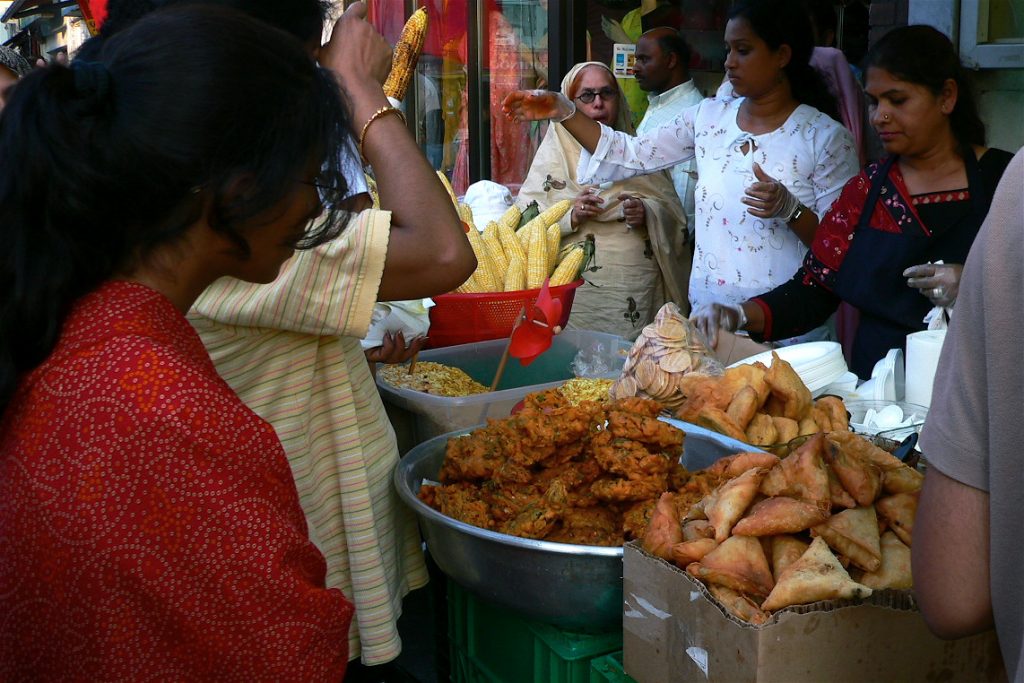 Similarly, a mother and son duo launched a vegan milk brand to provide the country with affordable plant-based milk, while India’s vegan meat start-up company Good Dot is set to expand across the nation. Another India-based company, the dairy brand Hangyo, even launched the first-ever government supported ice cream earlier this year.