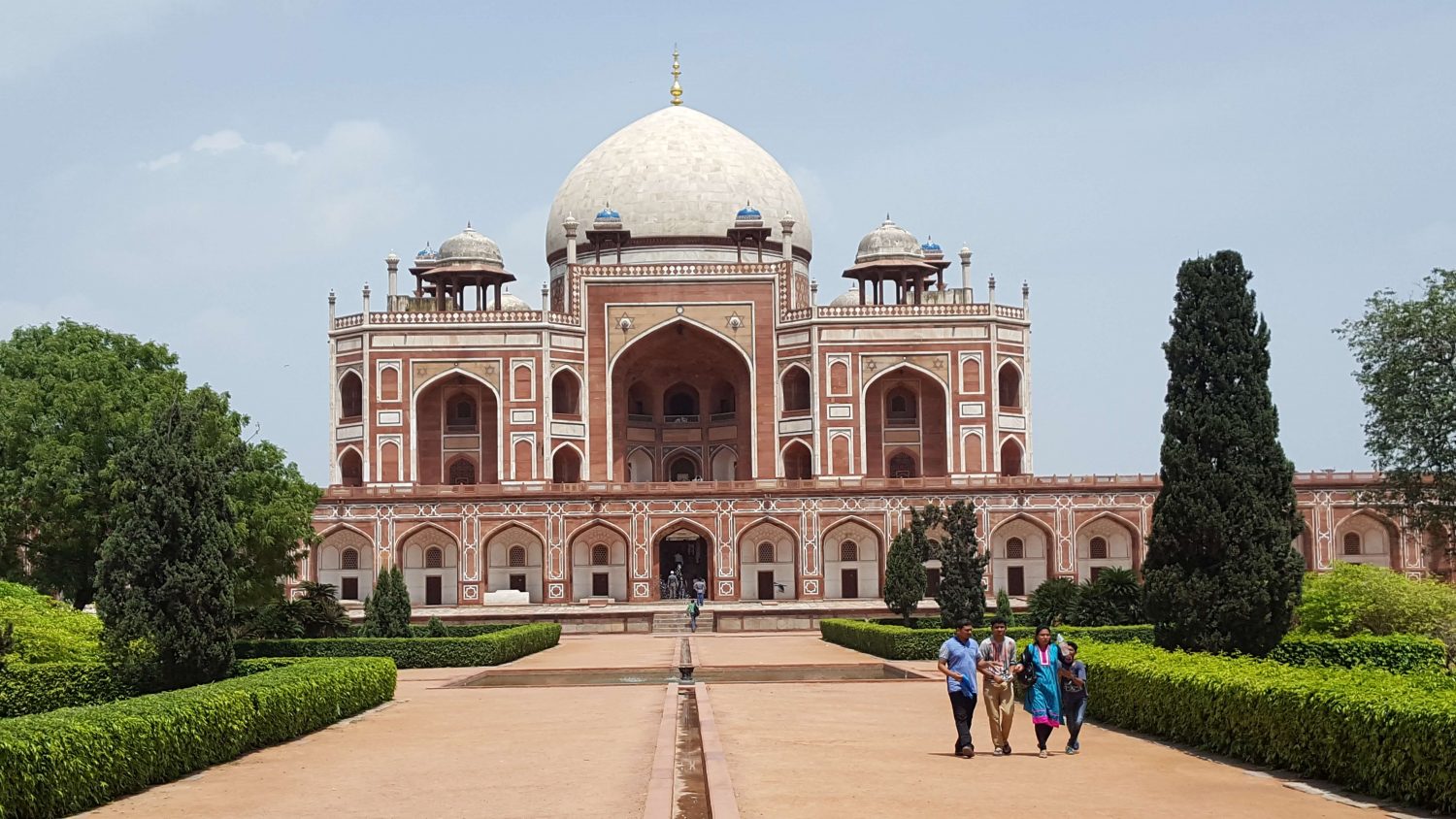 On 21st January, a new initiative will sweep through India, with it’s first ever ‘outreach day’, encouraging Indians to go vegan.

Vegan Indian Movement will involve monthly events on 21st of each month, there will be an outreach day and on 28th of each month, each participating city will have a vegan potluck. So far more than 30 cities across the country have agreed to take part, including Delhi, Goa, and Mumbai.

Vegan india movement is a movement that will happen across india, in various cities to advance the idea of veganism in an effective manner. Despite the fact that outreaches and awareness is a constant thing nowadays among vegans, this movement has its speciality in involving all cities who are willing to outreach at the same time on the same day. More than this, the vegan india movement also involves potluck every month. To conclude, the vegan india movement involves one mega vegan outreach( involving various cities across india) in different ways and a potluck every month. Dates fixed for: Mega outreach: 21st of every month( starting this 21st of January). Potluck: 28th of every month ( starting this 28th of January). TILL NOW 31 CITIES HAVE CONFIRMED THEIR PARTICIPATION IN THIS MOVEMENT.???? People who are interested in “veganuary” or willing to try veganism from the first month of this year,there is no better opportunity than becoming involved in this historic movement. Veganism is the answer??. #veganindiamovement #veganwarriorsunite #veganmassawareness #veganindia #veganismylife

This campaign could prove vital for India, which has seen a recent upsurge in the number of people consuming meat. For many years, plant based diets were the norm in the country but this is no longer the case. In 2014, 71% of the population followed a plant based diet, but last year figures showed that 70% now consume meat.

Asia’s meat consumption could have a huge impact on the earth’s climate crisis. As the population’s interest in westernised food continues to grow, so does the demand for animal products. Unfortunately, animal agriculture is a huge contributor to global warming and is responsible for a lot of greenhouse gas emissions across the world.

It’s not clear what kind of outreach the movement will be carrying out but it could be very important work for the animals and for the planet.