Indian actor Kunal Kapoor is lending his voice for the animals. He has encouraged his fans to ‘Be Kind to All Kind,’ and he actively promotes the international Animal Planet series,  “Dodo Heroes,” which provides funds to organizations that work with stray animals.

The eight-episode series is available to stream online, covering the stories of animals in need around the world and the people working to protect them.

Animal Planet is raising money through a new campaign, Be Kind to All Kind. The initiative aids various NGOs in India to save stray animals. Kapoor, who shot a promotional video for the production, says that “the show gives the audience a chance to participate in the work by contributing to the NGOs.”

India’s stray dog population is in the millions. Because some carry rabies, they are feared by many Indian citizens, who use methods such as poisoning and beating to ‘remove the threat’ of the strays. Instead, strays can be neutered and sterilized to control the population. 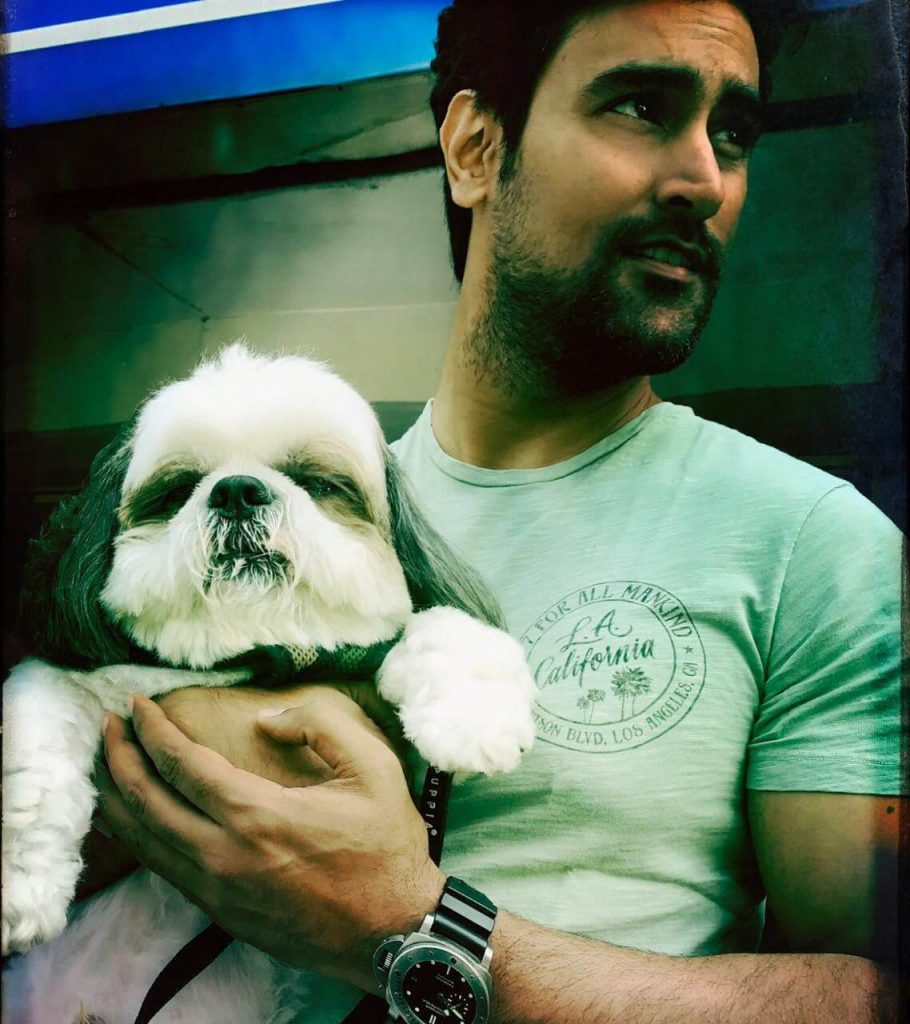 Dodo Heroes intends to remind viewers that animals need our help, not our hatred. In an interview with The Telegraph India, Kapoor spoke to of some of the most touching stories explored in the show.

“For example, there is this American soldier posted in Afghanistan who wanted to help a litter of puppies affected by the war. But army rules prevented him. So he turned to a British marine and his girlfriend for help. They have set up an animal shelter called Nowzad, Afghanistan’s first official animal sanctuary, which has so far rescued 150 animals from the streets of Kabul,” he commended.

He also gushed about his own dog, “A six-year-old called Simba who thinks he is a lion. He is a Shitzu, a little dog with a big heart” but who is obedient “Only when he wants to be.”

Speaking to India Times, Kapoor summarised his views on the relationship between humans and animals. He said, “it is our responsibility to stand up for all living beings, especially animals. We can’t just look the other way when the situation demands help, in fact we need to take… decisive action… I hope more and more people join hands to contribute to this genuine cause, and help make India a better place to live for all animals.”