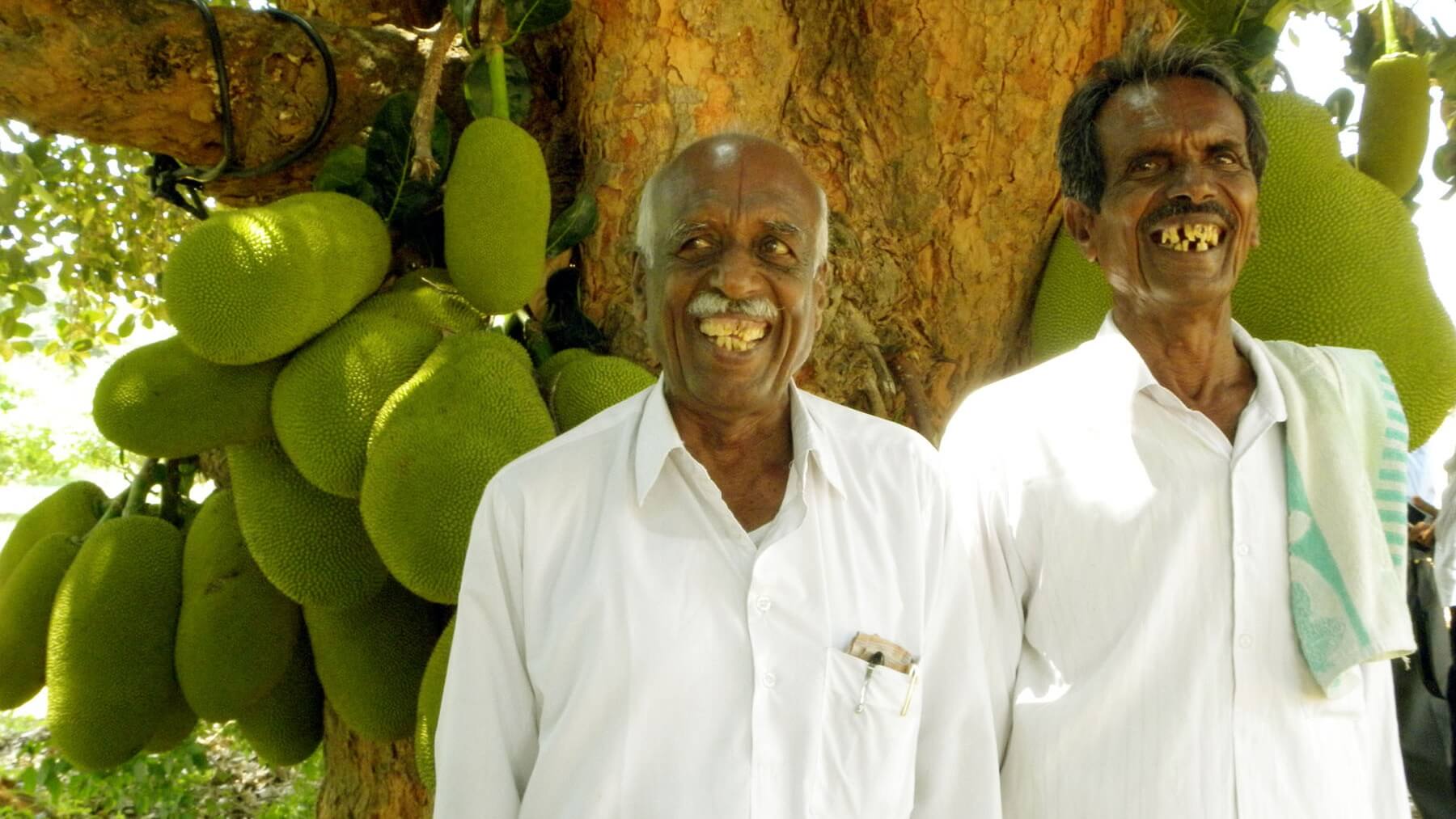 India’s jackfruit market is thriving. And credit, in large part, goes to the growing demand for vegan meat across the globe.

When cooked, unripe jackfruit has a texture similar to pulled pork or chicken, making it a popular vegan option in countries such as the UK, the US, and Germany. Brands such as The Jackfruit Company and Upton’s Naturals have shown how versatile an ingredient the fruit can be, consistently launching new products such as curry, pasta, and noodle meal kits all based around the meaty fruit.

Indian exports have risen to 500 tonnes since 2014 – and they’re predicted to keep rising.

“We expect the raw jackfruit exports to be around 750-800 tonnes in the current financial year,” said Surya Shastry, the managing director of Phalada Agro Research Foundations – a company that sells organic products, including jackfruit, under the brand Pure & Sure.

Prime Day is here!! Everything you see here is on sale in our @Amazon (US) store. And guess what? You don’t need Prime to take advantage of these deals! ? Featured: – Sweet And Smoky Jackfruit – Sriracha Jackfruit – Original Jackfruit – Thai Curry Jackfruit – All of our Real Meal Kits . . . . #uptonsnaturals #jackfruit #meatalternatives #veganfood #veganfoodie #whatveganseat #primeday #primedaydeals #amazon #amazonprime #amazonprimeday

Jackfruit India, another major exporter, has also noticed a major boom in the market. Speaking to The Hindu Business Line, Alex Chacko, the managing director of the company said, “we have, so far, exported about 7 tonnes of raw jack and around 12 tonnes of the seeds.” Nutrient-rich jackfruit seeds can be utilized in baking, he explained, often used to make biscuits and cookies.

But there could soon be stiff competition for Indian jackfruit companies, with farmers and suppliers in other Asian countries, such as Bangladesh and Thailand, catching on to the rising demand in the West. “There’s a need to act fast as other countries like Thailand are catching up,” said Shree Padree, the editor of Adike Patrike, an Indian farming magazine.

In one Indian state, Meghalaya, a new effort to support jackfruit farmers in poorer urban and rural communities is being considered – titled “Mission Jackfruit.”

“It is a paradox that Garo Hills wastes 80 percent of the fruits though people suffer from lack of proper nutrition and income,” said Vijay Mantri, the district magistrate of East Garo Hills, an area in Meghalaya where wild jackfruit grows in abundance.