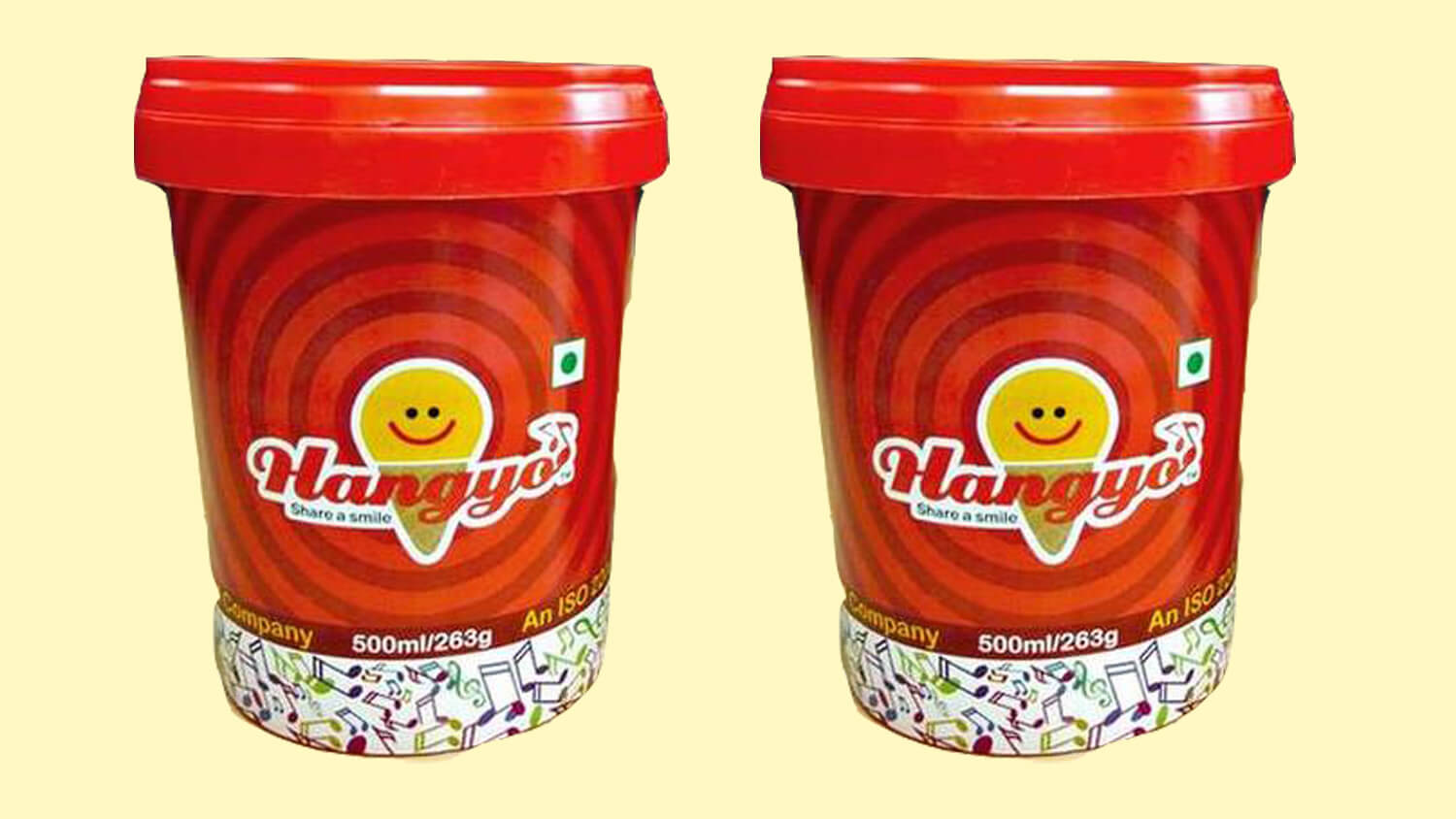 Padeep G Pai, Hangyo’s Managing Director, explained to The Hindu: “We have developed these products after working on them for almost a year with the full support and co-operation of CPCRI Director P. Chowdappa and his team. We have been successful in manufacturing and expanding a new product range of the Hangyo brand. This is made on the lines of the Prime Minister’s slogan Make in India.” 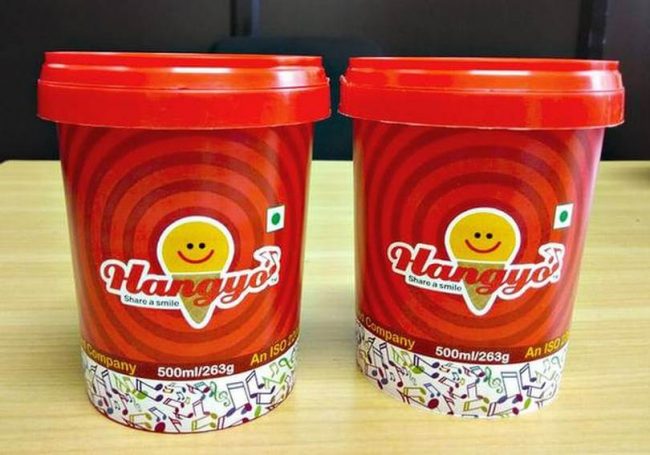 He proudly added that the delicacies are not only vegan but healthy and nutritious; they contain all of the health benefits of coconut pulp, milk, and water.

The vegan ice cream is rich in lauric acid, which has been shown to increase immunity, improve one’s metabolism, and aid in digestion.

This launch is in line with India’s move away from dairy. Recently, vegan cheese brand Violife expanded to India, and a mother-son duo launched a vegan milk brand. Toward the end of last year, the popular Indian dessert chain Cocoberry created five vegan frozen yoghurt flavours.

The launch of the non-dairy desserts comes after animal rights organization PETA India called for India’s booming dairy industry to take account of the male calves whose deaths are a by-product of dairy production. The ice cream also adds to the ever-growing advances in plant-based summertime desserts.

Elsewhere in the world, vegan ice cream is also hitting selves at an increased rate. US-based Halo Top recently expanded its dairy-free range throughout Woolworths Australia and in Canadian grocers as well.