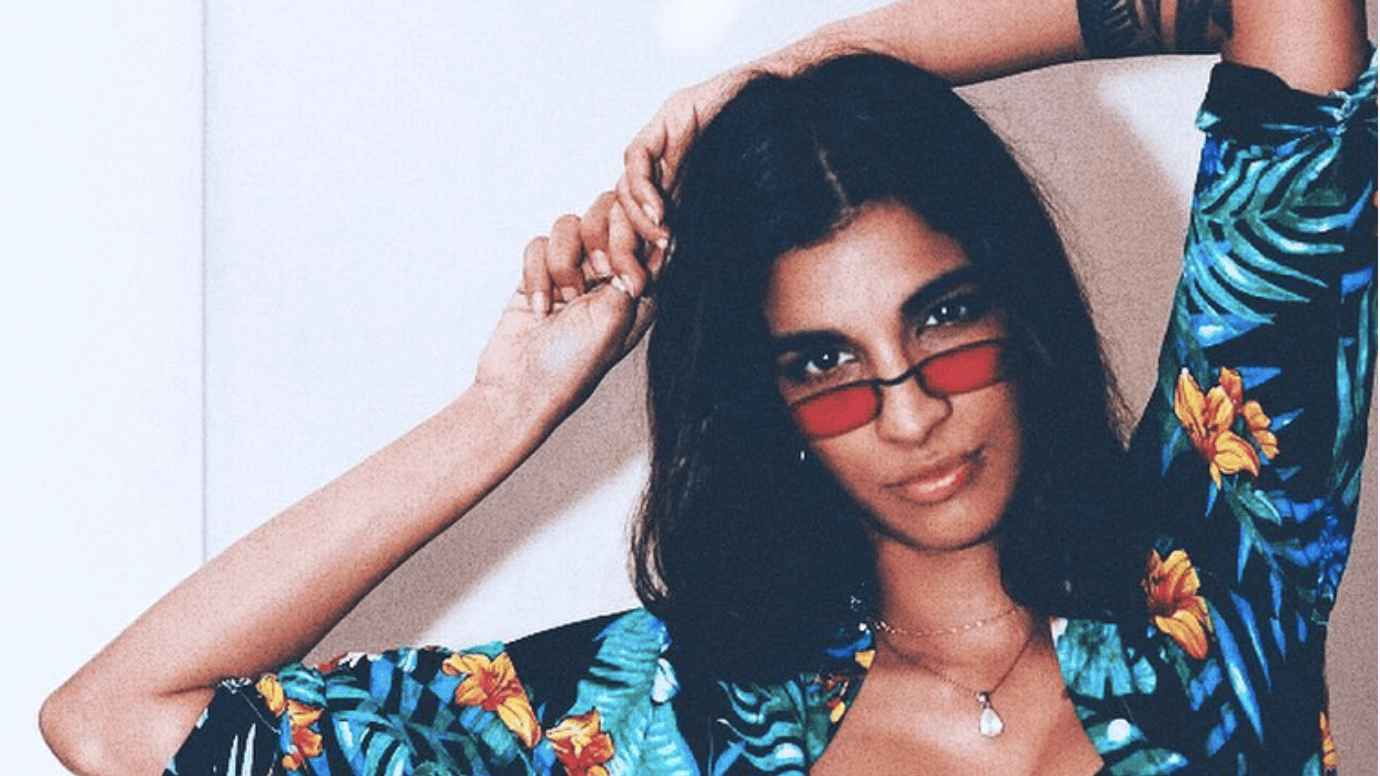 Indian musician, model, and actress Anushka Manchanda, who is rumored to be vegan, has spoken out about the issues close to her heart — animal rights and the environment — and how she aims to expose the reality of these problems through music.

Speaking with the Indian Express, Manchanda spoke about the way she unites modern day issues and art. “The idea is to be authentic — to speak from the heart, do, say and present things in a certain way and only when they come from within,” she told the news publication. “The questions that we ask ourselves before we do anything are ‘What are we trying to say? Why are we saying it?’ If I can answer these questions satisfactorily, then the project makes sense.”

She later said, “It is very clear when we look at what is happening in the world today, that we are losing our connection with nature. We disrespect our planet, each other as humans, and other beings that live on this earth. Nature has the answer to all our problems. It recharges us and nurtures us. We must reconnect with it.” She added, “Animal welfare is a cause close to my heart.”

This absolutely stunning photo taken by my friend @laterallyspeaking is a reminder that this planet is home to many species, to so much beautiful life. What kind of life will it be when forests are gone and species are erased? We have come from nature. It is where we lived and thrived. We took down forests to make cities, and now it is time to understand that we must go back to our roots, and we must COEXIST ??

Manchanda went on to explain that her first project under her alias Nuka, a photo story titled “Mute,” aimed to open up conversation about animal rights. “In a world where species are dying because of our carelessness and apathy, our attempt is to show you something which may help you pay attention to the beings we share our home with,” she said. “The last image in that series evokes an emotional reaction and, from there, we direct you to the organisation that does excellent work with animal conservation. I want to do more work like this, which is high on aesthetics and evokes an emotional response.”


“Mute” directs viewers to the Wildlife Trust of India, an organization working to conserve wildlife and their habitat.

For Manchanda, speaking out about animal rights and the environment is a common occurrence. On her Instagram page, the star posts about rescue animals, species extinction, the use of fur in fashion, the ivory trade, plastic pollution, and ocean dead zones.

In November, Manchanda wrote to her 200,000 Facebook fans that she was “getting closer to becoming vegan”; her reasons stemming from animal cruelty and the environmental damage of animal agriculture. However, it seems the pop star has now gone fully vegan. Manchanda recently shared a study that stated that ditching meat and dairy is the “single biggest way” to reduce environmental impact. Additionally, she frequently writes about the health implications of dairy as well as the cruelty observed in the industry and refuses to wear real animal leather, instead opting for vegan alternatives.

When questioned about the importance of making art that addresses modern day issues, Manchanda responded: “There are two sides to this…there is so much pain and destruction around us that [some people] create art that can help us escape all of this.”

She said, “I look at things a bit differently. I feel that we are going through our lives wearing blinders. There is so much apathy. I want to make art that brings attention to the things happening around us.”