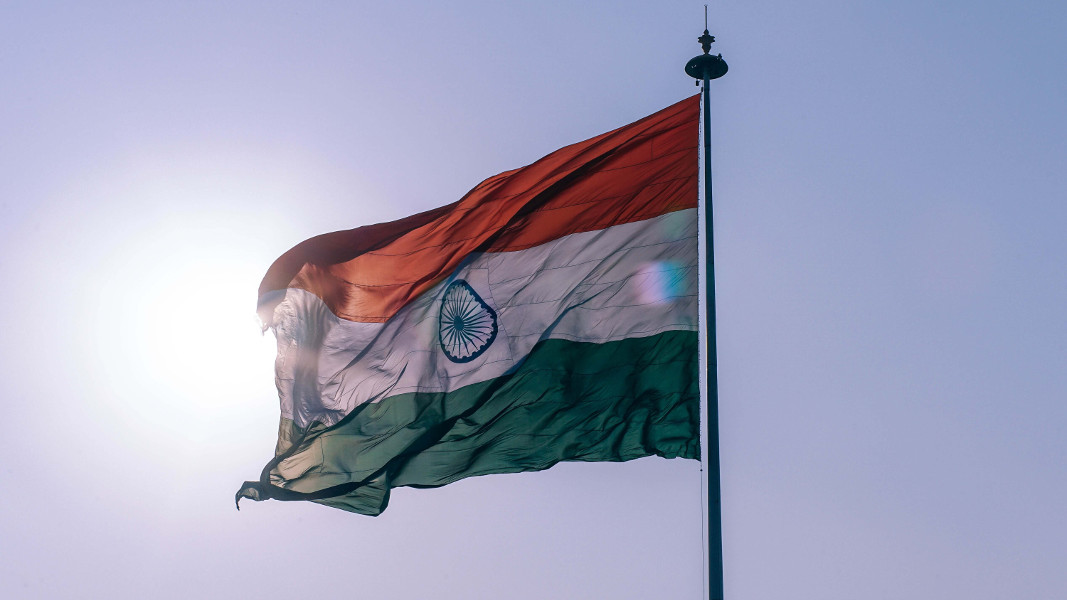 Indian Prime Minister Narendra Modi made an unprecedented announcement on World Environment Day to eliminate all single-use plastics in the nation by 2022, UN Environment reports. While plastic’s impact on the environment and ecosystems are well-known, one recent study revealed that single-use plastics make up 89 percent of all ocean plastic pollution.

“It is the duty of each one of us, to ensure that the quest for material prosperity does not compromise our environment,” Narendra Modi said on World Environment Day in New Dehli, before a crowd of UN members.

The speech was the grand finale after weeks of environmentally-friendly activities across the country in which citizens, businesspeople, legislators, and more worked together to clean up plastic pollution in India. On the eve of World Environment Day, for example, The Telegraph India reported that 3.5 tonnes of plastic pollution had been collected thanks to the efforts of the state, non-government organizations, and the Ranchi Municipal Corporation. The collaborative effort between everyone will help the country achieve what Dr. Harsh Vardhan, Minister of Environment, Forest, and Climate Change hopes to be “the India of our dreams.”

The quest for material prosperity cant lead to environmental degradation. We must remember that an unclean environment hurts the poor and vulnerable the most. pic.twitter.com/yBX7q6IfQn

“The choices that we make today, will define our collective future. The choices may not be easy,” Modi continued. “But through awareness, technology, and a genuine global partnership, I am sure we can make the right choices. Let us all join together to beat plastic pollution and make this planet a better place to live.”

As part of the single-use plastic ban in India, the country announced that it would join the UN Environment’s Clean Seas campaign in a bid to reduce plastic pollution on India’s coastlines and in the surrounding waters. The government will establish national and marine litter action campaigns in order to address the pressing issue of marine plastic pollution.

Other commitments include a pledge to make 100 national monuments litter-free as well as various state-led actions towards combatting pollution. Corporations are also aiming to do their part in the fight against plastic waste. Earlier this month, international food and beverage brand PepsiCo announced that it would focus on repackaging its products in sustainable, plant-based packaging that can be recycled or compostable.