National Geographic photographer and co-founder of ocean conservation organization SeaLegacy, Paul Nicklen is campaigning for the protection of marine life against the driftnet fishing industry.

The photographer recently shared a photo of a mola mola fish trapped in a net off the California coast to his 4.2 million Instagram followers.

“There is no telling how long this mola mola struggled to escape this drift net,” Nicklen wrote. “It amazes me that such inefficient and cruel fishing practices are used so close to the shores of California. This fishery has an incredibly high by-catch rate. For every swordfish pulled on board up to seven other marine animals come with it. Is having swordfish on our menu worth killing these charismatic species?” 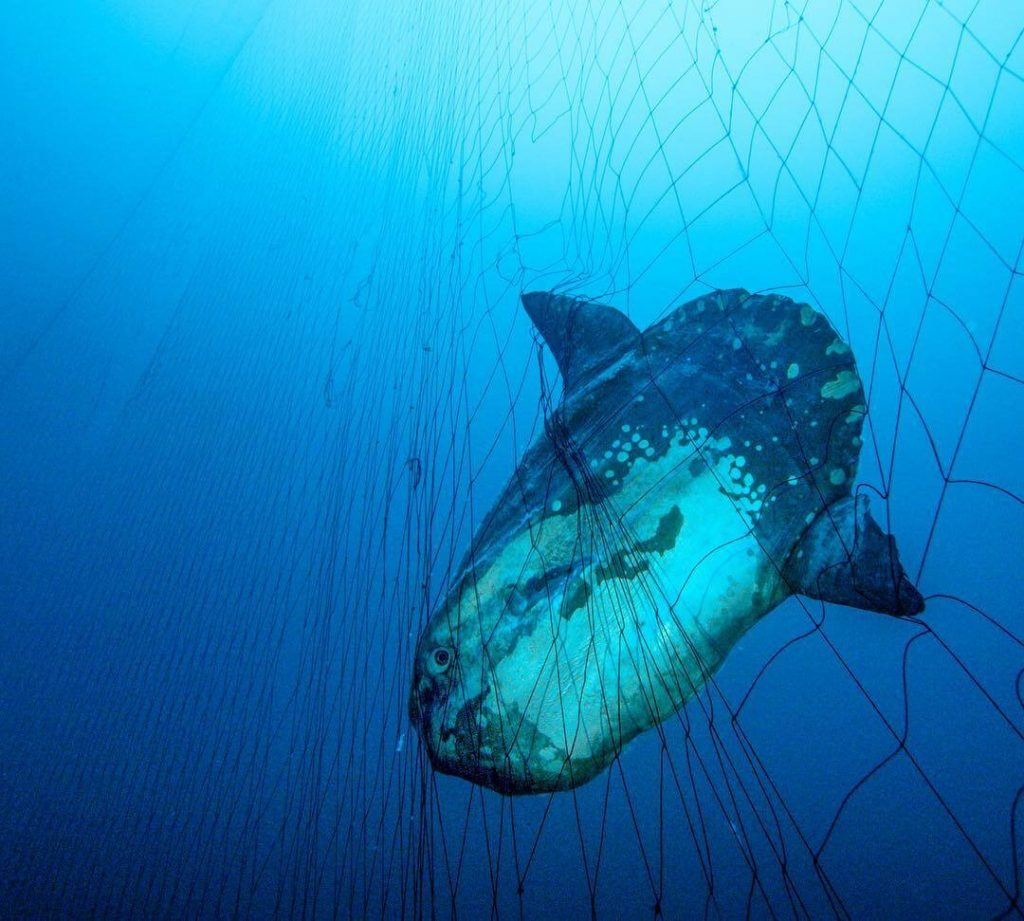 Nicklen, along with founder and fellow photographer, Cristina Mittermeier, created SeaLegacy back in 2014. Through photography, as well as filmmaking and storytelling, the non-profit aims to inspire change with powerful and thought-provoking media.

Nicklen, Mittermeier, and their team partnered with Mercy for Animals, Turtle Island Restoration Network, and Sharkwater to participate in an undercover investigation into driftnet fishing practices in California.

The organizations found that many other marine animals, aside from the targeted swordfish, were harmed by the practice.

Amongst other animals, seabirds become tangled in the nets, unable to free themselves, and dolphins and sea lions drown after finding themselves trapped and unable to escape. Sharks and stingrays are also often caught, and some are pierced with fishing hooks or bludgeoned by fishermen when brought to the surface. 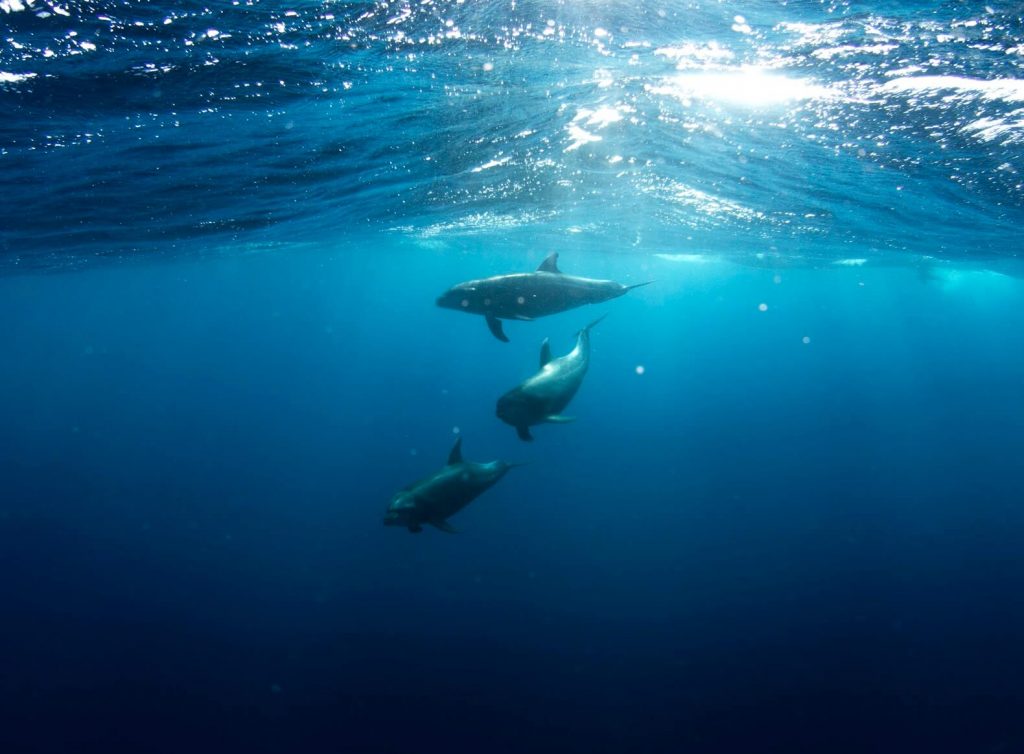 “If a dolphin, whale, turtle, swordfish, thresher shark, or mako shark swims into that net, they’re going to die,” Nicklen said in a statement. “It’s out of sight, out of mind. Ocean wildlife and endangered species are continually harmed or killed by this dangerous fishery and it’s time to end the slaughter.”

The president of Mercy for Animals, Matt Rice, also spoke out about the findings of the investigation, calling for the abolition of driftnet fishing altogether.

“The commercial fishing industry’s use of driftnets results in the suffocation and torture of billions of conscious, feeling sea animals each year,” Rice stated. “It’s time to abolish the use of large-scale driftnets in all U.S. waters and end the cruelty they inflict on sea life.”