In light of recent headlines reporting that the UK’s Advertising Standards Agency have sided with ‘abolitionist vegan” Sandra Higgins (campaigner from Go Vegan World), milk-drinkers across the globe have been left with a sour taste in their mouth and a lot of unanswered questions. Why is milk “inhumane”?

Is there any truth to this controversial statement or is this simply “vegan propaganda”? 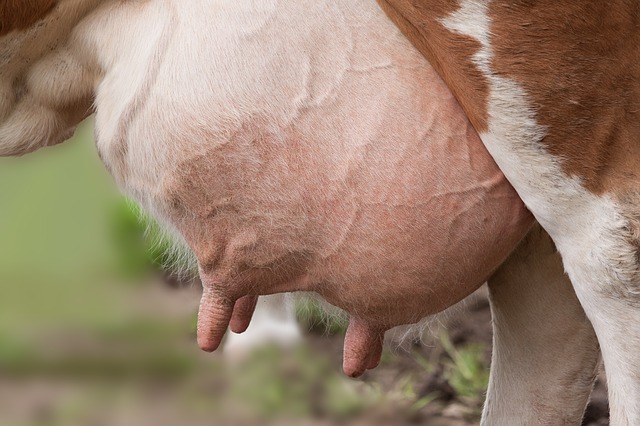 Like all mammals, a mother cow will rely on her offspring to take care of the milking and the importance of breastfeeding is not to be taken lightly.
When a female cow breast feeds her calf, she provides all of the essential nutrients her baby needs in order to grow into an healthy adolescent, and eventually a ~1,500lb cow.
Some people believe that cows need human assistance with milking for fear of exploding udders, however this isn’t the case! Cows only produce milk when they’re physically required to do so (i.e., when they have a baby to feed). 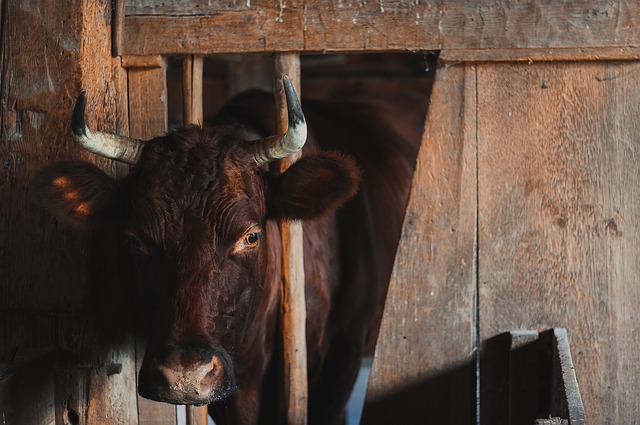 In the dairy industry, female cows are impregnated via a method called artificial insemination which initially requires a farmer to use an ‘electroejaculator‘ on a bull. This piece of equipment assists the farmer in making the bull ejaculate, and thus collect their semen. Once in hand, the dairy farmer uses the bull semen to forcibly impregnate the female cows – this happens in a constraining device in which the industry refer to as a ‘rape rack‘.

What’s the reason for this? To wait for a bull and cow to mate is just not economically viable considering our high demand for dairy products. What’s more is that this unpleasant process is not only painful for the cow but can also result in internal injuries, diseases and infections. 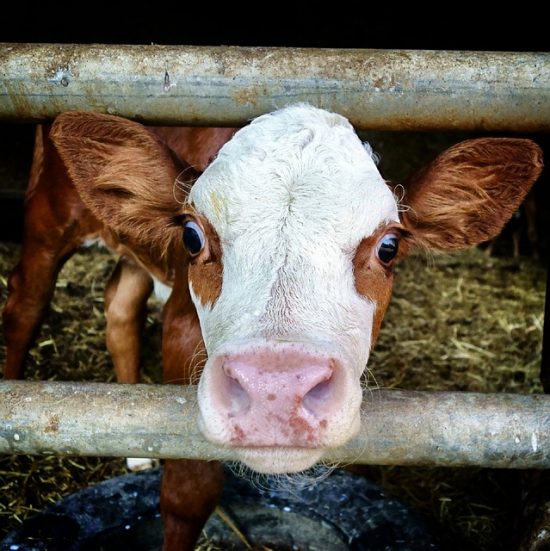 3. The Dairy Industry is the Backbone of The Veal Industry

The aim of artificially inseminating a cow is not to help her produce offspring to nurture, but rather to bottle and sell her milk in exchange for profit. So what value is the calf at the end of the pregnant cow’s gestation?

Actually there is little use other than to repeat the cycle or sell on to the meat industry. To explain; if a calf is born female she will be removed from her mother within 1-14 days depending on the farm, and left in a crate where she will feed on a milk-replacement. Once she is old enough to produce milk, the cycle of artificial insemination and pregnancy will be repeated.

If the calf is born male, he is of no use to the dairy industry.  Male cows are routinely sold to the veal industry for an early slaughter. 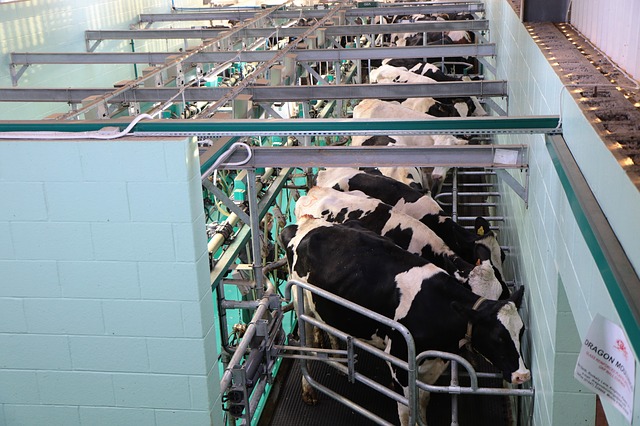 Due to high demand for dairy products, cows are expected to produce huge volumes of milk (and specifically bred for this reason!), ranging from 15,000 to 37,00 lbs per year!
“The cow is “dried off” for about sixty days before calving again. Within a 12 to 14-month inter-calving cycle, the milking period is about 305 days or 10 months long”. The longevity of 10 lactation cycles is achievable before a cow becomes redundant to the industry, which results in over 90% of all cows being slaughtered due to infertility, mastitis (a persistent and potentially fatal mammary gland infection), lameness, or lack of production.

5. Cows Are Treated As Commodities

In the same vein as the male calfs which are used for veal and beef, dairy cows which can no longer produce milk as a result of exhaustion or disease are of no use to the dairy industry. Typically anything below 12 to 15 litres of milk per day is not economically viable.
Keeping in mind that the dairy industry is exactly that – an industry; the spent cows become a waste of the farmer’s time and money (imagine how much it costs to keep a cow fed!). When this happens, the cows are transported to the feeding facilities on factory farms where they are fattened up for slaughter.