Instagram is taking a big stand against animal cruelty and lending its powerful voice to the animals who don’t have one with a new alert system.

In today’s interconnected, media-driven culture, it’s common that content — images in particular — can be delivered with inaccurate or little to no context.

For example, what some folks see as a cute selfie with a koala is actually something much darker.

Starting today, Instagram is rolling out a new alert system to its more than 800 million users. This alert system — which thus far seems specifically tailored to abuse against wildlife — will send users a warning message if a hashtag they search can be related to cruelty to animals. For example, #koalaselfie yielded the message below. 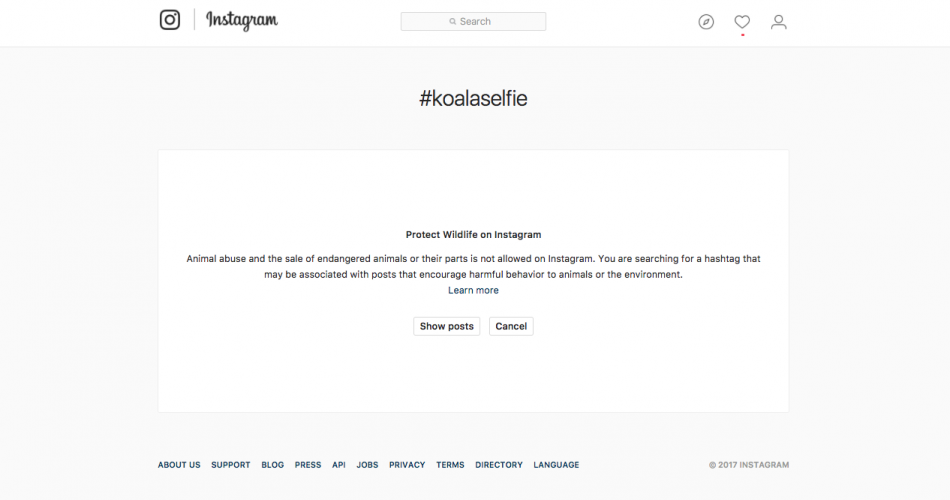 This new alert system gives folks an opportunity to learn more about businesses that capitalize on animals and use them for profit. The alert will reportedly also pop up for more serious tags like #exoticanimalforsale and other related hashtags.

Instagram’s spokeswoman, Emily Cain, spoke more about the new system. “We care about our community, including the animals and the wildlife that are an important part of the platform,” she began. “I think it’s important for the community right now to be more aware. We’re trying to do our part to educate them.” This awareness is particularly important, as one of animal cruelty’s most valuable allies is secrecy.

There are hundreds of hashtags that trigger this message, in multiple languages. However, the app will not reveal the list to the public. They would prefer users to stumble upon the searches organically. Plus, it wouldn’t want anybody (illegally) trying to sell wildlife to know which tags to avoid. 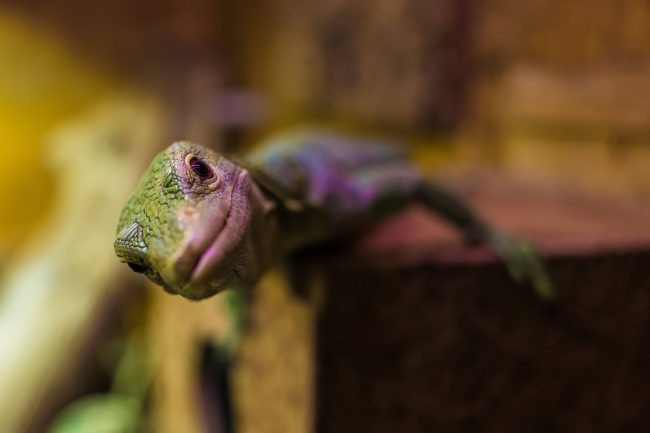 The list of hashtags was developed over several months in a collaborative effort with the World Wildlife Fund, TRAFFIC, a partner team of WWF that monitors the wildlife trade, and World Animal Protection. The head of wildlife campaigns at World Animal Protection, Cassandra Koenen, who worked on this project believes this list can truly make a difference.

These warnings couldn’t have come at a better time, as National Geographic reports that wildlife selfies have grown 292 percent since 2014. Koenen says that while cuddling a koala or a sloth for a photo may not seem harmful, the reality is undeniable.  “Even if the cruelty isn’t right in front of you, [there’s] cruelty that’s behind the scenes to get to that point,” Koenen explains 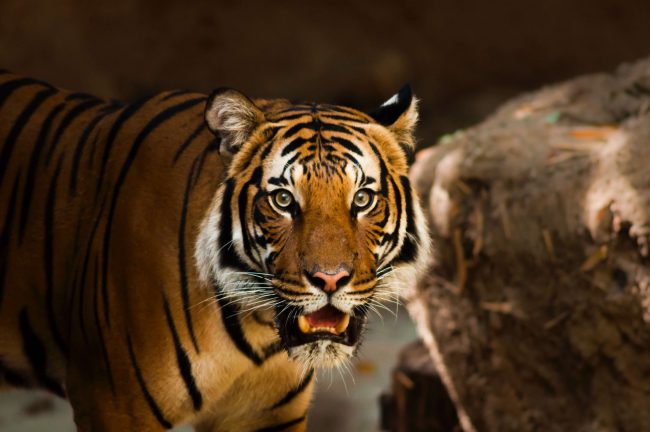 Instagram is far from the only app to have a wildlife photo problem. PETA has called for other apps, like Tinder, to similarly create an animal welfare policy for the images that appear on their site.

Tinder, specifically, has an abundance of tiger selfies, which, like any selfie with wildlife, have a violent and dark side that the public doesn’t see. Sean Rad, the app’s co-founder and chairman responded on Tinder’s blog asking the app’s users to please take down the pictures with tigers, adding that ‘Posing next to a king of the jungle doesn’t make you one.’

Instagram has yet to decide on what the next phase of this project will be, but as an app with the number of users it has, this could be a big part of changing public opinion on animal rights.

One picture at a time, one person at a time, the world could find true compassion for animals thought of as little more than cute props for “likable” social media pics.