The James Beard Foundation, best known for awarding excellence in cuisine, culinary writing, and culinary education throughout the U.S., will be embracing vegetarian cooking at the Beard House in New York City over the next few months in a partnership with the League of Kitchens platform. 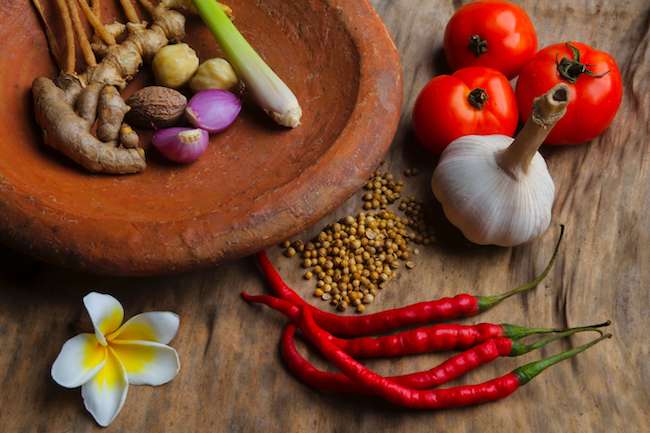 The Foundation has another Vegetarian Night on the books already — an Uzbek dinner planned for May– the first time it’s bringing a halal feast to the Beard House.

The vegetarian dinners are in a partnership with the League of Kitchens, a platform that works with immigrants who are interested in learning how to teach ethnic cooking classes in their own homes.

The first dinner is being held on February 2nd. Ticket prices are $135 for members and $175 for nonmembers.