Could Elon Musk’s prediction of vegan colonies in space be coming true?

Crew members aboard the International Space Station could be growing beans and other vegan foods as soon as 2021, tech publication Gadgets 360 reports.

The Norwegian University of Science and Technology (NTNU) has developed high-tech planters that can regulate the water, gas, air, and nutrients that plants need to function. Partnering with researchers from Italy and France, NTNU is working to find a way that astronauts can cultivate their own plant-based foods, helping to sustain them during long deep space missions.

Crew have stayed at the International Space Station for up to six months, Gadgets 360 said, while people travelling to Mars could stay in space for “at least a year.”

Researchers conducted three experiments for the study, which were published in the journal Life. The first two looked at the effects of restricted rooting and nutrient solution volumes for plants. The results of these carried into the third experiment, which looked at plant responses to various nitrate nutrient solution concentrations.

“We found that plants can, in a way, ‘smell’ the amount of nutrients available to them. When the nitrogen concentration is very low, the plant will absorb more water and thus more nitrogen until it reaches an optimal level,” said Silje Wolff, plant physiologist at the Centre for Interdisciplinary Research in Space (CIRiS), in a statement. 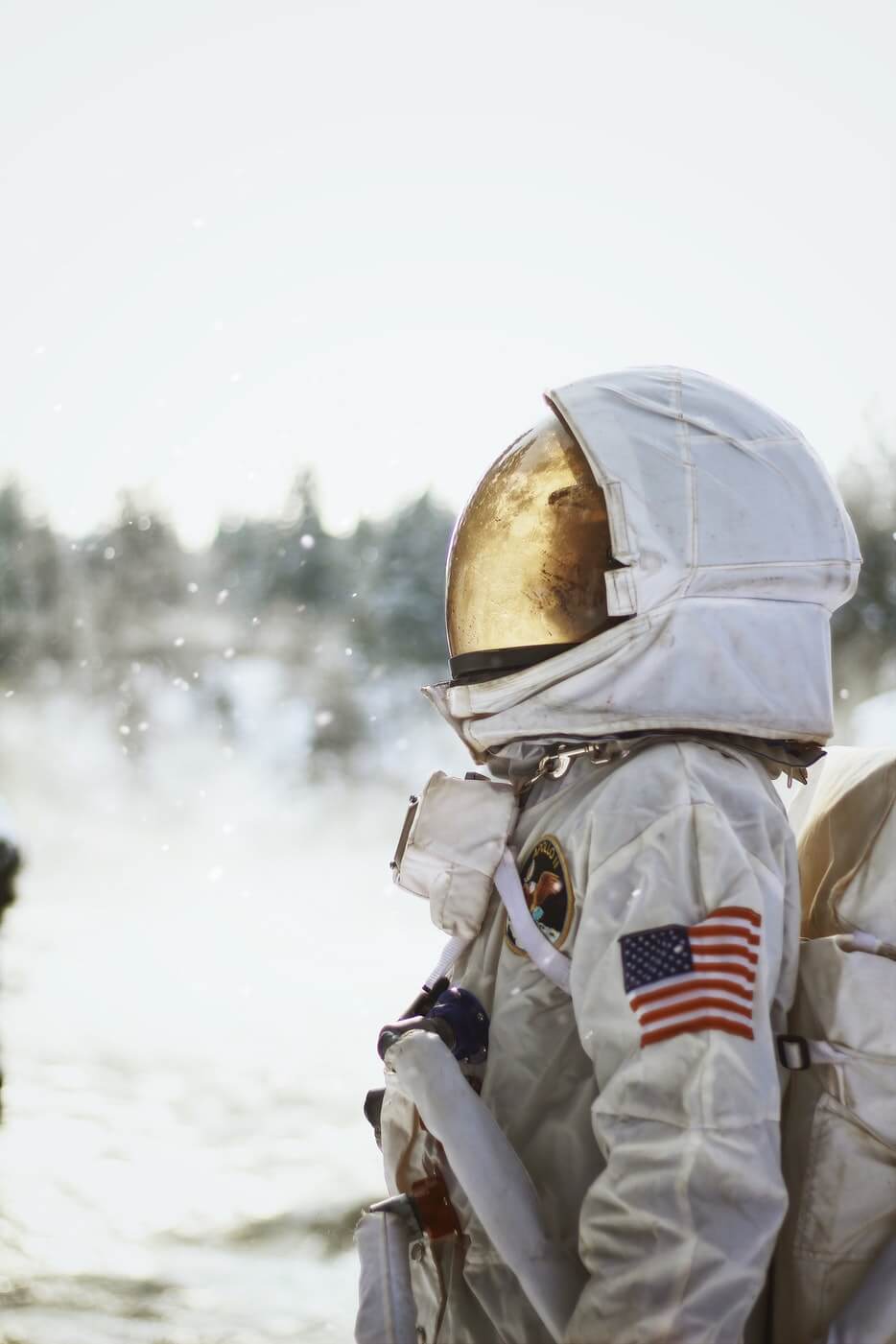 “The plant has a mechanism that turns on when the nitrogen level is adequate. Then it adjusts both nitrogen and water absorption down,” she explained.

Everything that can be tested on Earth has been, the researchers said. Next, the team will grow plant-based protein such as beans in space to study the impact of no gravity on a plant’s capacity to transport water and absorb nutrients.

Wolff continued, “The dream of every astronaut is to be able to eat fresh food – like strawberries, cherry tomatoes or anything that’s really flavorful. Someday that will certainly be possible. We envision a greenhouse with several varieties of vegetables.”

The research is similar to work being done by NASA, the federal agency is attempting to grow crops in space to provide a replenishable source of vitamin-rich food for its astronauts.