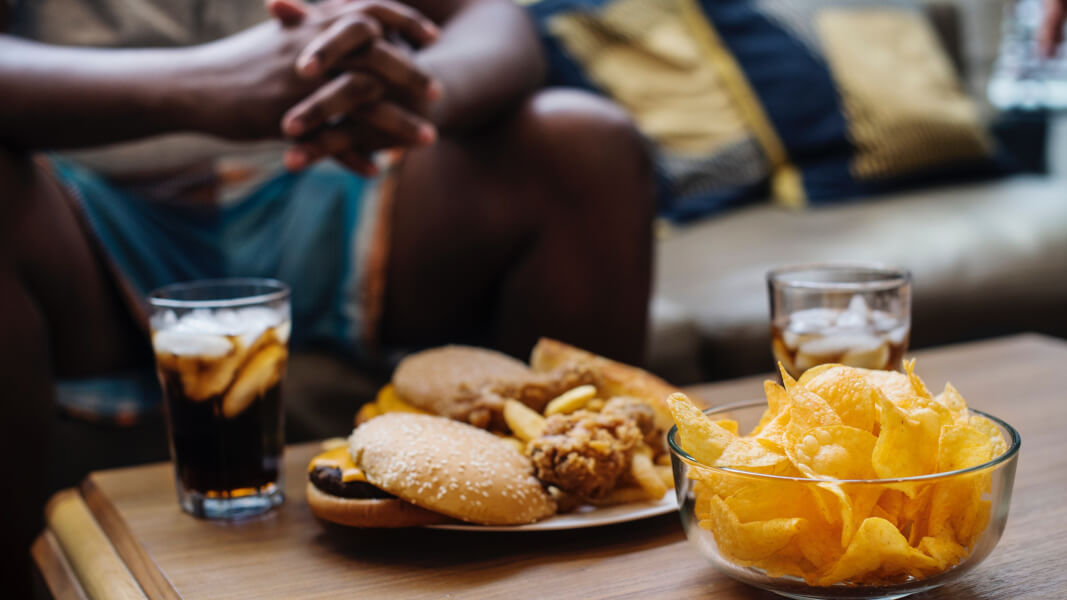 “The Invisible Vegan,” a new documentary that sheds light on the history of “unhealthy dietary patterns in the African-American community” and the emerging vegan movement, is now available to watch online.

“The Invisible Vegan” was created to explore the African-American diet through a historical and contemporary lens, such as how slavery, socio-economic inequalities, and the rise of Big Food in the 20th century have had a negative impact on health.

“Over the past three decades, coronary heart disease and diabetes have steadily grown as the leading causes of health problems in America, disproportionately impacting the African-American community in particular,” states the website.

IT’S HERE!!! You can purchase the Invisible Vegan at https://t.co/5XD6oSN7mb and for anyone who is not able to support independent filmmaking, the film will be posted on Youtube for free in weekly segments. The message is first priority.
https://t.co/gSYrNgUGTa pic.twitter.com/sNt0p7PUEF

According to the American Heart Association, heart disease and stroke are leading causes of death in the United States, but the risk of experiencing both is higher in African-Americans than other demographics. The prevalence of high blood pressure among African-Americans is the highest in the world and the community is also disproportionately affected by diabetes.

“I initially identified veganism as a white thing. It was because I didn’t know my history,” said Jasmine in the trailer. “All I knew is we turned scraps into soul food and I thought that was our only culinary legacy.”

In “The Invisible Vegan,” she highlights how traditional West African cuisine is primarily plant-based, relying on ingredients such as yams, black-eyed peas, pumpkin, and okra. Slavery and the colonization of Africa by white Europeans both played significant roles in the erasure of culinary traditions. The Standard American Diet, along with meat and dairy industry marketing techniques, further pushed a reliance on a diet heavy in processed meat and fast-food.

The 90-minute documentary is available to watch online through Vimeo.