The Iranian government has announced it will release restrictions on the development of any new dolphinariums in the country in a bid to address animal cruelty concerns.

The Deputy Director for the Department of Environment, Hamid Zahrabi, told Iran Front Page that the government “does not agree with the development of dolphinariums as animals should not be exploited for recreational purposes.”

He added, “We believe recreational centers can be constructed without harassing animals […] and we have issued an instruction to prevent the development of these centers.”

Zahrabi also cited religious grounds for the government’s stance against the parks, saying that training dolphins to perform tricks “in some cases is Haram [forbidden by Islamic law].”

There are currently four dolphinariums in operation in Iran. It is not clear whether the move will restrict their operations, however, it will prevent the development of any new sites.

Iran has made strides in the past for the prevention of animal cruelty. In 2017, it released draft legislation that would “ban the torture and harassment of animals, sexual abuse, unnecessary surgical procedures, unapproved scientific testing, and mutilation,” Radio Free Europe reported. 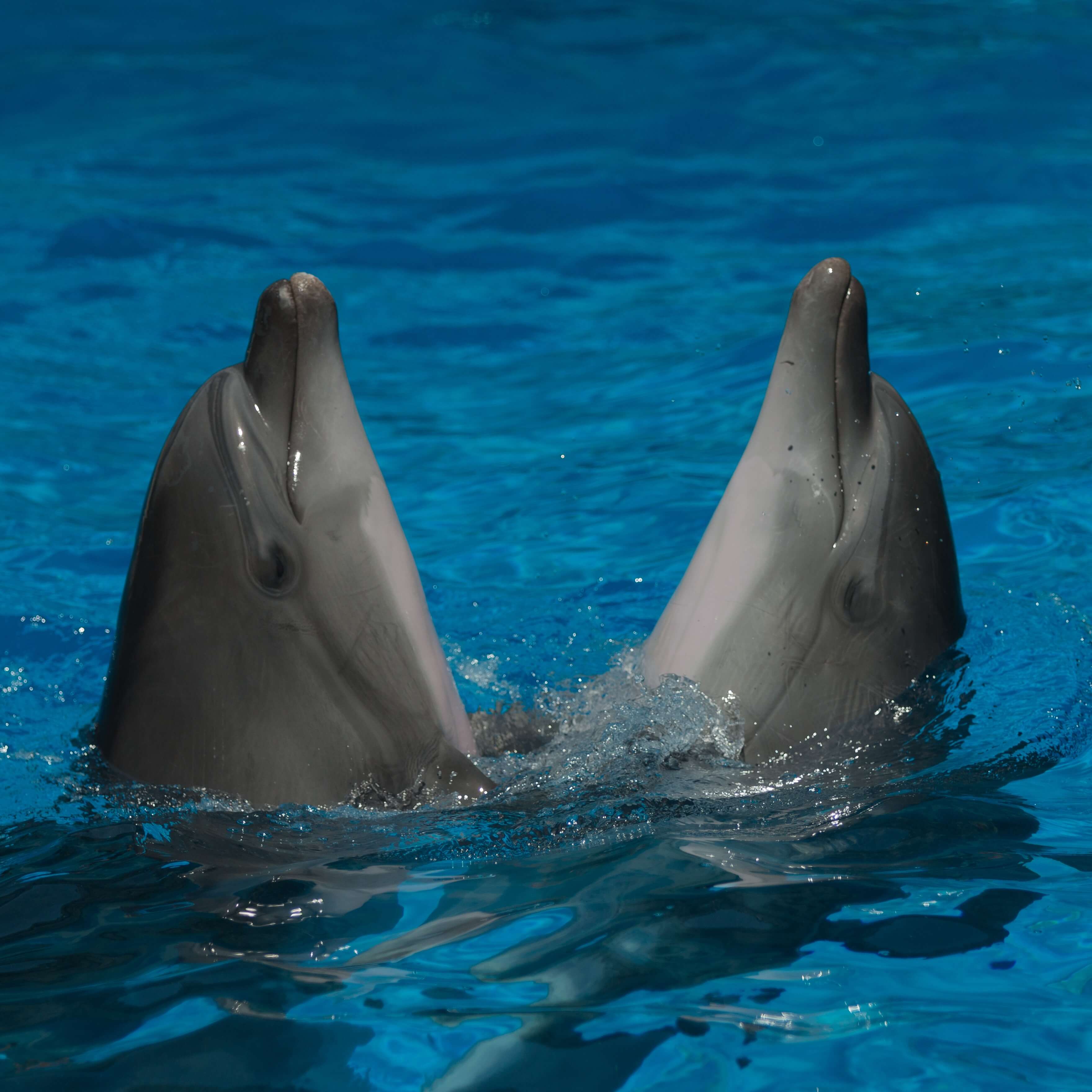 Earlier this year, a park in Scottsdale, Arizona, announced it would close temporarily following the fourth dolphin death in two years.

Dolphinaris Arizona, which according to ABC15 is not accredited by the Alliance of Marine Mammal Parks and Aquariums (AMMPA), said in a statement that it would bring in “an outside panel of experts [to reevaluate] ‘the facility, environmental factors, and all aspects of animal welfare at the facility.'”

There have been several campaigns to end the practice of forcing animals to perform for human entertainment. Organizations such as Greenpeace and People for the Ethical Treatment of Animals (PETA) have spoken out against parks like SeaWorld.

Perhaps the most influential in exposing marine mammal parks was the 2013 documentary “Blackfish.” The film — which was originally released in just five cinemas — revealed the impact that captivity has on the incredibly social marine mammals.

The film later gained traction and became directly responsible for declining attendance numbers and the accompanying fall in profits at the popular SeaWorld location in San Diego.