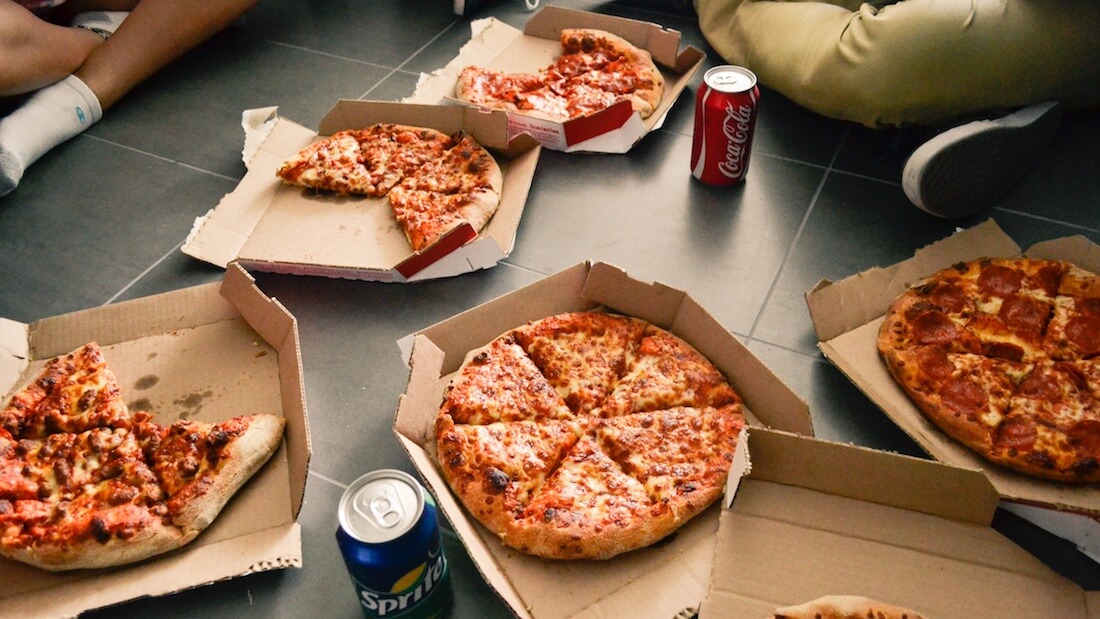 Vegan and healthy foods are the most popular takeaway orders of the summer in Ireland, according to data collected by British online food delivery company, Deliveroo.

Both vegan and “healthy” orders saw a sharp 119 percent increase compared to summer 2017, the company says. Additionally, Irish consumers are showing increased interest in avocados, with a 40 percent increase in orders throughout the nation.

“Summer 2018 will be a standout for our Irish customers for years to come,” said a Deliveroo spokesperson, “With people getting out and about more to enjoy the fine spell, Deliveroo is delighted to know that food from the platform and partners was an integral part of the summertime enjoyment.”

“The data also shows us the demand for healthy, yet delicious offers as well as the occasional naughty treat,” the spokesperson added, referring to the recent 15 percent increase in ice cream orders.

This is not the first time that a delivery company has reported on the growing demand for vegan delivery options. Last May, international food delivery service Just Eat revealed that vegetarian orders, including plant-based options, had risen by 25 percent in Ireland since the beginning of the year, making it one of the top food trends in the country. Vegan pizza, vegan korma, and falafel bowls were among the most popular orders.

“We predicted a strong demand in healthy options, vegetarian and vegan food for 2018, and our data for the year so far reflects that,” said the company’s marketing director for Just Eat Ireland, Edel Kinane. “It’s great to see Irish consumers continuing to explore diverse and new cuisines from the huge choice available on the Just Eat app, rather than sticking to the same dish every time.”

Earlier this month, Just Eat released new data showing that the demand for vegan and vegetarian food increased by 987 percent in 2017.

In Ireland, the demand for plant-based food is being driven by vegans, vegetarians, and omnivores alike. According to the founders of the online guide “Vegan in Ireland,” which books workshops, classes, and dinners in Dublin, a growing number of people attending their tours are meat-eaters who are curious about what plant-based food entails “apart from salad.”