(Updated June 2019) Nearly half of Irish people in a recent poll said they are ready to adopt a vegan diet for environmental and ethical reasons, according to a new study. Vitabiotics, that produces the supplement Wellwoman Vegan, conducted the study, reports the Irish Independent.

More than 200 people took part in the poll and while 37 percent revealed they were interested in going vegan full time, seven out of 10 also noted they would consider incorporating more plant-based food into their diet a few days a week.

Ethical reasons were a key motivation as well as environmental concerns.

According to a study from August 2018, a healthy plant-based diet produces a 42 to 84 percent lower burden on the environment than a Mediterranean-style meat-based one.

Ireland’s former President Mary Robinson has spoken out about the link between diet and climate change in the past, urging people to eat more plant-based foods for the sake of the planet.

She said in a statement in 2016, and again in 2018, “We have to be more energy-efficient, we have to recycle, we must think about what we eat, we need to eat less meat, maybe become vegetarian or even vegan.”

Irish people appear to be listening. A recent article published by the Irish Daily Mail revealed that 100,000 of the population now identify as vegan.

Vitabiotic’s new study backs up previous data released last year by food delivery service Deliveroo. According to the site, vegan and healthy orders increased by 119 percent in summer 2018 compared to the year before.

Rival company Just Eat also came to the same conclusion; in May 2018, it reported a 25 percent rise in veggie and vegan Irish orders compared to the start of the year. 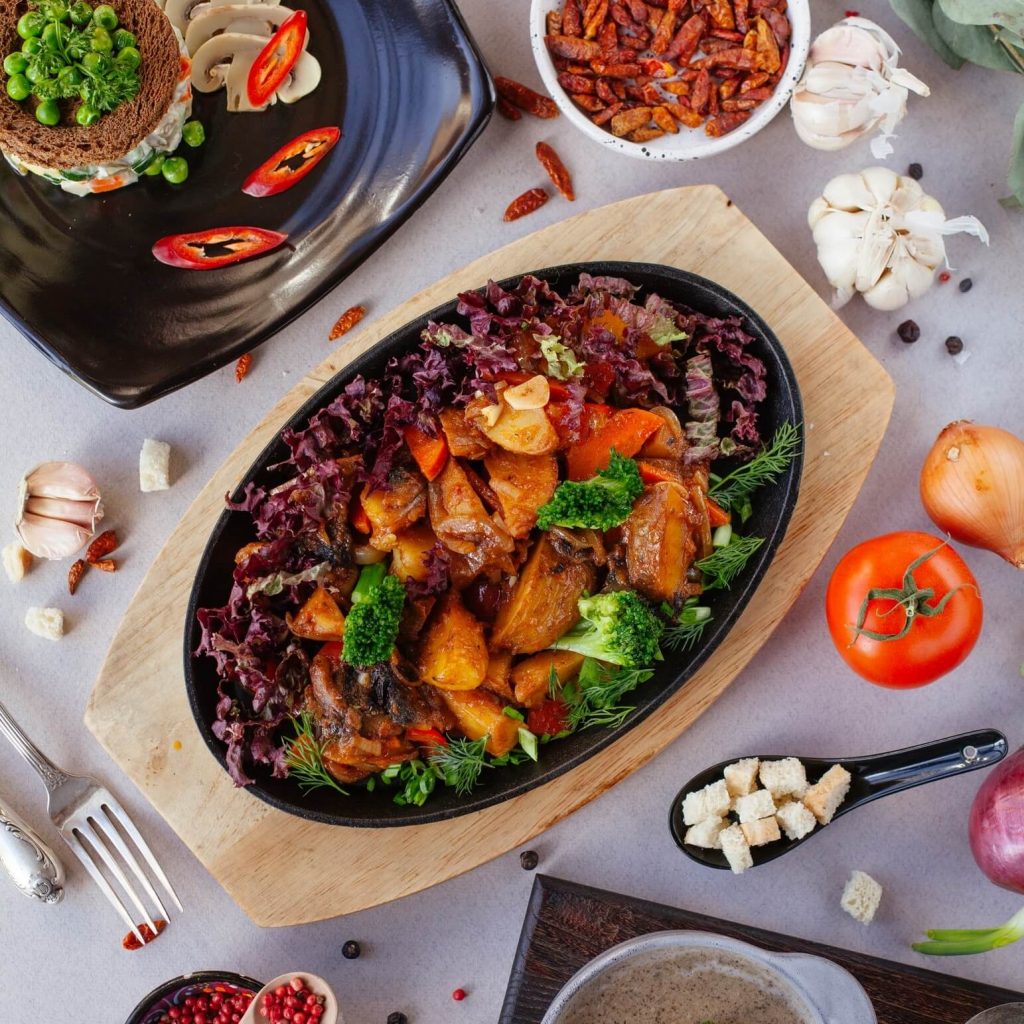 Is a Vegan Diet Healthy?

The Irish Independent spoke to Dublin dietician Sarah Keogh who warned that plant-based diets can be low in B12. However, there are a number of vegan sources of B12 including supplements, nutritional yeast, fortified milk and cereal, and mushrooms.

Ireland’s own government has recommended that more people reduce their meat intake in a bid to improve national health.

In a new version of “Healthy Eating, Food Safety and Food Legislation – a Guide Supporting the Healthy Ireland Food Pyramid,” the Food Safety Authority of Ireland states, “vegetarian eating one or two days a week is good for everyone.”

The guide advises Irish people to eat more nuts, peas, beans, and lentils, instead of relying on meat products.