(Updated April 6, 2020) | Is eating insects the solution for a more ethical and sustainable future of protein? We are, after all, living in a time when a significant change to global food systems may be necessary in order to maintain a growing population.

Industrial animal agriculture has wreaked havoc on the environment, requiring vast quantities of land, water, and food that could otherwise be allocated to humans, while playing a large role in global greenhouse gas emissions (GHGs), ocean acidification, deforestation, species extinction, and more. Experts have even warned us that our oceans, the largest source of protein for the world, are nearing a state of collapse.

Many have questioned whether or not eating insects, also known as entomophagy, is ethical.

In an essay titled “Why I Don’t Support Eating Insects,” founder of the Foundational Research Institue Brian Tomasik argues that—in the event that eating insects becomes mainstream—insect mortality rates on farms will rise and potentially, companies could take shortcuts at the expense of insect welfare.

However, Tomasik gives particular attention to the means people use to kill insects intended for food—boiling, frying, steaming, and roasting. He points out that “insects have heat sensors and display avoidance in response to hot stimuli.”

Tomasik also refers to situations where people eat insects alive. However, this is on a significantly smaller scale compared to insects raised on larger farms. 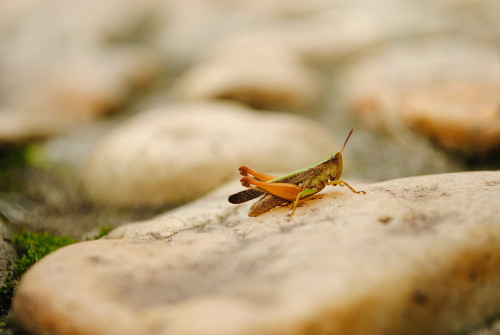 Experts have argued that plant-based sources of protein, such as grains and soybeans, used as animal feed could resolve the global hunger crisis if diverted for human consumption instead. Another study revealed that swapping meat for plant protein could feed an additional 350 million people and, by proxy, contribute less to the suffering of insects. This is further backed by a study released last May, which argued that a plant-based diet could resolve world hunger.

Tomasik also refers to the rate at which insects are fed. Corn, grains, mixed grain feed, and vegetation, he says, are some of the most common forms of insect feed. However, in spite of contributing fewer GHGs per kilogram of protein, humans could save more land by eating food intended for insects themselves. Ultimately, entomophagy requires farmers to use more land to produce feed to raise healthy insects.

If the world were to eat plant-based protein rather than insect protein, farmers would not have to clear as much land. This would result in fewer carbon emissions. 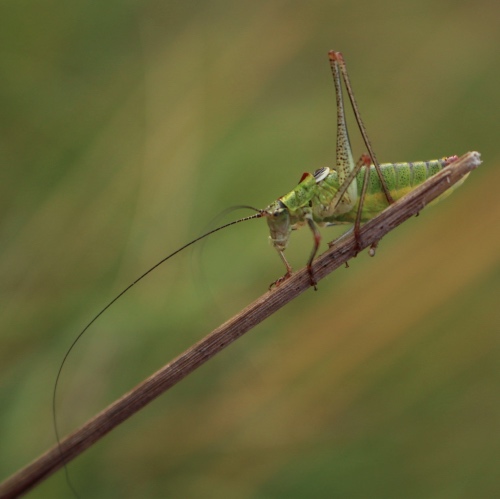 Eating insects may soon be approved by the European Union.

Whether for the planet, health, or animal welfare, consumers are adopting new, more sustainable eating habits. Vegan food sales are climbing higher than ever as individuals gravitate towards plant-based brands. However, amid the rise of the vegan food market, there are some emerging brands turning to insects as a sustainable source of protein that could feed the world.

Toronto-based insect protein company C-fu Foods was selected as one of the winners of this year’s IFTNEXT Food Disruption Challenge for its cricket burgers. The competition aims to help new food and technology companies. It especially focuses on those making a “positive impact on the sustainability of our global food supply.”

On its website, C-fu Foods explains that cricket protein contributes significantly fewer GHGs compared to traditional animal-based sources of protein. The company used data collected from the Food and Agriculture Organization of the U.S., which notes that per kilogram of protein, beef emits 2,850 grams of GHG, pork 1,130, and chicken 300. Cricket protein, meanwhile, contributes one gram of GHGs per kilogram.

C-fu Foods is not alone in championing for a future where humans rely on insects as a source of protein—this fall, Quebec’s first-ever large-scale edible insect farm will open in Mirabel, backed in part by the federal government. According to some experts, the insect protein industry may be worth $126 million by 2023.

Those living in the European Union (EU) may also be indulging in edible insects, too. The insect industry expects the EU’s European Food Safety Authority to endorse whole or ground mealworms, lesser mealworms, crickets, grasshoppers, and locusts for human consumption by the fall.