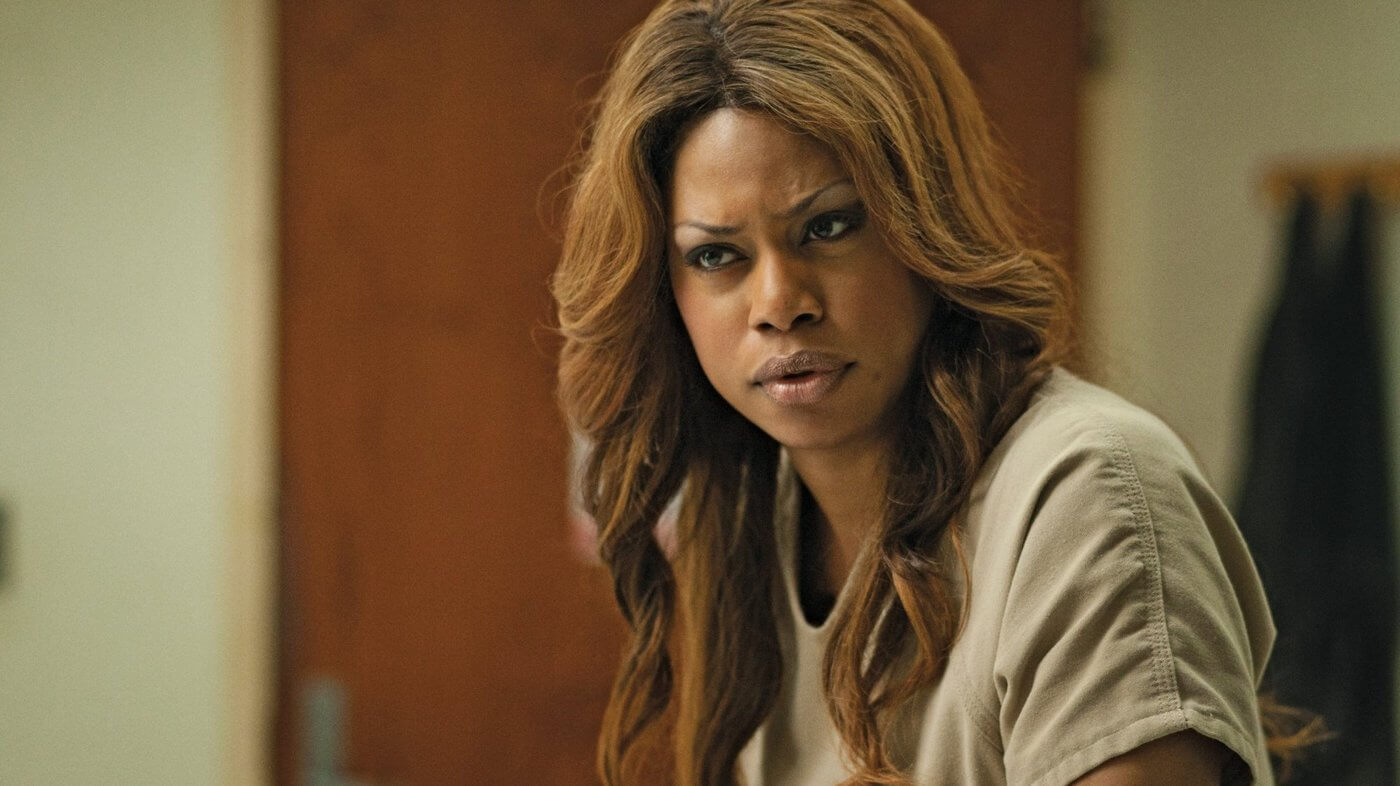 It seems the entire cast of Orange is the New Black is going vegan. First, there was Ruby Rose, who urged their fans to fight climate change by going vegan. Then there was fan favorite Danielle Brooks — who made a delicious vegan mac n cheese on The Chew. And now, according to her Instagram, there’s OITNB star and Ivy Park (Beyoncé’s clothing line) model Laverne Cox.

Found out today that @rubyrose and I are both Vegan. It’s only been 12 weeks for me but I feel so much better. #veganism #TransIsBeautiful #oitnb

This makes particular sense for Cox, who has used her national platform to speak out against racial and gender inequality in the United States and all over the world. As a black trans woman herself, she is no stranger to oppression and marginalization. It makes even more sense, then, that veganism would fit into her life — especially since veganism has strong historical roots in the black community.

Her veganism goes beyond a plant based diet, however, as Cox released a limited edition, cruelty free and vegan nail polish with Orly last month.

So excited to announce my Limited Edition collection with @orlynails. #CelebrateYourself is available now at ORLYBeauty.com. Link in bio. #TransIsBeautiful

We wish Laverne the absolute best as she continues her journey with veganism. In the meantime, we’re going to wait to see which OITNB cast mate will be the next one to go vegan.