Humans have consumed soybeans for centuries; Chinese farmers first domesticated the crop more than 3,000 years ago. Since then, soybeans have soared in popularity around the world, but production has accelerated in the last few decades. Since the 1950s, the World Wildlife Fund notes that globally, soybean production has increased 15 times over. But is soy consumption bad for the environment? And how does it impact our health?

Native to East Asia, the soybean is a versatile species of legume. They are into a wide variety of foods, including tofu, tempeh, soy sauce, tempeh, plant-based meat, and soy milk.

Farmed animals consume more than three-quarters of the soy grown around the world. According to the international environmental organization Greenpeace, the global food industry has become “utterly reliant” on soy.

The U.S., Brazil, and Argentina now produce around 80 percent of the world’s soybeans. 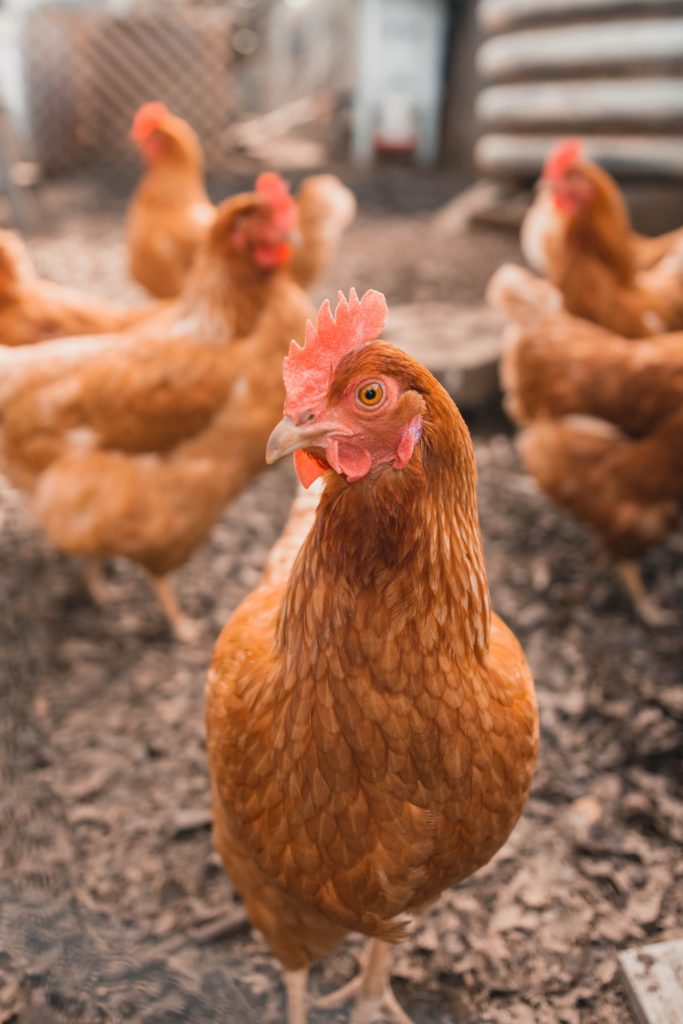 Most of the world’s soy is fed to farmed animals.

Is Soy Bad for the Environment?

Soy has links to deforestation. The removal of trees in forests and rainforests to convert the land for other uses can have catastrophic consequences.

Deforestation destroys the natural environment. It also takes away land from species that depend on it, as well as indigenous people. The Amazon rainforest, where soy cultivation is a major driver of deforestation, is home to some of the world’s last uncontacted peoples.

In Brazil, a soy moratorium has been in place for around 14 years in the Amazon rainforest.

The Amazon Soy Moratorium (ASM) means that the companies who buy most of the soy from Brazil have agreed to only buy it from land in the Amazon that has not been recently deforested.

According to Mongabay, the ASM may have only worked because there was a significant amount of deforested land already in existence prior to 2006, which can be used for soy expansion.

Additionally, the moratorium does not cover the Cerrado savanna, where millions of acres have been deforested for soy production.

There is also a loophole in the ASM. Soy growers can move onto land previously used for cattle. Farmers then move cattle onto newly deforested land.

Major beef suppliers are not always able to track what land their beef has come from due to indirect suppliers. An indirect supplier could be a farm where cows are born or fattened before they are moved on to another supplier to be raised for slaughter.

Leon Kaye, an executive editor for sustainability-focused global media platform TriplePundit, says one of the issues with indirect suppliers is that “along the way, someone, somewhere could have cut corners – as in cutting down forests to create more pasture land.” 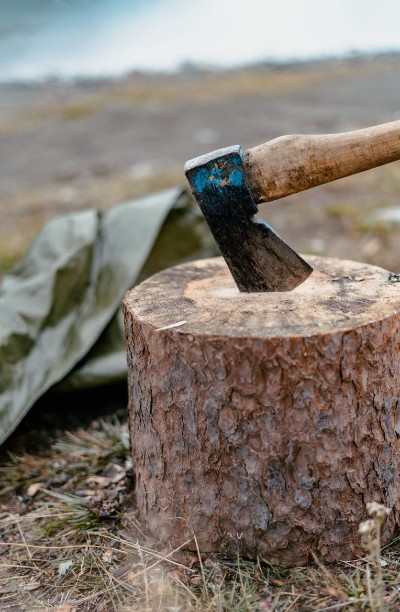 Growing soy for animal feed is destructive to the environment.

According to a new study published in the journal Science, about a fifth of the soy that is exported from Brazil—grown in the Amazon and Cerrado regions—to Europe, could be coming from deforested land. Most of this is used for animal feed, not plant-based products.

“Without knowing it, we’re eating meat and dairy products from animals fed on soy grown on deforested land in Brazil,” Mike Barrett, WWF-UK’s executive director of science and conservation, told the Guardian. He added: “We need to stop importing habitat destruction.”

Aside from the destruction of the rainforest, deforestation has links to other environmental problems. It means that there are fewer trees on the planet to absorb carbon dioxide from the atmosphere. The Cerrado rainforest—which covers more than 20 percent of Brazil—is frequently deforested for soy and beef production. It stores more than 13.8 billion tonnes of carbon. 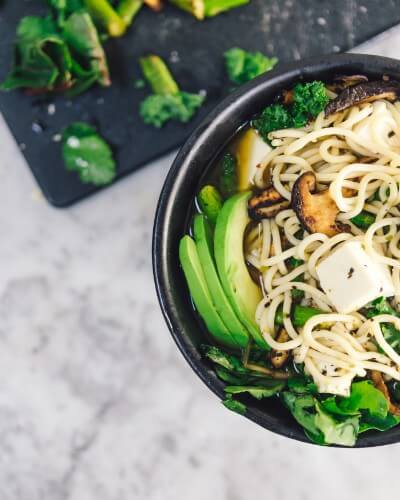 Is Soy Bad for Health?

Do you need to boycott soy products? Humans directly consume only 6 percent of the soy produced around the world. So looking at the bigger picture, it’s not products like tofu or soy milk that are causing vast amounts of deforestation.

However, these products can be viewed negatively by some for different reasons.

Some research has suggested that consuming soy could be bad for our health. But how accurate are these findings?

Because soy contains isoflavones, which act like estrogen, some researchers have suggested that consumption could increase the risk of breast cancer, as many forms of the disease can require estrogen to grow and develop. However, not everyone agrees that soy is a risk factor.

According to registered dietician Rachael Link, MS, RD, “the difference may be due to the different types of soy eaten in the Asian diet compared to the western diet. Soy is typically consumed whole or fermented in Asian diets, whereas in western countries, soy is mostly processed or in supplement form.”

Soy is sometimes associated with a negative impact on testosterone in men because it contains phytoestrogens. But research suggests this may not be true.

“Studies do not indicate that soy negatively impacts the production of testosterone in men,” Link writes for Healthline. “In a review of 15 studies in men, intake of soy foods, protein powders, or isoflavone supplements up to 70 grams of soy protein and 240 milligrams of soy isoflavones per day did not affect free testosterone or total testosterone levels.”

According to Link, whole soybean products, like edamame, tofu, and soy milk, and fermented products, like tempeh, are healthier than processed versions. One cup of edamame contains a good amount of protein and fiber, as well as vitamin C, magnesium, iron, and zinc, among other vitamins and minerals.

Link says that more high-quality research is needed on soy. However, “the majority of current studies suggest that consuming whole or fermented soy foods in moderation is likely safe and beneficial for most people.”