Have you ever thought about going vegan? Here are the top reasons to consider making the lifestyle change.

A plant-based diet is attributed to improved health. A diet high in fruits and vegetables, nuts, seeds, and vegan protein sources such as beans have been shown to reduce rates of heart disease and diabetes. You can also lose weight, have a lower body mass index, and benefit from a longer lifespan.

Plants use fewer resources than meat, making it a great choice for the planet too. Climate change is a major issue, and the livestock industry is a large contributor to greenhouse gases and other pollutants. Following a plant-based diet also preserves rainforests, as land does not need to be razed for cattle grazing.

Veganism reduces animal suffering. Billions of animals are sacrificed every year for food, and they are sentient beings that are capable of experiencing pain. A shift to a plant-based diet will spare countless chickens, cows, ducks, fish, pigs, sheep, turkey, and other farm animals raised for their flesh.

You can create a kinder world by going vegan. 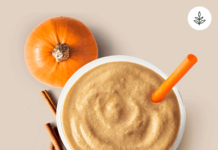 10 Ways to (Pumpkin) Spice Up Your Life 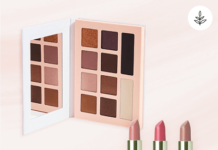 Cruelty Free On A Budget 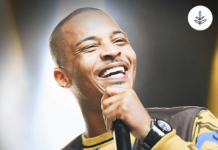 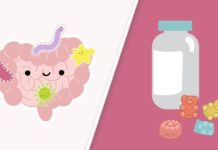 10 Plant-Based Ways to Boost Your Immunity 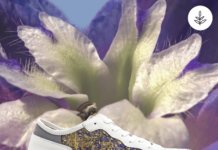 Step Into Sustainability With Our Vegan Shoe Style Guide