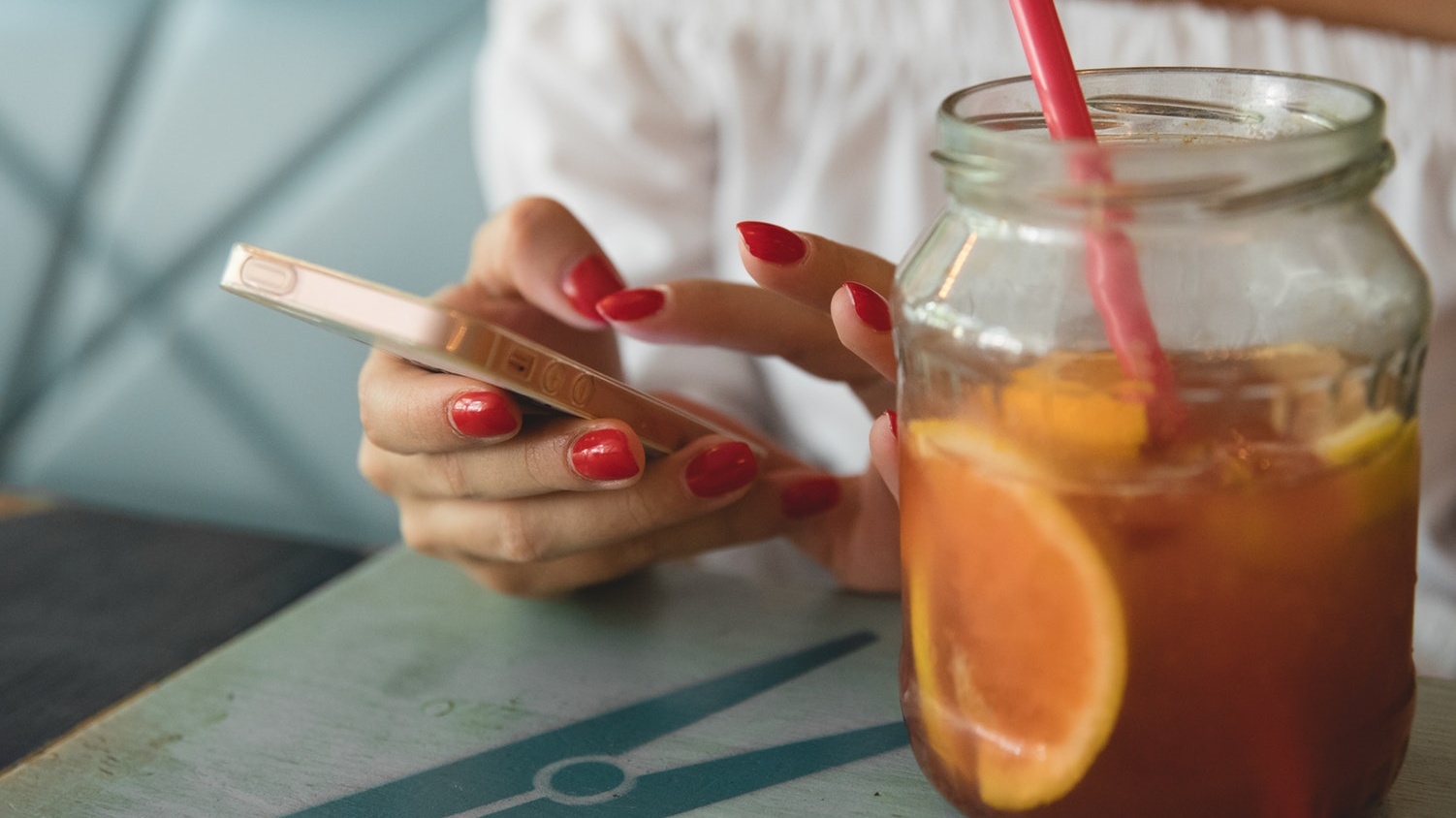 A new app has launched on the Isle of Wight, an island off of the south coast of the UK, allowing residents and tourists to easily find vegan options.

The app, FreeFromWight, shows hundreds of locations across the Isle of Wight, where vegan, gluten-free, and veggie options are available. It also provides coupons for users, which they can redeem when purchasing an item found using the app. Both menu and stock list information are available from FreeFromWight.

The app was founded by island-born 48-year-old Simon Davis and 19-year-old Ellis Lynas, combining mature business know-how with a tech-savvy teen. “Dining FreeFrom should be easy,” the pair told On the Wight magazine. “We realised there were many local eateries and shops catering for specific diets, however, finding them was too time consuming, menus are not always marked, and it only takes a few unhappy experiences to lose confidence.”

Davis and Lynas continued, “It has never been easier to discover over one hundred eateries and shops catering for gluten-free, dairy-free, vegetarian and vegan diets on the Isle of Wight. Search by diet, cuisine, and location, see the number of FreeFrom options available, and browse menus and stocklists.”

The Isle of Wight has become more vegan-friendly in recent months. In May, its first-ever exclusively vegan restaurant, Pulse, opened. Founded by Sandra O’ Toole, the new Ventnor-based eatery serves up plant-based soups, appetizers, flavorful dhals, and treats such as carrot cake ice cream. “I knew I had to go for it,” O’Toole told the County Press. “People say you have to follow your passions, and they’re right. It’s something I’ve wanted to do for a while because there’s nowhere for me to eat. I’m taking a big chance by starting my own business, and doing it on a shoestring, but already it feels like my little haven.”

Across the UK, veganism is becoming more popular and the demand for vegan business, including vegan apps, is rising. Other plant-based apps on the market include the vegan meal finder, ABillionVeg; the international vegetarian/vegan equivalent of Yelp, HappyCow; and Bunny Free, which helps consumers find 100% cruelty-free products, from cosmetics to household cleaners.