Islington, a major London borough, just completely banned the sale of fur at its markets.

Chapel, Exmouth, Camden Passage, and Whitecross Street markets will no longer sell fur thanks to a new law approved this afternoon. The new rule follows campaigns from groups such as Humane Society International (HSI), advocating for a fur-free Britain.

Animal rights groups praised the decision. “We applaud Islington Council for becoming the first London borough to take explicit and decisive action to stop the sale of a product that causes such extreme animal suffering, in the borough’s markets,” Claire Bass, executive director of HSI/UK, said in a statement.

“We encourage other councils to follow in Islington’s steps,” she continued. “And we urge the government to take note of this ban as another step towards our goal of a UK-wide sales ban.”

Islington’s business chief Councillor Asima Shaikh said in an interview with the Islington Gazette: “While we have no reason to believe that illegally farmed fur is used in any products sold in our street markets, we think it is important that the council works hard to tackle this cruel and awful trade.”

Fur farming has been illegal in the UK for nearly two decades following the passage of the Fur Farming (Prohibition) Act 2000. A public consultation had found “overwhelming” support in favor of a ban. The last fur farms closed in 2003.

Many believe the ban does not go far enough. HSI runs the Fur Free Britain campaign, which has a number of celebrity supporters including Queens guitarist Brian May, comedian Ricky Gervais, “Harry Potter” star Evanna Lynch, and filmmaker Simon Amstell.

Islington hopes to introduce the new conditions for all new market licenses starting on October 1. All other licenses will have to abide by the fur ban from January 1. 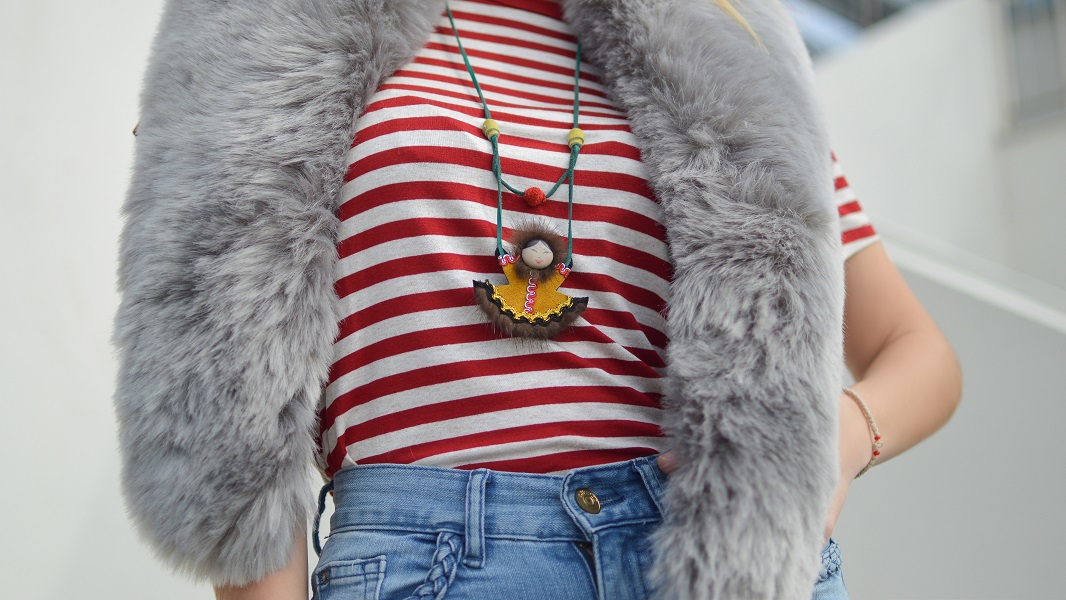