The fifth annual Vegan Congress will be held this week in Tel Aviv, the world’s vegan capital. The two-day event, sponsored by Vegan-Friendly Israel, begins on March 8. Activists such as James Aspey and Joey Carbstrong, as well as co-founder of the Good Food Institute, Nick Cooney, are among the influential guests who will speak at this year’s event. Topics will be geared toward how to further promote the vegan movement to the masses.

The first Vegan Congress was held in 2014 and drew a crowd of six hundred. Within three years, the event more than doubled in size, attracting fifteen hundred people in 2017. “I am proud that every year, the response is growing,” said Omri Paz, the founder of Vegan-Friendly, to Israel21c. “We will continue to carry the banner of veganism in Israel and lead the field with great pride.”

Israel is quickly becoming a vegan hotspot. As of 2017, the country is home to the most vegans per capita – around five percent of the population. Just last month, Israel was named the top destination for vegan tourism in the world by Intermountain Jewish News. “Vegan travelers will find a lot to like in Israel,” Jason Baker, the vice president of international campaigns for PETA Asia promised. “The country is a leader in the switch to vegan eating. Plant-based restaurants are thriving and easily accessible to the one million Israelis – out of a population of eight million, who don’t eat meat.” 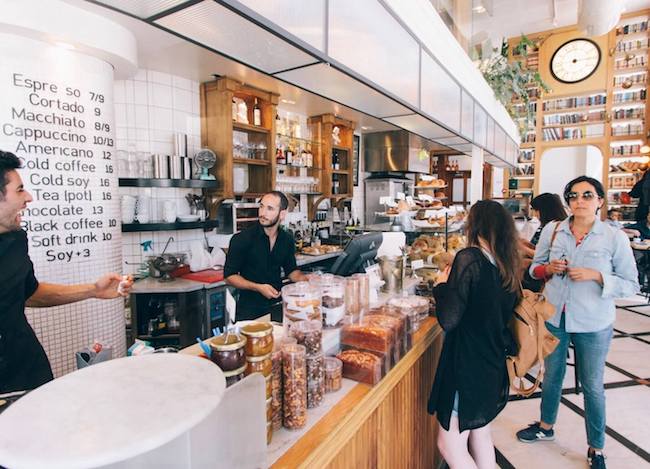 Divya A., the assistant editor of the Indian Express, also noted Israel’s vegan-friendly environment. “It’s been quite a revelation for me that you can be in a country for six days and get vegetarian and vegan food all the time,” Divya said to Intermountain Jewish News. “I have traveled to many countries and this has never happened.”

Both Israeli citizens and politicians alike are embracing a more cruelty-free, vegan lifestyle. At the beginning of February, Israeli lawmakers went vegan for one day in honor of Annual Knesset Animal Rights Day. “Every year, we prove that it is possible to eat food that is inexpensive, tasty, nourishing and colorful,” stated lawmaker Tamar Zandberg. “This year [is] also nostalgic and traditional – all involving zero suffering and abuse.”