An article by Intermountain Jewish News has explored Israel’s booming vegan industry, naming the country as “tops for vegan tourism”. Similarly, Roy Dado of Be Tel Aviv Tours named Israel as “the world’s No. 1 vegan destination”. The publication also reminded readers that the British Independent newspaper crowned an Israeli city, Tel Aviv, as the “vegan capital of the world” late last year.

“The country is a leader in the switch to vegan eating: plant-based restaurants are thriving and easily accessible to the one million Israelis – out of a population of eight million – who don’t eat meat.” 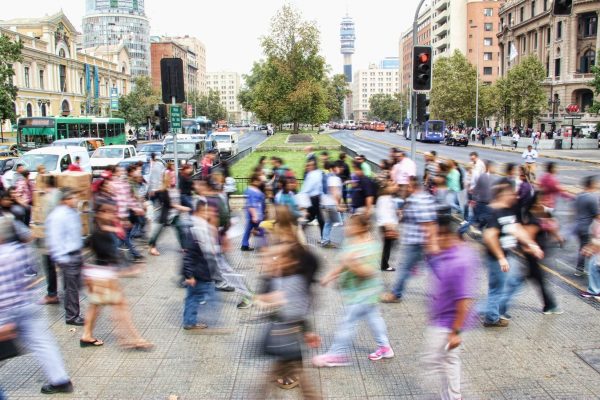 Veganism is certainly making waves as of late. From dominating the Internet, wedding menus, restaurant trends, and school lunches, vegan eating is set to be this year’s ‘mega-trend’, as plant-based sales tripled in one year alone.

So, how does Israel play a role in all this? Data from 2017 revealed that Israel has the largest percentage of vegans per capita in the world- roughly 5% of the population (400,000 people). Another 40% has “drastically reduced the usage of animal products”, the Indian Express notes.

“The shift towards eating vegan in the country has found strong adherents in the new generation, mostly for ethical and humane reasons,” food blogger Adi Cohen Simantov stated. However, health reasons also play a major role in the decision. 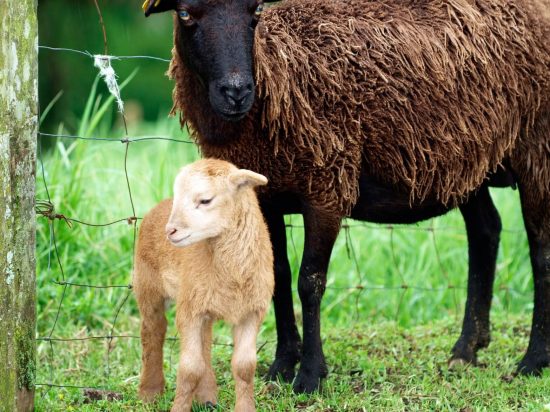 The popularity of plant-based living is reflected in Israel’s changing industries. Currently, there are only eight companies around the world producing lab-grown meat alternatives. Three of these businesses are in Israel: Meat the Future, Future Meat Technologies, and SuperMeat.

The latter previously raised over $200,000 using a crowdfunding campaign, highlighting the readiness of the nation to support cruelty-free technology.

Food journalist Phyllis Glazer told the Indian Express: “We have come a long way from four decades ago, when veganism was rare and vegetarian food was considered odd.”

However, it’s not just food on plates that is making Israel stand out above other destinations. The Indian Express discussed how Israel is “leading the way when it comes to the world’s vegan movement”.

Israel has seen discounted health insurance for vegans, plant-based hotels, the official banning of all animal testing for cosmetics, and was the first country to get vegan cheese on Dominos’ pizzas, way back in 2013. Additionally, scientists in Israel have taken meat technology one step further by advancing research that could see the processes being used to make vegan meat, also being used to grow organs for patients in need.

“[I]t thrills me to know that there is a vegan movement and Israelis are at the heart of it,” assistant editor of the Indian Express, Divya A. said.

Journalist Abigail Leichman summarised the movement: “Israel has a lot of groups that are active in educating people about eating vegan and about animal welfare.”

“So if you want to turn vegan, you get a lot of peer support. Also, people here have realised that one can eat a totally plant-based diet that supports excellent health, while helping animals and protecting the planet”.