Vegan Friendly reached out to some of the largest bakery chains in the Middle Eastern country to help them recreate their recipes without the use of animal products.

La Farina introduced a vegan mocha fudge cake in its 15 locations. The new item will replace 12,000 eggs, 370 liters of cow’s milk, and 250 kilos of butter every year.

Mr. Donut — which supplies thousands of donuts to cafes, retail eateries, hotels, and banquet halls every day — has committed to going fully vegan after Passover. The decision will replace around 200,000 eggs a year. 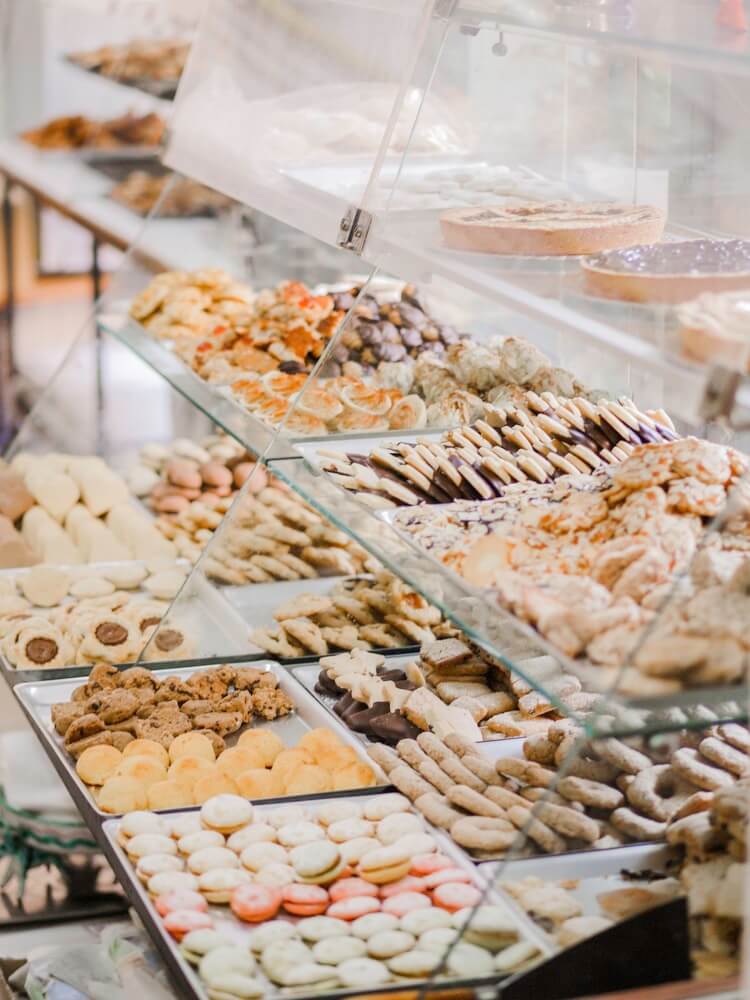 Swapping to vegan recipes could save businesses money

The nonprofit explained to ISRAEL21c that animal products aren’t needed for baked goods to taste great and sell well. “We consulted with experts and they said there was no reason a lot of products couldn’t be vegan. Eggs, butter, and milk are there because of tradition and habit,” Vegan Friendly founder Omri Paz told the publication.

Vegan Friendly found that it didn’t need to persuade businesses to get involved since updating the recipes to be vegan typically makes the products cheaper and healthier. The move also makes the items available to a wider range of people, including those with dairy or egg allergies and kosher customers looking for parve (no dairy or meat) products. Vegan Friendly’s service is also free.

Paz pointed out that large bakery chains wouldn’t commit to the swap if the recipes didn’t taste as good, or even better, than the original.

The shift isn’t time-consuming either, usually taking just one to three visits until the company is happy with the new animal-free product. Vegan Friendly works with award-winning pastry chef Tal Hausen to reengineer the recipes. Hausen trained in Paris and has baked desserts for the British royal family, including birthday treats for the Queen. Hausen won an award for the best pastry chef in London in 2011 whilst she was working in vegan baking.

Paz wants to take Vegan Friendly’s project even further. “At the moment we’re focusing on bakeries. When we get to a point where 60 to 70 percent of pastries in Israel are vegan, we’ll move on to other products,” he said. “I really believe this project is going to be a game-changer.”