A recent report from Fat Gay Vegan (FGV) has announced that an Italian restaurant chain in the UK is transforming one of its outlets into a fully vegan eatery.

According to FGV, Arancini Brothers will re-open the eatery as 100% vegan in January 2018. This is ‘the first non-vegan chain restaurant on the planet to commit to having a completely vegan outlet.’ The outlet is on Old Street in London. 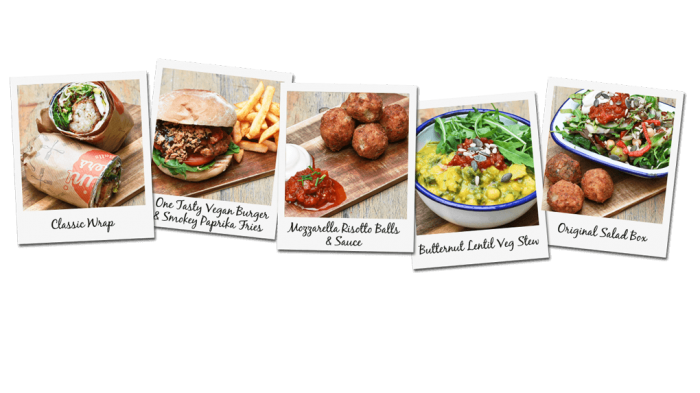 At only 8 years old, having started as a Brick Lane street food stall in 2009, the chain has gone from strength-to-strength. Speaking with FGV, David Arkin, the company’s owner said: ‘It is something we have always wanted Arancini Brother to be. Our food has always been based around a vegan/vegetarian diet and now we want our customers to experience our full vegan flavour with nothing getting in the way.’

The new menu will include items such as chick’n wraps, butternut, lentil & spinach stew, and mushroom zucchini arancini.

According to Arkin, the change is supposed to be for Veganuary, however, he hopes that it will be permanent. Arancini Brothers aren’t the only restaurant to support Veganuary with vegan options, at least 13 other prominent chains are associated with the cause.

If you want to try vegan this January, you can sign up here.