MINK — which is based in California but makes its vegan footwear in Italy — revealed on Instagram that López requested the shoes herself.

MINK said that its “incredible” team across the U.S. and Italy were able to create “shoe miracles” for the star.

The 49-year-old actor and musician will reportedly wear the heels at her tour kick-off party in Los Angeles this month. 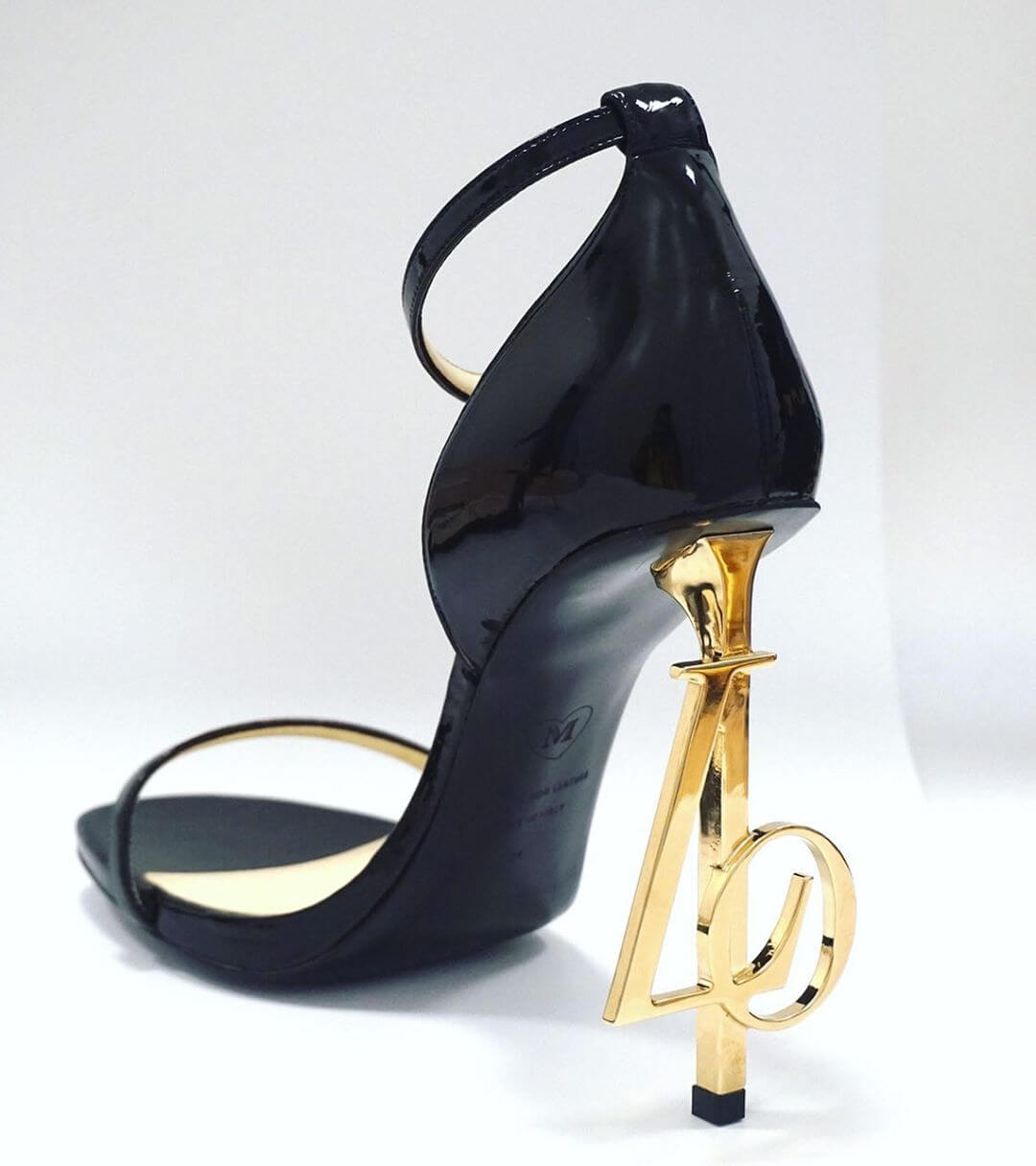 It’s not the first time López has shown an interest in veganism. She participated in exercise physiologist Marco Borges’ 22-day vegan challenge, continuing to eat plant-based food after it had ended. “I felt really good and I even stayed on with it a few more weeks,” she told Ryan Seacrest. “I enjoy eating that way. I never did. And I didn’t know how good you can feel when you put healthy stuff in your body.”

López isn’t the first celebrity to take notice of MINK’s vegan designs. Miley Cyrus has sported its footwear on multiple occasions, including at the 2018 Met Gala where she also wore a satin gown by sustainable designer Stella McCartney.

At the event, she told reporters that she was “so excited to be a part of this because I think this moment can be about so many different things and for me, I want to bring a message, which is veganism and that there doesn’t have to be torture in fabulous fashion.” McCartney added, “Stylish and sustainable at the same time.”

Vegan actresses Pamela Anderson and María Gabriela de Faría, as well as plant-based wrestler Brie Bella, have also sported MINK’s designs. Anderson spoke about the brand in an interview last year, saying that MINK’s founder Rebecca Mink “can make any shoe you want vegan.” She added, “I have a lot of vegan products and you’d never know the difference.”